Antetokounmpo signature shoe to be launched by Nike 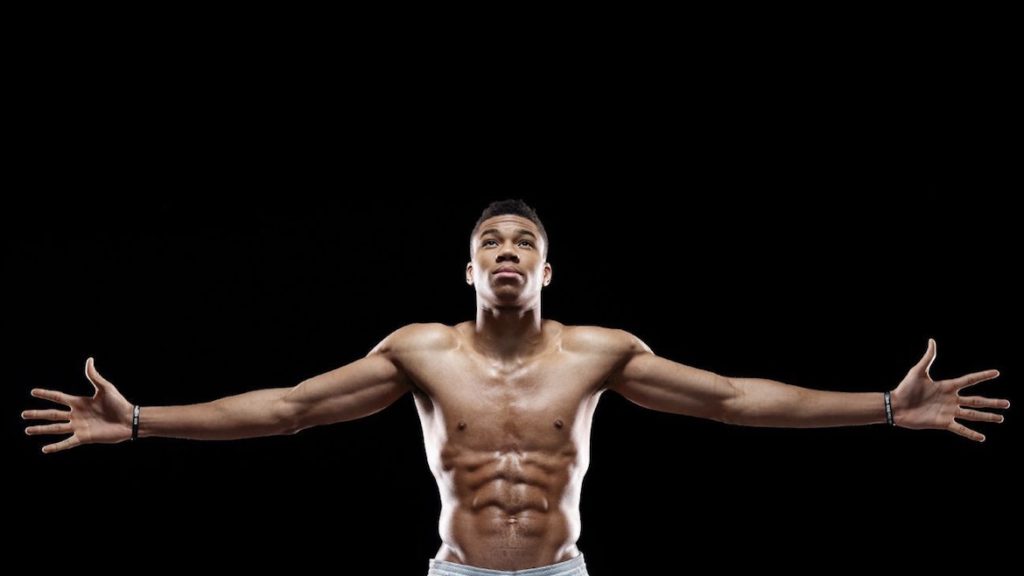 Giannis Antetokounmpo is set to become the first non-American basketball player to have a Nike shoe bear his name.

The ‘Greek Freak’ will soon have his own signature shoe by Nike, making him the first non-American basketball player to have a shoe bearing his name.

“We’re thrilled to expand our relationship; with this we bring unique personality to life through new signature product and storytelling next year,” Nike CEO Mark Parker said after announcing the collaboration.

Meanwhile, Antetokounmpo has secured the ‘Greek Freak’ nickname as his trademark through the U.S. Patent and Trademark office, as he has many times explained that he feels Greek to the core and will continue to promote his Greek identity.

The Milwaukee Bucks MVP, who is regarded as NBA’s most sought after new star will have his nickname “on backpacks, as well as shirts, t-shirts, sweatshirts, hooded sweatshirts, jackets, hooded jackets, sports jerseys, socks, warm-up suits, caps, hats,” according to the U.S. Patent and Trademark notice.

The sum of the Nike deal has not yet been released but the NBA star can still recall the times he could not afford his own pair of sneakers.

In an interview with CBS News’ 60 Minutes on Sunday, the talented baller revealed he had to share sneakers with his brother while growing up in Greece.

“You know, it was tough. We didn’t have a lot of money. But we had a lot of happiness. So we wasn’t broke happiness-wise. When we were struggling back in the day, we were all together in one room, same room. We were having fun. We were smiling. There was some tough times,” he told presenter Steve Kroft.