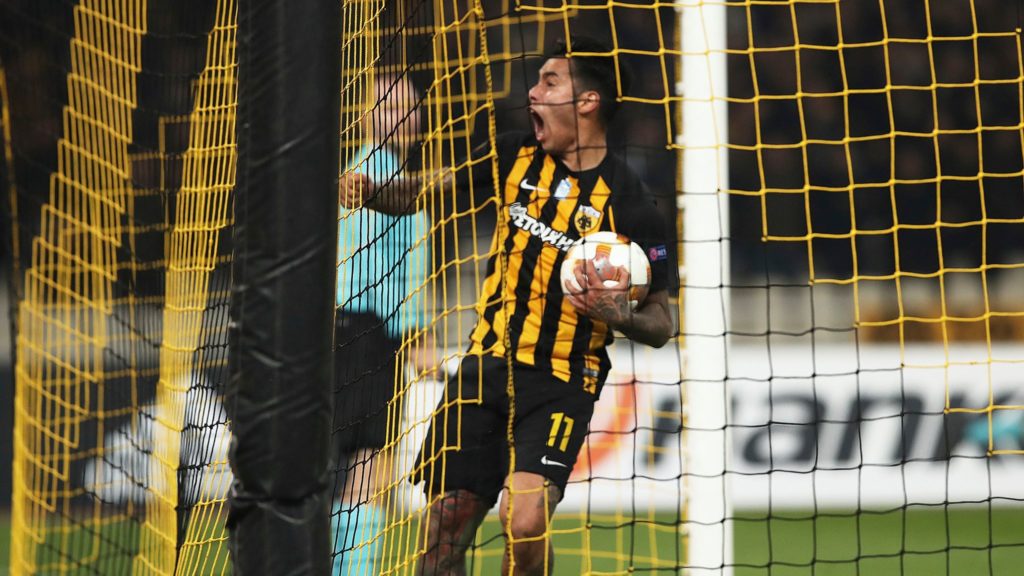 The Greek government’s indefinite suspension of the Greek Super League and Cup competitions, has been lifted following a meeting on Monday in which the 16 Greek Super League clubs unanimously decided to abide to a raft of conditions set down by the Government and the Hellenic Football Federation (EPO).

The league resumes this Saturday with round 26 matches.

Four conditions were set by the Deputy Sports Minister George Vassiliadis, which the 16 Super League clubs eventually approved after initial disagreements, are the following:

– The relegation of clubs that are responsible for fan violence at least four times in a season (with the clubs demanding clarifications on the definition of violent incidents and the attribution of blame on a club);

– Clubs will be punished for inflammatory statements by their officials;

– Police will stay outside the soccer grounds, with security on the inside being the exclusive responsibility of the clubs;

– The soccer federation’s court of arbitration is abolished.

An official Government statement on the matter stated:

“Deputy Culture and Sports Minister George Vassiliadis, taking into account the unanimous decision of the Superleague’s board of directors on the acceptance of the commitments requested relative to the amendment of disciplinary rules, and with an eye to football’s progress and the safe carrying out of games, as well as relevant proposals by the Hellenic Football Federation (EPO), has decided to lift the suspension of the 2017-8 Superleague championship and that of the 2017-8 Greek Football Cup.”

Despite the government giving the green light for the re-commencement of the Super League, reports suggest that FIFA is yet to be satisfied by the new measures, and that the possibility of a forced Grexit from FIFA in not yet over.

Hubel also urged Grammenos to fulfill his duties more forcefully particularly with regard to the long delay with respect to penalties arising from the notorious PAOK-AEK match which triggered the recent suspension.The Hellenic Football Federation’s Arbitration court is yet to determine either the result, or punishment arising from that match in which PAOK owner Ivan Savvidis stormed the pitch armed with a handgun after a late PAOK goal was disallowed.

In the meantime, on Wednesday, the same court awarded the February match between PAOK and Olympiakos at Toumba, 3-0 to Olympiakos with no further points penalty to PAOK. In that game the match was abandoned before it begun after Olympiakos manager Oscar Garcia was struck by a thrown object from the stands.