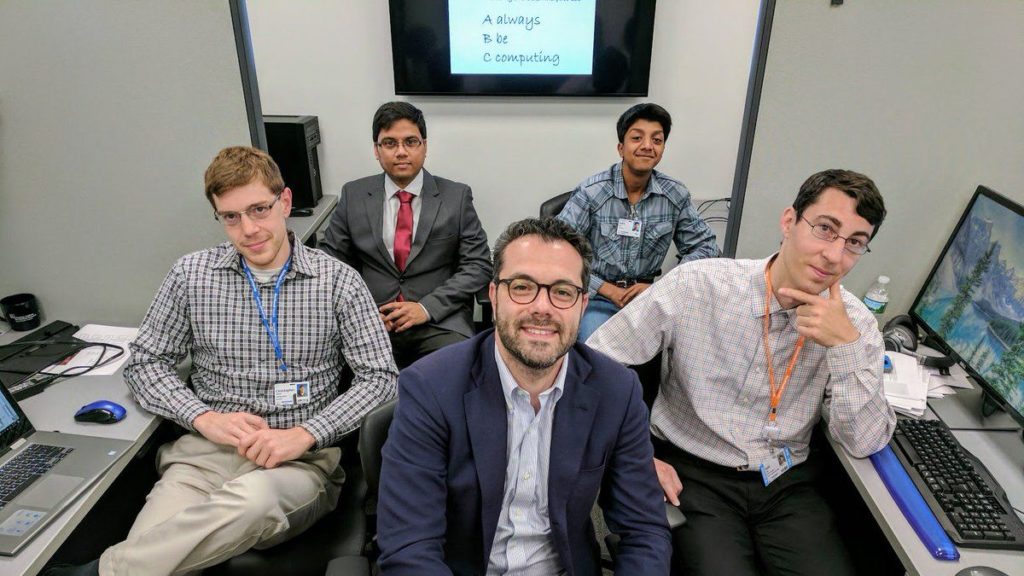 Theodoros Zanos, Assistant Professor at the Centre of Bioelectronics of the Feinstein Institute of Medical Research and the Department of Molecular Medicine at the Hofstra/ Northwell Medical School of New York has managed to identify and separate the molecules that the nervous system sends to the brain to communicate immune status and inflammations.

It has already been established that the vagus nerve, a nerve in the neck, is responsible for inflammation in many diseases. What we didn’t know is which one of these molecules, called cytokines, delivers the message of inflammation to the brain.

Now, thanks to the efforts of Professor Zanos and his team, the neural signalling of these two cytokines (one sends information about the immune system and the other about inflammation) has been uncovered as IL-1β and TNF.

These findings open up new possibilities, as they will allow researchers, and subsequently medical practitioners, to better diagnose and cure diseases in the future. According to Dr Zanos, it could possibly lead to curing illnesses before the symptoms even appear.

The advantage of this specific methodology is that it further allows the researchers to apply it to other parts of the body to reveal how it communicates within itself, and what it’s trying to say. This way they will be able to detect other types of diseases as well as inflammations.

This type of bioelectronic methodology is already being applied to diseases such as diabetes.

Dr Zanos says that the most important finding to come out of this study is the transmission of coded information by the vagus nerve, and the ability to now decode that information with “. . . a combination of surgical techniques, electrodes and algorithms”.

In the words of Kevin Tracy, chairman of the Feinstein Institute, “We have long known that the nervous system communicates with the body. We can now learn the language by which it communicates, which enables us to fine-tune how we help the body heal itself.”