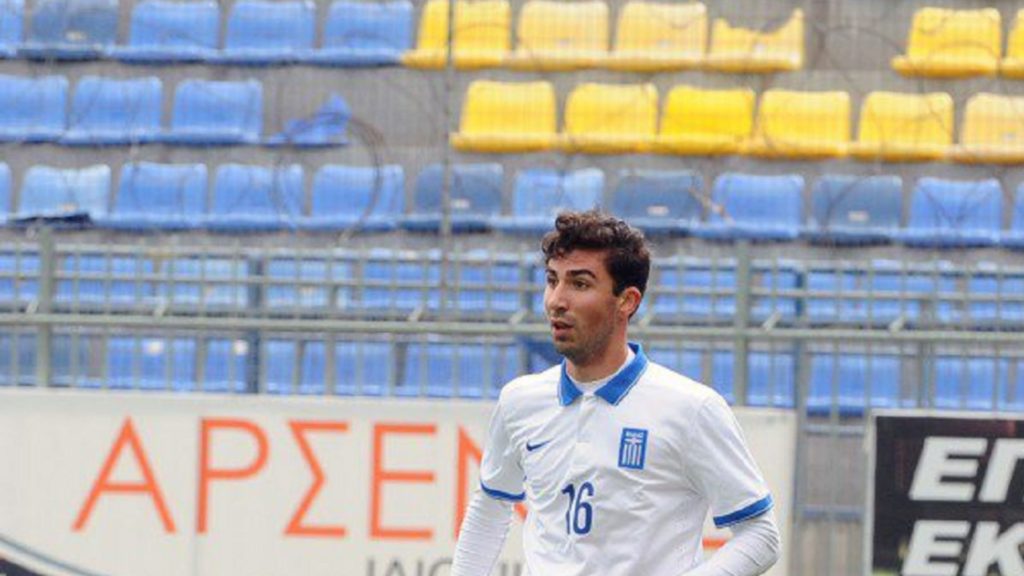 The 22-year-old took to Facebook to express his excitement over the news.

“It is an honour and great privilege to have signed with ARIS FC in Thessaloniki,” he wrote.

“Thank you to to all who have supported, believed and trusted in my ambitions and dreams, which are now becoming reality. Looking forward to a great season with ARIS and our unique fans.”

A versatile midfield and defender, Stamboulidis joins Aris after having played college football the last three seasons in the prestigious Ivy League with Columbia University Lions. At the same time, he has been studying for an economics major.

Before moving to New York in 2015, Stamboulidis was part of the Melbourne City youth team and also spent some time training with reigning Greek Super League champion AEK in Athens under former Greek national team player Stelios Manolas. He also made a couple of appearances with the Greek U 19s National team in friendly matches.

Now Stamboulidis gets his long dreamed of chance to playing professionally in Europe. He joins Aris who recently appointed experienced head coach, Spaniard Paco Herrera to lead them on their return to the Greek Super League for the first time since 2014 when they were relegated to the third division due to financial difficulties.

The experience of being part of the passionate Thessaloniki derby against Aris’s arch rivals PAOK, and intercity derbies with reigning title holders AEK and Olympiakos promises to provide a massive sporting education for the young professional. If he can get game time under his belt, there’s every chance he’ll come onto the radar of new Socceroos boss Graham Arnold.