A-League or one of the B-Leagues?

With FIFA making their verdict in regards to the Congress Review Working Group’s report on 20 August, we look into the system of Australia’s football league to see how it fares when put up against those of Europe 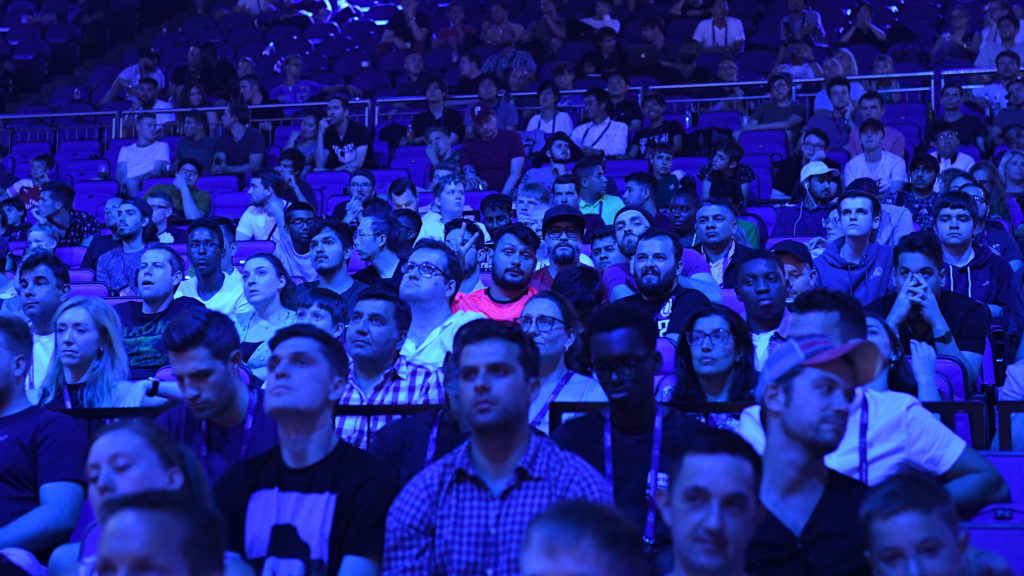 With so many people interested in playing football and even more watching it in Australia, why is it that the higher level leagues around the world aren't taking notice? Photo: AAP via EPA/FACUNDO ARRIZABALAGA

Australia’s showing at the recent World Cup in Russia was, in a word, disappointing. Sure, the Socceroos can claim that they were unlucky to walk away with a loss against eventual World champions France, but really, that’s all they had to brag about. And the worst part of it is, it’s difficult to visualise a brighter future for Australia in the world of football, apart from being a simple participator, especially when its greatest players are either in the second and third divisions of Europe’s top leagues or playing in countries where football isn’t considered popular, such as Switzerland.

But why is that? Why aren’t Australians attracting as much attention as, say, Japanese players or North-Americans, who have similar leagues? How come European clubs don’t seem to bother with what’s going on in the A-League and don’t really care to send that many scouts here than they would to a game played in Venezuela or Mali? What are the reasons behind our low export of players despite the rise in popularity of the sport?

One could find a simple answer to those questions within the history of football in Australia. Ever since its inception, the governing body (whether it is the Football Federation Australia, or its forebearer, the Australia Soccer Association) has been struggling to find a league format capable of including the entire country, mostly due to the long distances between the cities.
To better understand this issue, let’s look at an example. When a Manchester United – Chelsea game is held in the English Premier League, one of the two teams needs to cover a 262km distance. In comparison, when Sydney FC need to play Melbourne Victory, they have to travel 879km. That’s more than four times the ground to cover. And that’s not even including the teams from Perth or New Zealand.

Despite this, after many attempts, a National Soccer League was eventually established in Australia in 1977. In 2004 it was succeeded by what is known today as the A-League, in order to revitalise interest in the sport. But the A-League itself is plagued with a number of issues, from the organisational to the administrative level. Issues that also influence other football leagues in Australia, such as the ‘Premier Leagues’ in each state and the National Youth League.

NO RELEGATION, NO COMPETITION
The most eye-catching issue is that there’s currently no relegation system, although this is meant to change in the future, (no one really knowing when that might happen). Which means that, for the teams that are close to the bottom of the ladder near the end of the season, there’s no real motivation to play, since there’s no impending risk of demotion. So the only real interest in the A-League is for the teams who will occupy the first six positions at the end of the season, giving them a chance to take part in the playoffs. The rest are just there for the participation, one would assume.

Futhermore, the FFA seems keen to bring in more teams to the competition, without first addressing the relegation problem, adding even more pointless matches to the tournament. So, if there’s no provision for relegation and promotion from lower categories, how does a team get to participate in the top Australian league? Well, that’s another issue since it seems that, ever since they came up with the idea for this new league, the FFA have wanted to keep it to strictly one team per city as a minimum, regardless of that team’s actual worth on the pitch.

Apparently it’s more important to show off football around Australia than it is to keep it competitive. And so, they’ve gathered teams from all over the place (including New Zealand of course, despite the minor issue that since 2006 they belong to a different confederation) and since then they allow teams to participate in the A-League through… bids, proposals that, if accepted, will allow these clubs to sign a multi-year agreement with the FFA. And if any of the terms in these proposals are violated in any way, the FFA maintains the right to remove them immediately from the league and replace them with another.

Through this method, there are many clubs that just don’t have the financial assets to be part of the league, including historical clubs that have provided the national team with some important players in the past, such as South Melbourne, Sydney Olympic or the Marconi Stallions. Also, allowing a team to participate in the first division depending on financial health alone, doesn’t really contribute in promoting a healthy image to young players who are just getting into the sport.

But that’s not where the problems end. One would consider that, for a league that is so interested in the economics of its members, attracting star players might be rather easy, but that’s not the case. The FFA has imposed a salary cap on the teams since the beginning of the A-League back in 2005 in order to limit their expenditure and keep a “level playing field” between them. Granted, there are certain exceptions – regarding the contracts of ‘marquee’ players, for instance – and the salary cap does seem to be increasing season to season, but to be limited to $2.5 million when teams in Europe are free to spend as much as they please, appears counter productive to growing the sport.

The Professional Footballers Association (PFA) itself has protested against this system, calling it “broken” and asking for reforms to the player’s contracts, adding that “competitive balance and financial robustness are myths”.

FOOTBALL TOO EXPENSIVE FOR YOUNG PLAYERS
The lower categories of football in Australia are not faring any better either, unfortunately. With a National Youth League established in order to coincide with the A- League and under a similar format, participating teams began to express their concerns after a while, due to the heavy expenses required for young players to travel around the country to take part in the games. This resulted in most of the youth teams withdrawing from the NYL and instead opting to take part in their local NPL competitions, in order for young players to have access to competitive football.

But with prices being so heavy for anyone wishing to engage in the sport, it’s not difficult to see why so much of the talent is being wasted. Football has by far the most expensive fees from out of the four traditionally most popular sports in Australia – Basketball, Cricket and Australian Rules Football – with some clubs charging up to $2,000 per annum – and there are even private clubs that push additional fees on the youngsters and their families. All this has been brought to the attention of the FFA, however little has been done to avert it. In fact, as reported by the Australian Federation itself, due to the heavy expenses suffered by the World Cup (training camp, friendly tournaments, etc.), all juniors and amateurs will soon be hit with an increase to the National Registration Fee in order to turn up a “modest $1million within the 2019-20”.

With all this in mind, it’s easy to understand why there are currently very few top level Australian players representing the country, where the sport is being played at its most competitive. The A-League, and football in general, are in dire need of restructuring, so that young players can flourish and some of the older, foreign ones can begin to find the league as a more attractive destination to continue their career. That would, in turn, increase interest in the sport but also revenue for the teams and the FFA itself. All it takes is some progressive thinking from the governing body of the sport for the stadiums to fill.