The road to equality and mental health

2019 will shine a spotlight on mental health at both the state and national level. Last year the Australian Bureau of Statistics released new data which showed suicide rates are at a 10-year high with 3,128 lives lost in 2017. At the same time, state and federal governments are spending around $9 billion a year on mental health services. It is questionable whether this funding is producing the best outcomes with more lives being lost now than a decade ago.

Shortly after the release of the suicide data, the federal government announced a Productivity Commission inquiry into the role of mental health in the Australian economy. In what promises to be a significant inquiry, the Commission will look at how governments, employers, professional and community groups can contribute to improving mental health for people of all ages and cultural backgrounds.

While the imperative for accessible mental services which improve the lives of people is unambiguous, the pathway to reform is complex. Since 2006, there have been some 32 reviews of mental health with varied take-up of recommendations by government. Undoubtedly the same experts, community groups, consumers and carers who contributed to the 32 reviews will also contribute to the Productivity Commission Inquiry and the Royal Commission.

The challenge for the Production Commission and Royal Commission is not just about recommending a comprehensive pathway for reform. The challenge is whether government will listen and provide the requisite funding and resourcing to deliver a compassionate mental health system which puts people at the centre.

LGBTQI community
The historic achievement of marriage equality was a significant milestone for the LGBTQI community. Yes it was cause for jubilant celebration but LGBTQI discrimination didn’t end with the passage of legislation that gave same-sex couples the right to marry. LGBTQI people still work in homophobic and transphobic workplaces where it’s unsafe to come out and queer students are still bullied at school because of their gender or sexuality.

There’s more that needs to be done. This includes ending gay conversion therapy; making it easier for transgender people to change their birth certificates; and addressing the higher risk of depression and anxiety, substance abuse and suicidality that LGBTQI people face. This is a direct result of the stigma, prejudice and abuse they experience simply because they are LGBTQI.

In a positive move, the Equality Campaign which fought for the yes vote in marriage equality is relaunching as Equality Australia. It will maintain the momentum of reform and continue to advocate for equality in LGBTQI rights. A major issue looming on the horizon is religious freedom and whether religious schools can lawfully discriminate against LGBT students and staff.

As the only state with a Minister for Equality, Victoria continues its progressive approach to LGBTQI equality. Planned initiatives include an additional $2.5 million to expand LGBTQI family counselling services; modernising Victorian legislation that unfairly discriminates against LGBTQI people; and $3 million towards homelessness for LGBTQI Victorians as they are twice as likely to become homeless and often at a younger age.

Regrettably the same progressive attitudes on LGBTQI issues are not always found in the Greek Australian community and the marriage equality debate exposed the deep divide. Grass roots organisations like the Greek and Gay Network are working to increase acceptance and understanding but change is slow. We need stronger community leadership and voices to champion inclusion for LGBTQI Greek Australians and take a stand against prejudice and discrimination. 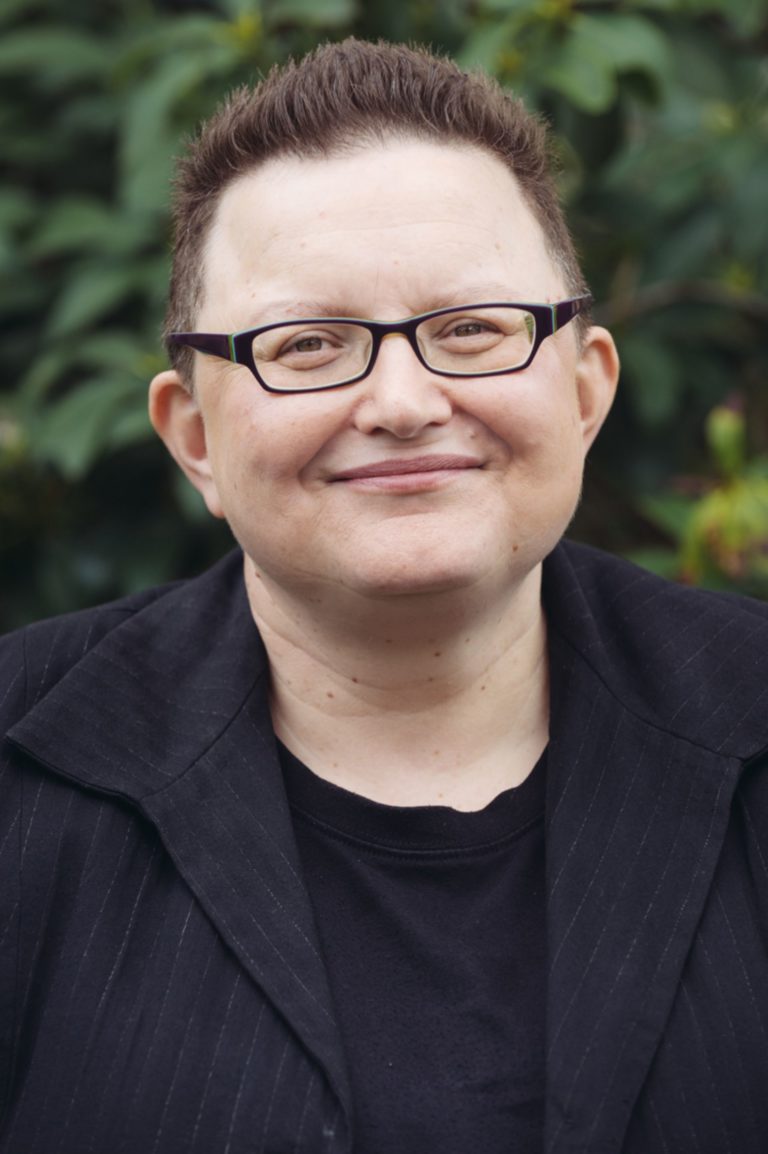 * Maria Katsonis is a Public Policy Fellow at the University of Melbourne and the author of ‘The Good Greek Girl’.