Bicultural dilemma: Should I stay or should I go? 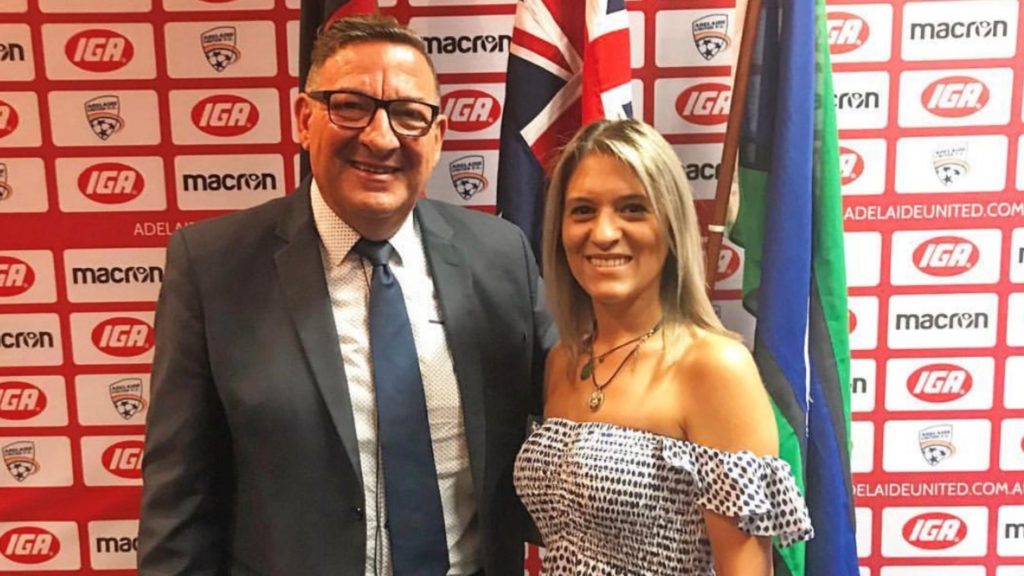 Pagona (Peggy) Papakosta was still in her mid-twenties when she thought she had met the man of her dreams.
Working in Athens and the Greek islands, the young hairdresser fell in love with an Australian man and after living together in Greece for a few years, the couple decided it was time to move down under.

“Looking back, it made absolute sense for me to follow my fiancé, whilst the idea of living in another country was also appealing and very exciting,” says Pagona who never envisaged that shortly after the big move, her partner would end their relationship and move to a different State.

“I guess my story is somewhat different to most, but I still feel that, irrespective of the reasons behind someone’s decision to migrate, the pain and loneliness we all experience remain the same,” says the 33-year-old who shortly after the split was left alone and heartbroken in Adelaide.

The young woman admits she suffered depression yet made the courageous decision to stay in Australia a little longer.

“I could have easily gone back home to my loving family but instead I decided to make the most of this adventure and despite the hard times I have experienced since, I certainly feel proud of how far I have come,” says Pagona who only last month was awarded her Australian citizenship, presented by Federal MP Steve Georganas.

“It used to be a rare occurrence, but over the last couple of years I keep coming across a number of newly arrived Greeks, majority of which have settled here since the disastrous economic crisis that hit Greece in 2009. I always get great pleasure in meeting them and they all remind me that we certainly are a very resilient race and achieve great things as our parents did,” said Mr Georganas.

Despite having spent five years in Australia, Pagona admits that to this day she still struggles to fit in and develop meaningful relationships with people in Australia.

“There is so much I love about this country, but I just can’t bring my head around the Anglo-Saxon way of thinking.”

‘Greeks and Australians are completely different’

“To me, Australians are hard-working, respectful and incredibly polite people, yet they lead very private lives and prefer to keep to themselves. They are not keen to develop deep meaningful relationships with others and that’s definitely one of the main reasons I am thinking of returning to Greece where interpersonal relationships play an important role in every-day life,” says Pagona whose family originates from the town of Grevena, in Northern Greece.

However, Pagona is quick to acknowledge that Australia has indeed a lot to offer.

“Financial security, an organised nation and more career opportunities are the main factors that make Australia a great country to live in and I tear up when I think that it’s now time to choose between the country I was born in and raised to love, and my new home that so invitingly gifted me with five amazing years,” says Pagona who has decided to make one last trip to Greece in May in an attempt to solicit an answer to her biggest dilemma.

“The decision might get easier once I reunite with my family and friends, but until then, I am focusing on being grateful to both countries for the different experiences and life lessons they have given me,” she concludes.