What is the full story behind it? 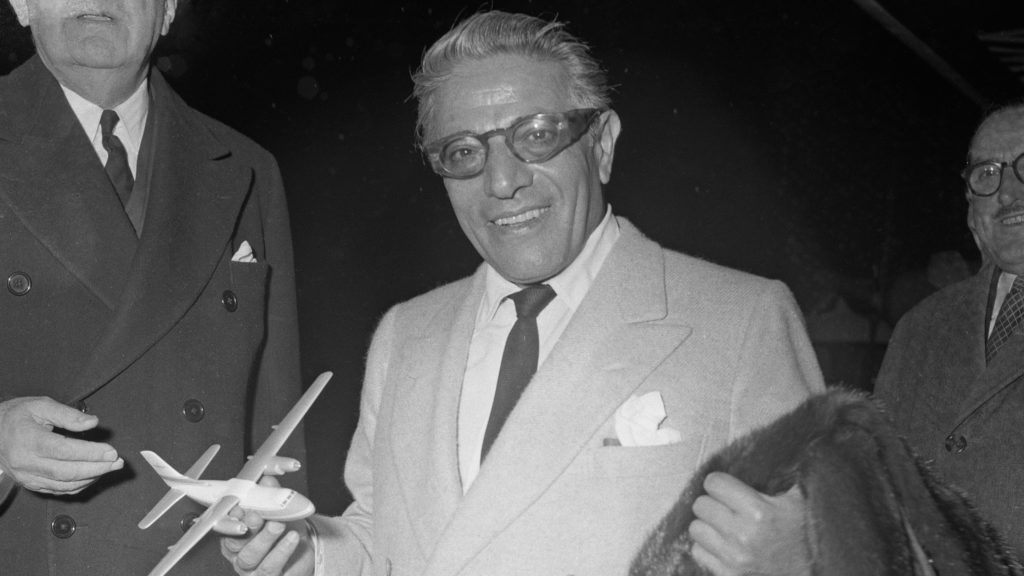 An Olympic Airways Boeing 727 has since 2012 been sitting in the middle of a forest in Oregon, where its now owner has turned it into an unconventional home.

Retired engineer Bruce Campbell, always dreamed of rescuing a decommissioned aircraft from becoming scrap metal and back in 2009, he spent hundreds of thousands of dollars to buy it and tow it.

After he moved the plane to the middle of his land he added a sofa-bed where he sleeps, and feeds on canned food that he stockpiles; to shower, he uses a water-tank and a giant rolling PVC sheet.

The plane has become Oregon’s urban legend but more than its location it is its history that attracts the most interest. 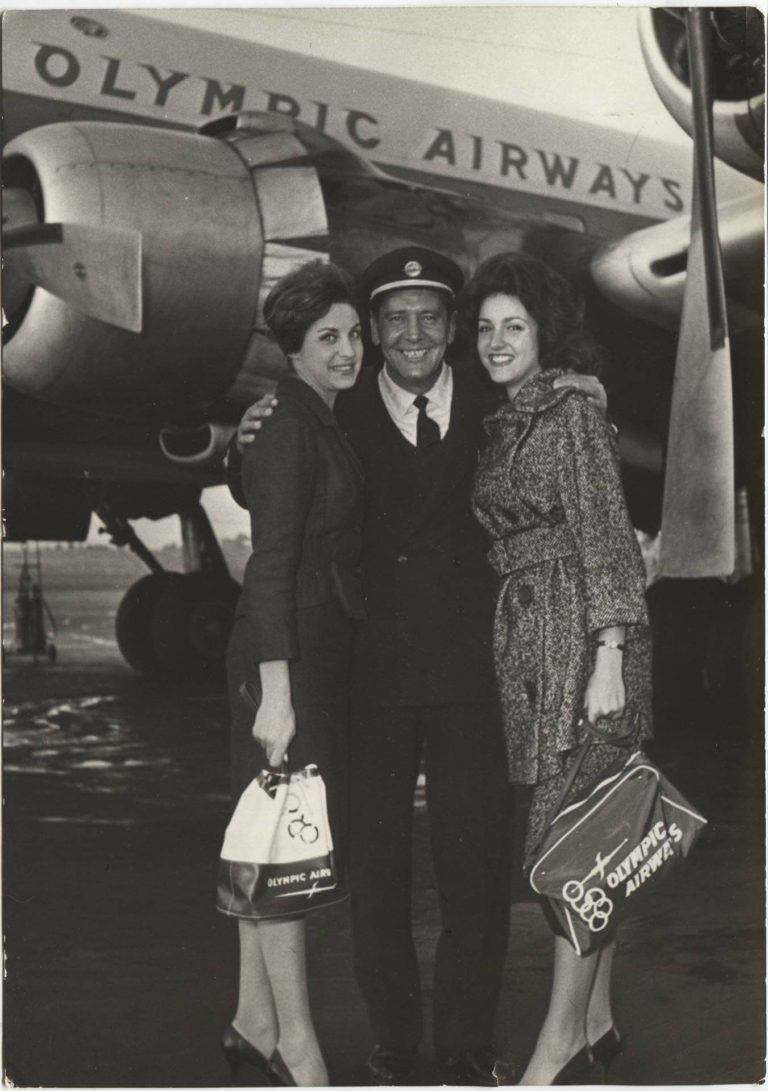 The 727-turned-home aircraft is actually the same jet that transported Aristotle Onassis’ to his final resting place in Greece in 1975 after he passed away in France.

It was only after Mr Campbell run the serial number through records that he realised he was acquiring such an important piece of Greek history.

Onassis was the owner of Olympic Airways, Greece’s flagship airline following his decision to purchase the Greek state airline (formerly known as T.A.E.) in July of 1956.

The airline, later renamed Olympic Airlines ceased all operations in 2009, after decades of being Greece’s most luxurious and reliable carrier.