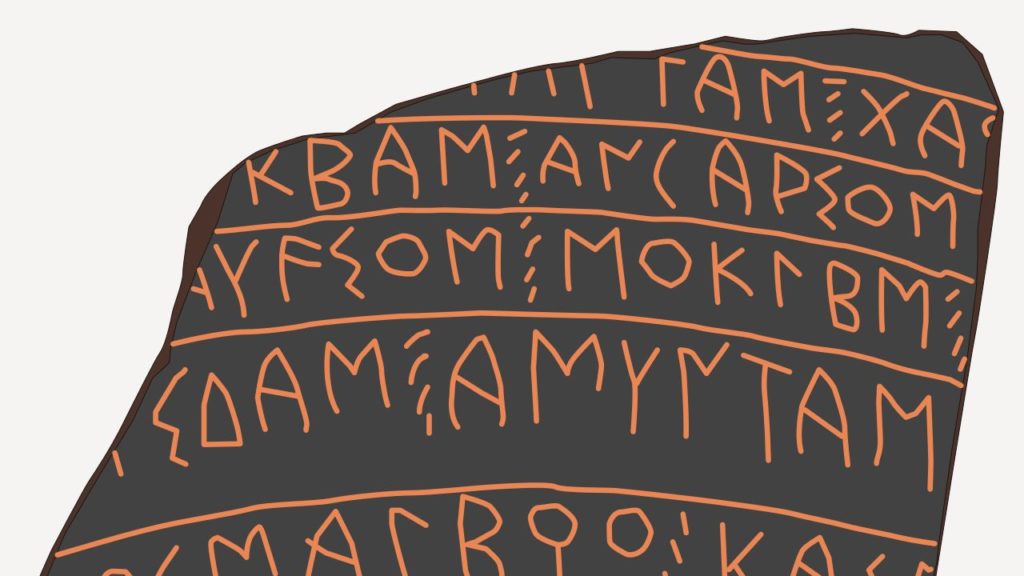 The Ancient Greeks were the first Europeans to use an alphabet system and, by doing so, created a steady word base for other Western languages to borrow from.

The language has an amazing number of word families filled with phobias, manias and philes to make it easier to guess words though translation has not been a simple matter.

For instance, “philotimo” and “philoxenia” have been considered words among the most complicated to translate, but the BBC tried to crack through the mystery during its presentation of love-inspred words from around the world on Valentine’s Day.

Philotimo, a word that describes a complex array of ideals, has been translated by the BBC to mean “Love of honour”, and added that it is a trait that tops all Greek virtues. “The term essentially means doing good and demonstrating exemplary behaviour.” The same report describes philoxenia as meaning a “friend to the stranger”, however it explains that it “means far more than just an eagerness to show hospitality or a warm welcome.”

Here are some other fascinating Greek words that are hard to translate, but sound like what they mean:

philocalist (n), a lover of beauty who finds and appreciates it in all things

anaxiphilia (n), love or attraction to unsuitable mates; consistently falling in love with the wrong person

alexithimia (n), the inability to express feelings and have no words for emotions

palinoia (n), the obsessive repetition of an act until it is perfected

monophobia (n), the fear of being alone

dysania (n), the difficulty of getting out of bed in the morning

phosphenes (n), the colours of the stars and flashes you see when you rub your eyes hard

pocrescophobia (n), a compulsive desire to avoid all things related to weight gain, an unnatural fear of putting on weight

cryptoscopophilia (n), the urge to secretly and casually look through windows while walking past them

euneirophrenia (n), a piece of mind that comes from dreaming of pleasant things

agathokakological (adj): somebody/something that is composed of both good and evil

atelophobia (n), the fear of being imperfect or good enough and extreme fear of failing to achieve perfection

lypophrenia (n), an underlying feeling of sorry without any apparent cause

meraki (n), the soul, creativity and love that you put into something that is the essence of yourself

oneirotaxia (n), the inability to distinguish reality from fantasy

Then there are the more than 6000 Greek-based words that most English speakers already use as part of the English language: