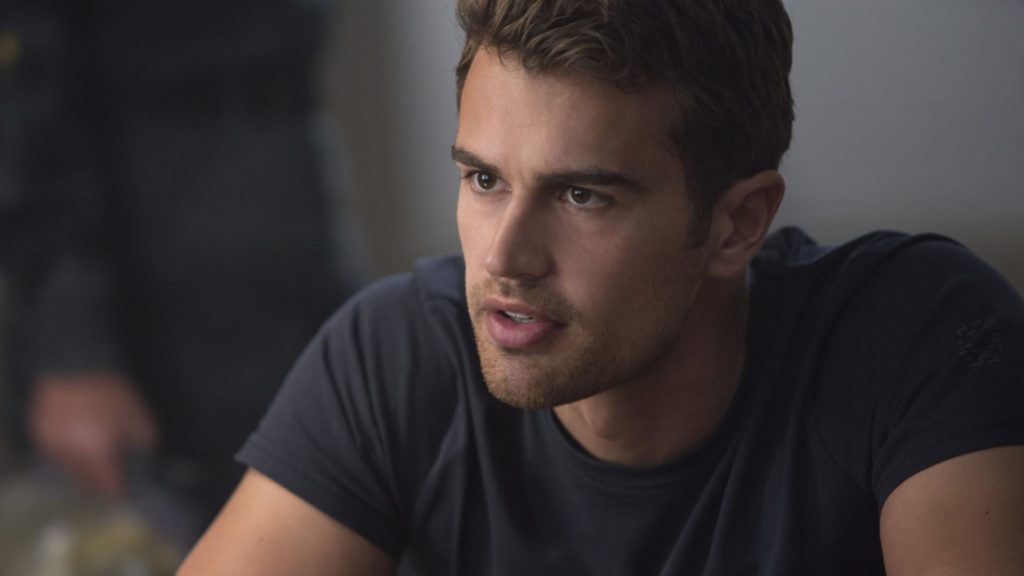 Jane Austen’s unfinished novel ‘Sanditon’ is coming to life, thanks to a new TV series about to hit ITV.

Theo James will be playing Sidney Parker, a wild, charming man to whom heroine Charlotte Heywood (Rose Williams) becomes attached to when she moves to Sanditon, the small seaside town the novel was named after.

As Austen never finished the ‘Sanditon’, the novel never gained as much popularity as her other iconic works with ‘Pride and Prejudice’ and ‘Sense and Sensibility’ being the most well-known.

Andrew Davies has adapted and created the eight-part series that will premiere on PBS’ Masterpiece. The series also features Kris Marshall and Anne Reid.