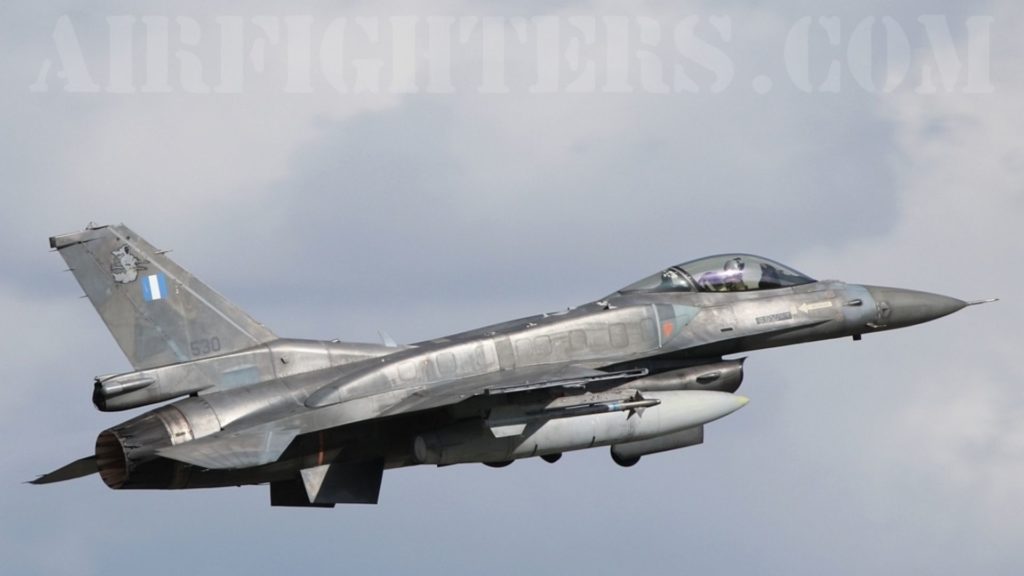 Greek pilots were voted as the best in the world at the NATO Tactical Leadership Programme meeting (TLP 2019-1).

They were recognised for their interceptions, long-range bombardment and strikes against war ships under extreme weather conditions.

Pilot Vassilis Kontopoulos was voted as the operator that all pilots would want to have next to them in battle.

The TLP is an organisation formed under a Memorandum of Understanding. It is not part of the NATO structure, but linked to NATO via a Letter of Agreement. The mission of the programme is to increase the effectiveness of the Allied Air Forces through the development of leadership skills, mission planning, briefing, tactical air operations and debriefing skills and conceptual and doctrinal initiatives.

Despite the strict measures taken to conduct flight exercises in secrecy, video footage emerged from the exercises showing the spectacular skill of the pilots.