Aristotle may have invented Sheldon Cooper before ‘The Big Bang Theory’ became a hit! 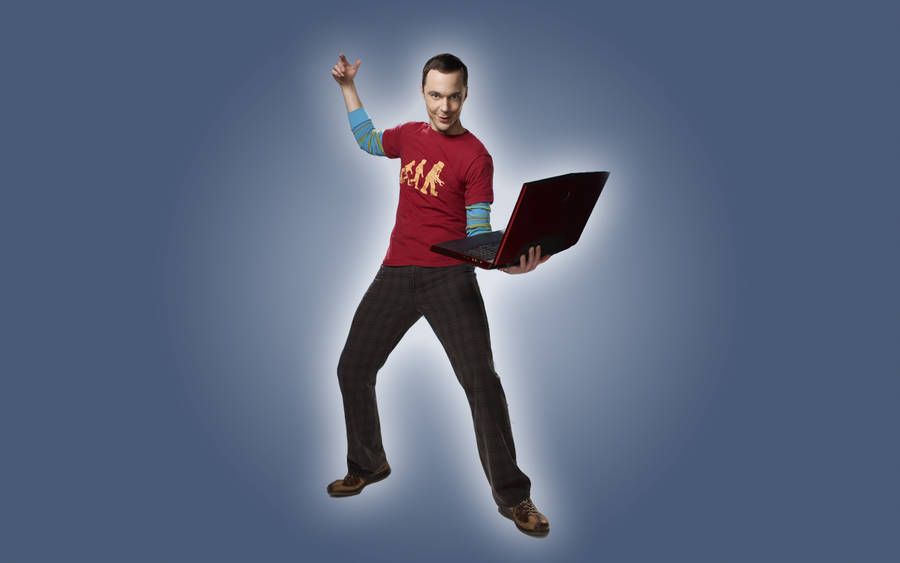 From Philogelos’ (248 AD) who wrote the oldest ever joke book, to Giorgos Lanthimos’ 2018 Oscar winning film The Favourite, the influence of Greeks on the world of comedy is profound.

“His main thing was that a comic character has a flaw,” Ferguson told Neos Kosmos. “Every character has, who hasn’t? But they are firstly unaware of this flaw. As we go through life we work out what our flaw is and we either compensate, hide or change it.”

But one of Aristotle’s key principles is that comic characters are unware of their flaws and Ferguson said this is signified by the comedy smash hit’s most lovable genius.

“Look at Sheldon Cooper,” he said.

“He knows everything about science, time, gravity, he knows it all. But he’s a classic idiot character. He’s an idiot archetype because he’s innocent.

“He’s been so caught up in his head he doesn’t know anything about dating, what a friendship is supposed to be and he is completely unaware at all times forever. He never admits that he has got these shortcomings or his lack of knowledge because Sheldon is convinced he knows everything.”

Ferguson revealed that why we laugh at Sheldon is because we believe that we ourselves don’t have flaws.

“He is a good example of a character who is not really ever going to learn what is wrong with him,” he said.

“The reason why it’s funny is because it puts him at risk of having a terrible time and also we like to laugh at people like him we say ‘ha, I’m completely aware of my flaws. You bet I am, in fact I don’t have any’”

Ferguson also added that the Ancient Greek philosopher also noted that while the classic idiot may have flaws it doesn’t put them off having ambitions.

“This principle still works,” he said.

“As opposed to a grand tragic epic poem where what people want is to survive, to save their families and to save the city, what the comic character wants is a piece of popcorn.

While Ferguson is well versed in the Ancient Greek link to modern comedy he hopes that the wider community doesn’t figure it out.

“I hope not,” he said. “If they work it out we really are stuffed. Most people watch a comedy and figure it’s all new. Look at any comedy such the ABC show Utopia. It’s a very funny, satirical series about people trying work in Government and one man trying to do the right thing but is being stymied. People will say it’s brand new except for the fact that the Principles of Comedy are ancient.”