How an independent A-League will affect clubs like South Melbourne Former FFA director Danny Moulis has slammed the blueprint for an independent A-League for being against the interests of clubs such as South Melbourne and Australian football.

With the FFA set to relinquish control of the A-League, the club’s representative body, the Australian Professional Football Clubs Association (APFCA) outlined what many deem a controversial vision for the game.

The proposals include a 90 per cent stake of the money from Foxsports and Channel 10’s broadcast agreements as well as potentially increasing the number of  visa players from five to eight.

Moulis who played for Canberra City, Sydney Olympic and Australia, served on the Disciplinary Committee of FFA for seven years before becoming a Director in 2015. He believes the proposals by the APFCA are detrimental to football.

“The A-League club’s blueprint for an independent future is more of a manifesto than a blueprint,” he said speaking to Neos Kosmos.

“Here we see quite a naked grab for power and money. The money that is generated by football in Australia needs to be properly directed. Football is the property of everyone who participates in the game. To see a document that claims 90 per cent of the broadcast revenues is selfish. It would relegate FFA itself to a second class citizen in the governance of the game. That isn’t in the interests of the game in Australia.”

“There is nothing of any promise in there in terms of promotion and relegation,” he said. “No suggestion that existing NPL clubs can be expansion clubs. The A-League clubs are also trying to lock up young talent in their own academies without proper game opportunities. And there’s nothing that proposes to liberalise the rules of transfers from NPL to A-League clubs.”

When four new FFA directors joined the board in November and Chris Nikou became chairman ending 15 years of the Lowy regime, Moulis missed out on being elected.

But with three more directors to be voted to the FFA Board in the coming months the former Socceroo believes his experience is needed at this critical juncture.

“I certainly hope that I’m being considered,” Moulis said.

“I hope the football community supports that. When there are different groups pushing their own interests we need to have a board in place that will properly organise that thinking and properly direct the decisions that are made, in the interests of the entire football community. FFA needs leadership right now. Someone to be saying, ‘no it’s not going to be like that. We get it but at the same time the national body has a wider responsibility’.” 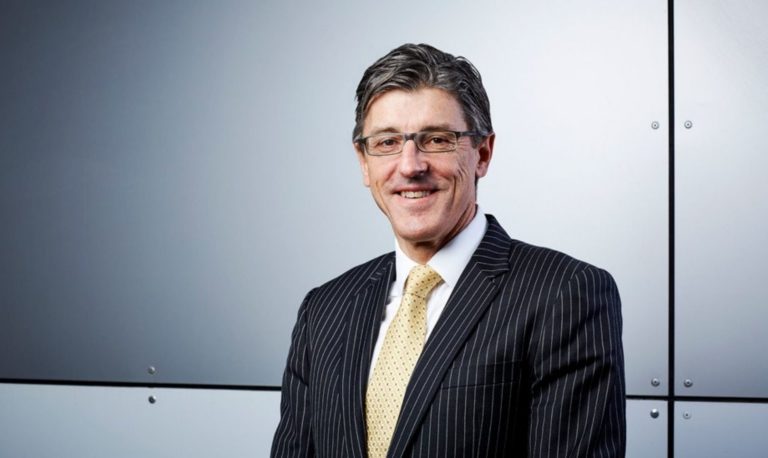 Moulis believes that if Australian Professional Football Clubs Association’s blueprint comes to fruition that the clubs will have too much power over the game.

“The A-League document for example states that they will help fund state member federations but that it seems to me is FFA’s job,” he said.

“There is too little regards to the wider interests of the Australian football community in that document.  There is no mention of concepts of community ownership in A- League clubs themselves. There is nothing in there about restrictions on foreign ownership.

“Things like foreign player restrictions, how do we promote youth, how do we allow youth and NPL to develop and how the whole football community can be lifted up? I read that document feeling like we are being harvested.”

Former Socceroo captain Peter Raskopoulos has also spent time on FFA’s Disciplinary Committee and he said the governing body needs someone of Moulis’ football pedigree on the board.

“He adds a different perceptive from the business people that have not played the game at the highest level,” he told Neos Kosmos.

“So people like Danny are very, very valuable to have on the Board. It’s a lot different to being practical when you can say I have had the experience, I have done it, that I have been there rather than being the theorist. It comes back to his experience being a player and being involved in administration. You can’t get that experience sitting on the outside.” 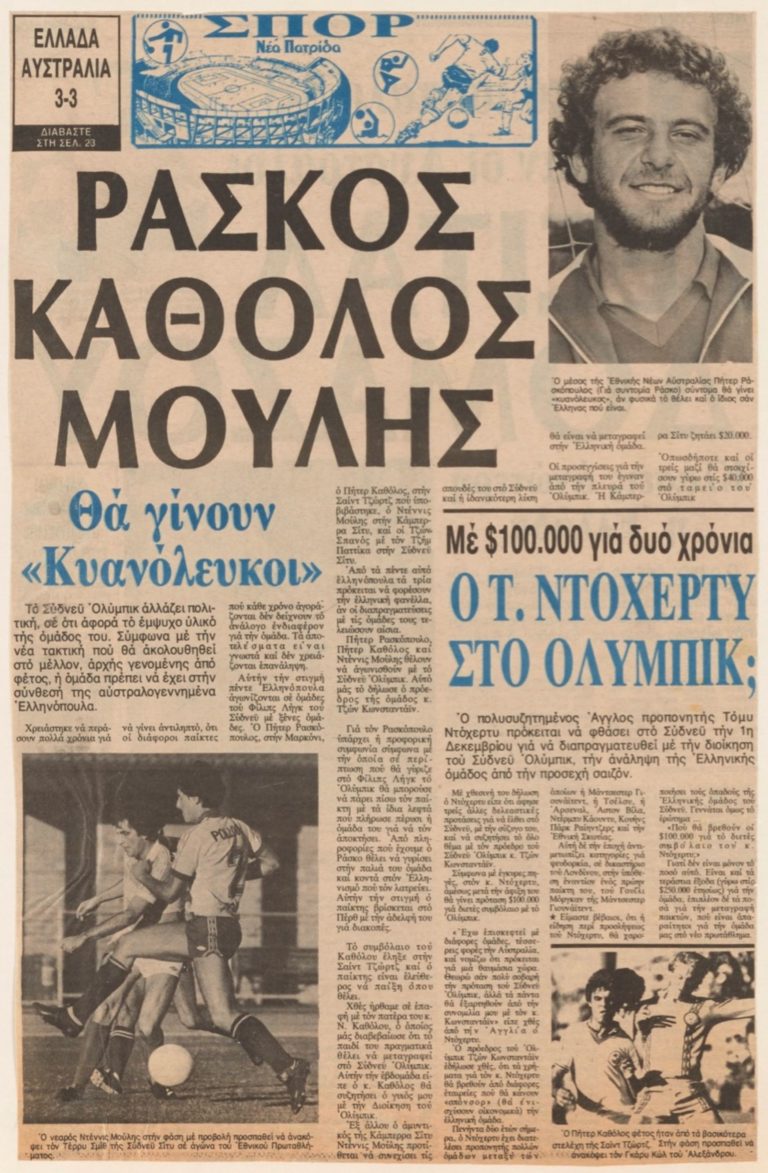