Medea in the era of #MeToo 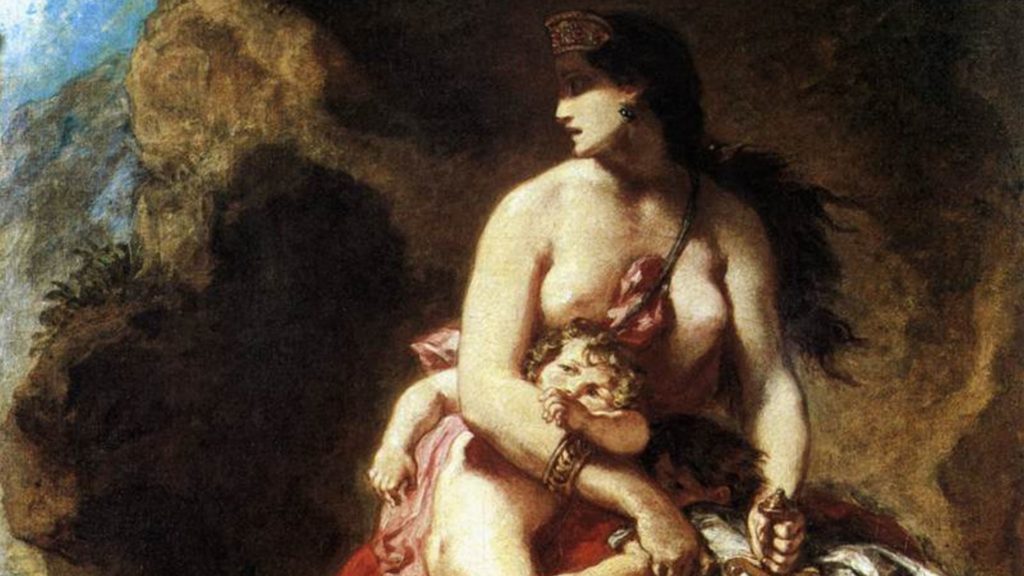 As part of the Festival Hellenika 2019 program, a second talk will be presented on the Greek mythological figure Medea. But this time around with an entirely different and fresh understanding of the character, delivered by Dr Areti Devetzides.

Dr Devetzides has intensively studied the myth of Medea for her thesis, using the 1838 painting of Medea by Frenchman Eugene Delacroix.

In her research, Dr Devetzides came across a version of the story of Medea, which argued that she had not killed her children to revenge herself on her unfaithful husband, but rather because she wanted to save her children from a fate worse than death – a version, which the academic argues connects with Delacroix’s painting.

The talk on Medea will be given on Thursday 11 April at Thebarton Community Centre (Cnr Ashwin Parade & South Rd, Torrensville, SA) at 6.30 pm for a 7.00 pm start. Free admission.

READ MORE: An agency by actors for actors, beyond stereotypes of age and ethnicity