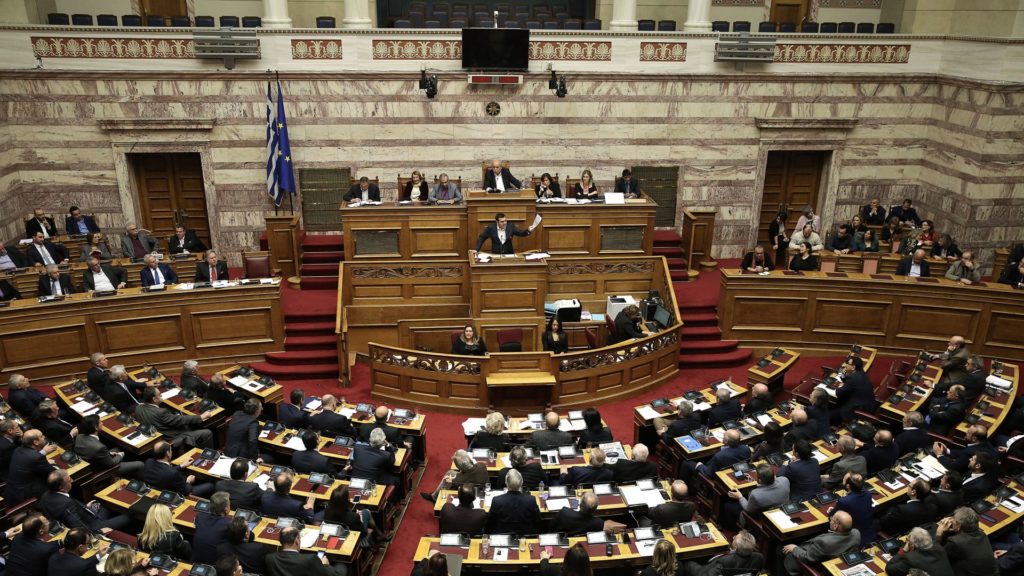 Greek Parliament met to discuss the issue of war reparations as a result of crimes committed by Nazi Germany in World War 2. Greek left-wing Prime Minister Alexis Tsipras told lawmakers that the country will soon send a note verbale to Germany repeating its long-held demand for war reparations.

The decision comes following a presentation of a relevant report by a House committee.

The note verbale will address inalienable claims arising from the Nazi invasion and occupation as well as other crimes. The committee report calculated the estimated cost of the German occupation at up to 300 billion euros. War reparations are claimed for the material destruction, dismantling the country’s productive capabilities, the repayment of the occupation loan, the return of stolen archaeological treasures and compensation for victims and the relatives of the victims of war crimes.

“The demand for German war reparations is a historical and moral debt for us. It will help us build a better future in our relations with Germany. Today, therefore, we have a duty to give our two peoples the opportunity to close this chapter,” Mr Tsipras said.