Tony Tsakis, 76, remembered as a ‘kind and sensitive person’ 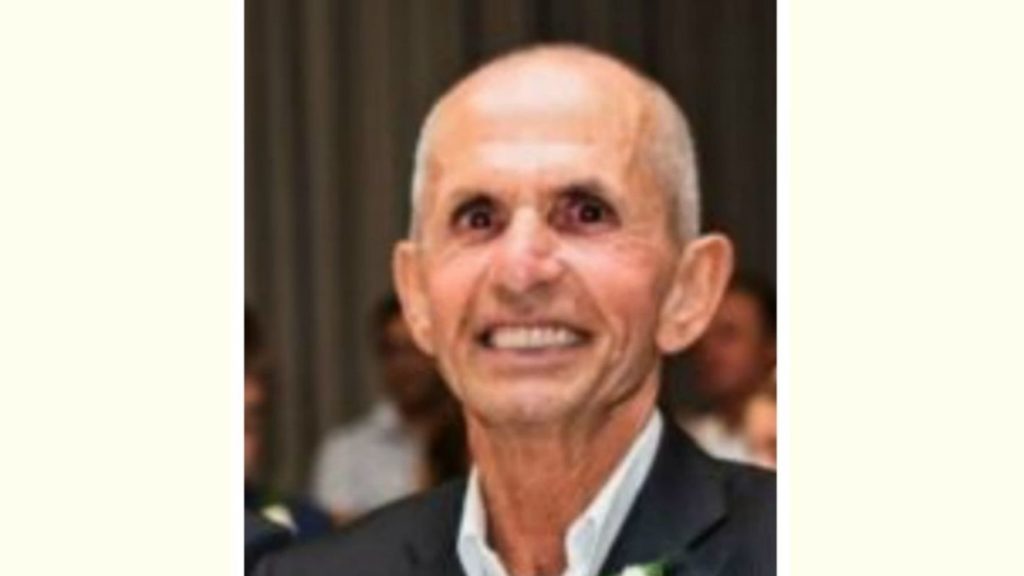 The family of 76-year-old Tony Tsakis is in unspeakable grief, following the unexpected death of the much-loved husband, father and grandfather, who was found dead on 11 April in an unoccupied house in Carnegie.

“He was a quiet and sensitive person who had a love of sports,” Andrew Tziotzis told Neos Kosmos, a friend who was a part of the search to find Mr Tsakis, after he disappeared from his home on 30 March.

While Mr Tsakis was known to leave his home from time to time, it was out of character for the devoted partner and father to not return home in the evenings.

The “kind and happy man”, as he was described by Mr Tziotzis, had been suffering from renal failure, and in recent times had been feeling very tired from the dialysis he was undergoing.

The death was not treated as suspicious by police.

Mr Tsakis is survived by his wife Nikki, daughter Theresa and his grandchildren.

A funeral will be held for Mr Tsakis on Tuesday 30 April at the Greek Orthodox Parish & Community of Sts Anargiri in Oakleigh.