Cyprus serial killer may have murdered up to 30 foreign women 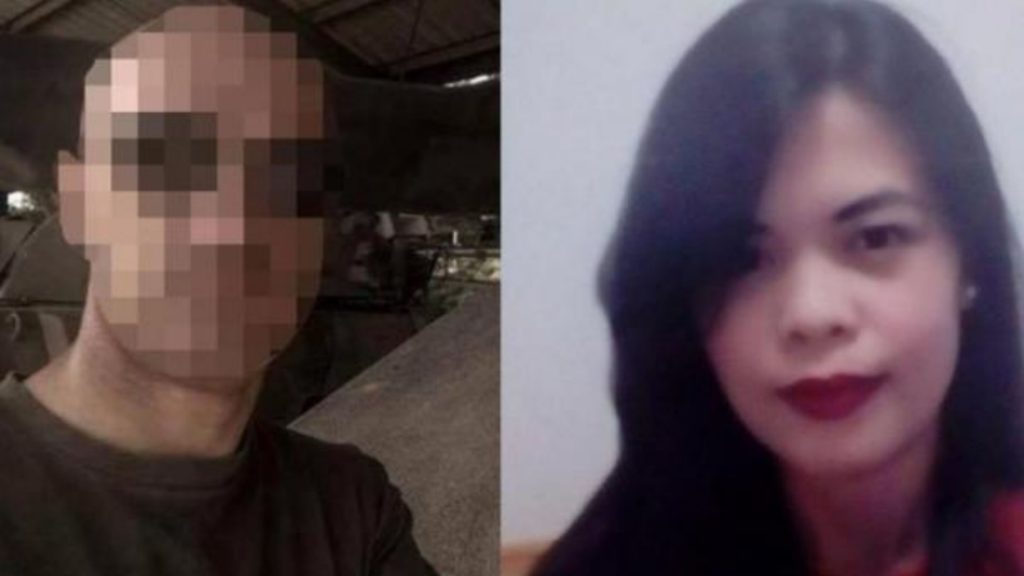 A composite of the serial killer and his victim, Mary Rose

Army captain Nikos Metaxas, aged 35, has confessed to the murders of two women whose bodies were found in an abandoned mine shaft in Cyprus. He confessed to murdering Romanian national Livia Florentina Bunea, aged 36, and her eight-year-old daughter Elena Natalia in September 2016.

He told police that one of the bodies was buried in the village of Orounda.

It is now believed that the Cypriot soldier, who went by the name Orestes, may have killed more than 30 women, as well as at least two children.

DNA confirmation identified the first woman to be found as slain FIlipina housemaid Mary Rose Tiburcio, aged 38. Her body was naked, bound and wrapped in a white sheet. The confessed killer told police that he also disposed of the victim’s young daughter, Sierra Graze Seucalliuc, by dumping her at Xiliatos reservoir, eight miles west of Mitseros. Divers are currently scouring the lake bed using specialized equipment.

Another Asian female corpse was retrieved from the same mine in Mitseros, near Nicosia, and identified as that of Filipina Arian Palanas Lozano, aged 28, who had last been seen on 21 July 2018.

The police are now looking to find other missing women, such as 30-year-old Filipina Maricar Valdez Arquiola, who disappeared on 13 December 2017. There are fears that he may have killed up to 30 foreign women after finding that he had numerous online contacts with foreign women on a dating site where he first made contact with the victims that had been found. The Limassol Intercultural Council has called for the reopening of missing person’s cases of foreign women that authorities had thought had left the country and whose disappearances had never been solved.