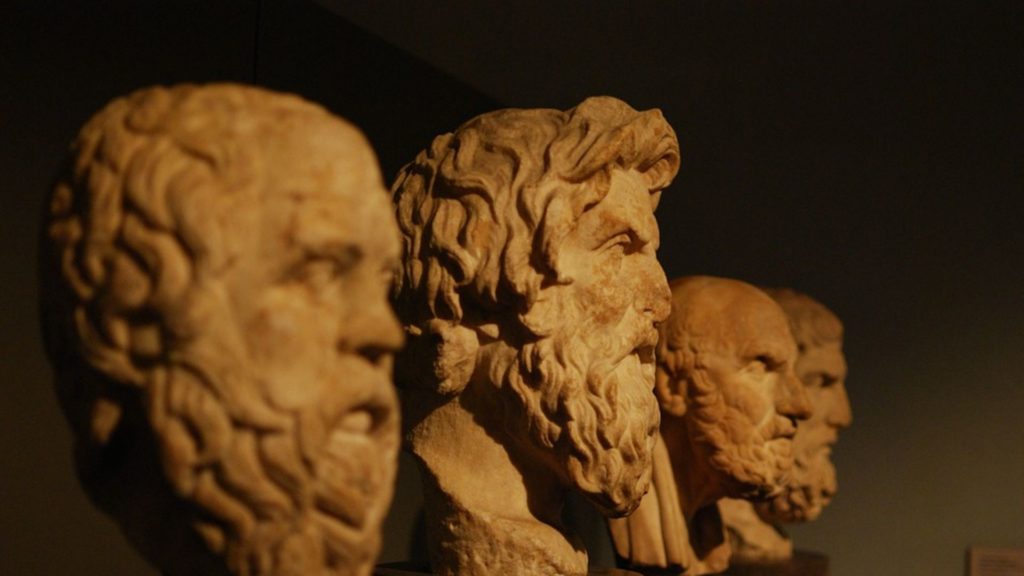 A new project by the Massachusetts Institute of Technology (MIT) hopes to create a data-driven view of history through the collection, visualisation and analysis of the biographies of historical figures. The study, known as the Pantheon project, lists every ancient Greek figure born in Asia Minor as Turkey despite the fact that Turkey did not exist at the time.

The database lists Homer, father of the Iliad and Odyssey, as being born in Turkey. So were Thales of Miletus, Herodotus, the Father of History, and other Ancient Greek philosophers such as Diogenes, Anaxagoras, Heraclitus and more. 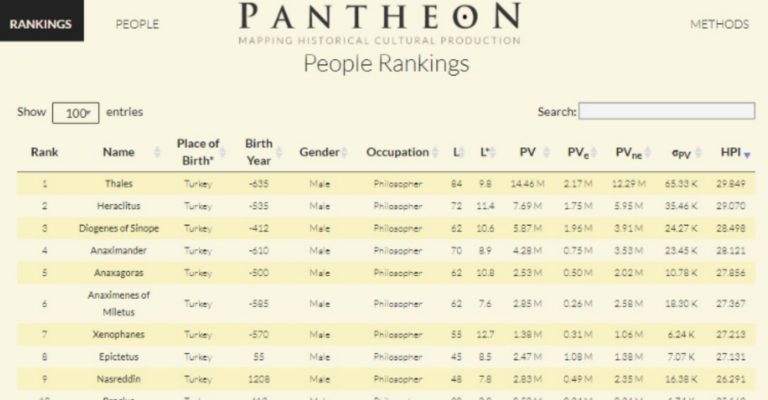 On the other hand, Mustafa Kemal Ataturk, the father of modern-day Turkey is listed as being born in Greece because Thessaloniki was his birthplace. Great Turkish poet Nazim Hikmet is also listed under Greece’s banner.

MIT’s Pantheon say that they attribute individuals by their country of birth according to the current political map.

On another note, six of the world’s ten most influential figures are Greek, with Jesus Christ coming third in influence following Aristotle and Plato, and followed by Socrates, Alexander the Great, Leonardo Da Vinci, Confucius, Julius Caesar, Homer and Pythagoras.