Those that came before the late Archbishop Stylianos 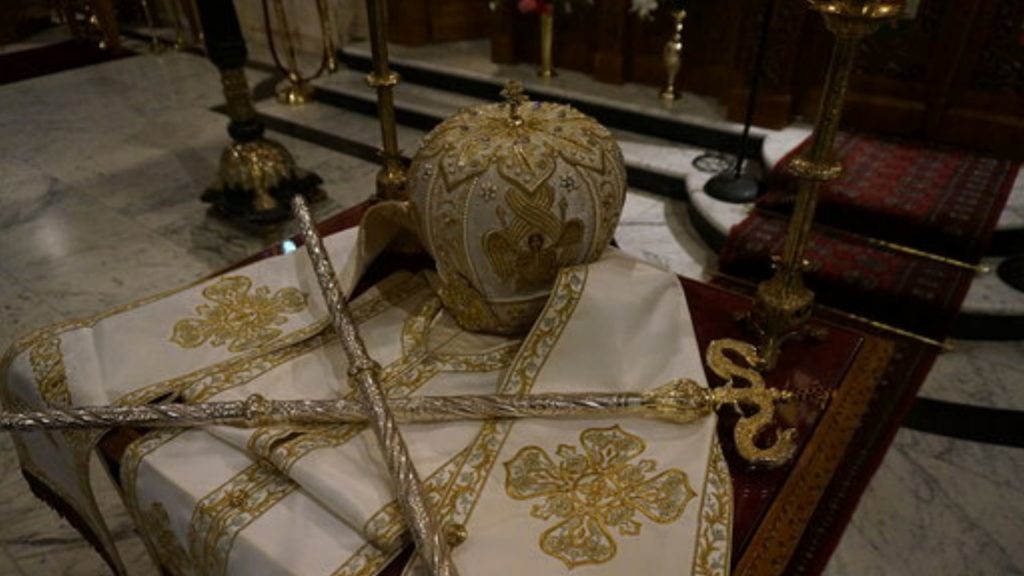 The main focus of discussion these days is who will follow Archbishop Stylianos as the next leader of the Greek Orthodox Church of Australia. A Holy Synod aims to determine the issue next week and much of the focus is on the legacy that the great hierarch has left.

Neos Kosmos is taking the opportunity to take a break from looking forward and recount the religious hierarchs that came before Archbishop Stylianos.

Metropolitan Christoforos was transferred from the Metropolis of Serres to the Metropolis of Australia and New Zealand. He led the new Metropolis for five years and, amidst some scandal, retired to his island of birth, Samos, Greece, in 1929. He spent his early life on the isle of Lesbos where he was born in 23 April 1880, when the island was still part of the Ottoman Empire. He studied at the Evangelical School of Smyrna and the Great School of the Nation in Constantinople, before becoming a monk and serving as protosynkellos under the metropolitan of Methymna, Stephen, until 1910. He then studied in the Halki seminary until 1914, before going to Bucharest as parish priest for the local Greek community and teacher in the city’s Greek college. In 1921 and for the next ten years, he served as apokrisiarios of the Patriarchate of Constantinople to the Romanian Orthodox Church.

On 16 January 1947, Metropolitan Timotheos was elected to head the Metropolis of Rhodes. In June 1949, he was elected Archbishop of North and South America but was unable to assume the post due to a cardiac arrest. Unable to travel, he was re-instated as Metropolitan of Rhodes until his death in Istanbul on 6 October 1949. He was buried in the Balikli Greek cemetery, until in 1961 his remains were transferred to his birthplace. He was born on the feast of St Basil on 1 January 1891 and was baptised Vasileios (Basil). He was born and raised in Pyrgos, Greece, son of Demetrios Papathanasopoulos and his wife Kaliopi. He studied theology at the Theological School of Halki and began his novitiate at the monastery of Stavronikita, Mount Athos, Greece. He made his vows as a monk on 2 December 1917 and took the name Theophylactos and then was ordained priest. After graduating from the theological faculty of University of Athens, he taught at the Rizareios Ecclesiastical School.

In February 1928, following the dismissal of Metropolitan Christoforos Knitis, Father Papathanasopoulos was sent to Sydney as administrator until a new bishop arrived. He served as a parish priest for five years in Sydney and for fourteen in Melbourne until he was appointed the third Metropolitan of Australia and New Zealand on 22 April 1947. He was consecrated in Greece on 24 August and spent some time at the monastery of Stavronikita, Mount Athos. He proceeded to his new post, reaching Perth on 19 April 1948. He was enthroned in Sydney on 13 June, in the presence of a congregation that included Greek, Russian and Syrian clergy.

His reign was cut short when he died on 2 August 1958 at the Alfred Hospital, Melbourne, from injuries received in a car accident two days earlier.

His funeral service was presided over by Archbishop Athenagoras of Thyateira at the Cathedral of St Sophia, Darlinghurst, Sydney. He was buried at Botany Cemetery. To date, he is the only Greek Orthodox bishop to be buried in Australasia. He now rests in the Orthodox section of Rookwood Cemetery in an area for clergy, just behind the sanctuary of Saint Athanasius Chapel.

In February 1959, Ezekiel Tsoukalas of Nazianzos was elected the fourth Metropolitan of Australia and New Zealand. 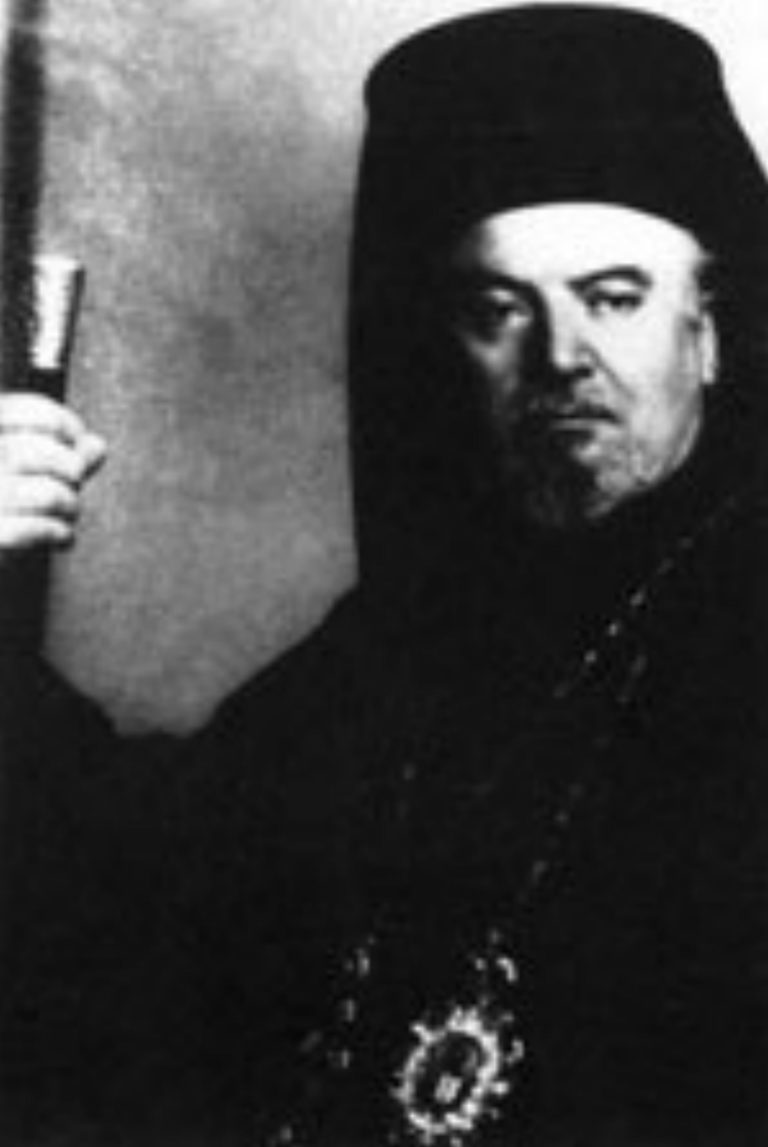 Ezekiel Tsoukalas (1913 – 1 July 1987) was a Greek priest and the first Archbishop of Australia, in the Greek Orthodox Archdiocese of Australia.

Tsoukalas was an assistant Bishop in the Greek Orthodox Archdiocese of America between 1950 and 1959. He had served as a bishop in Boston and Chicago. He had been Assistant Director of Holy Cross Greek Orthodox School of Theology in Brookline, Massachusetts in 1943 and elevated to Director in 1949.

In August 1974 the Ecumenical Patriarchate promoted Archbishop Ezekiel to the Metropolis of Pisidia where he remained until 1987. He died in Athens in July 1987. Adapted from the Greek Orthodox Archdiocese of Australia