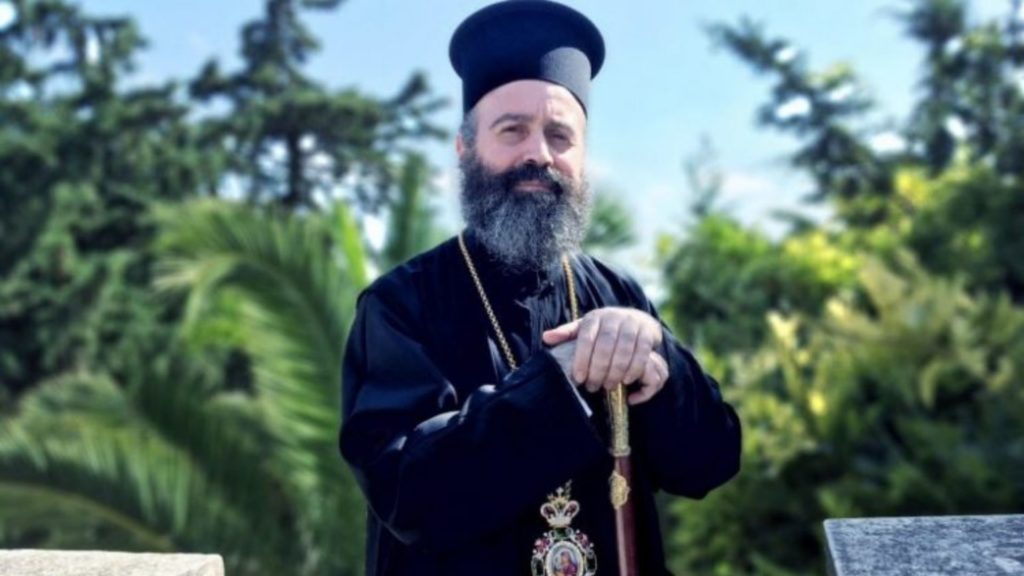 Bishop Makarios of Christopolis was voted in as the new Archbishop of Australia, ending more than a month of speculation since the death of Archbishop Stylianos on 25 March.

The Holy Synod unanimously voted for Bishop Makarios among a number of other candidates, viewing him as the most suitable for the role.

His doctoral dissertation was received and passed with an “Excellent” score from the Medical School of the University of Crete. The work was published under the title, Cloning: Social, Ethical and Theological Components.

READ MORE: Behind-the-scenes at the Holy Synod – How to elect the next Archbishop

Since 2003 he has been teaching at the Higher Ecclesiastical Academy of Heraklion. He has occasionally taught courses at various universities, including Hellenic College, the Medical Schools of the Universities of Crete, Thessaly and Athens.

He held numerous positions as a cleric, before the Ecumenical Patriarch Bartholomew appointed him Archimandrite of the Ecumenical Throne of the Phanar. He served many senior positions in the Holy Archdiocese of Crete before being elected bishop.

READ MORE: Those that came before Archbishop Stylianos