A new museum for the new Colossus 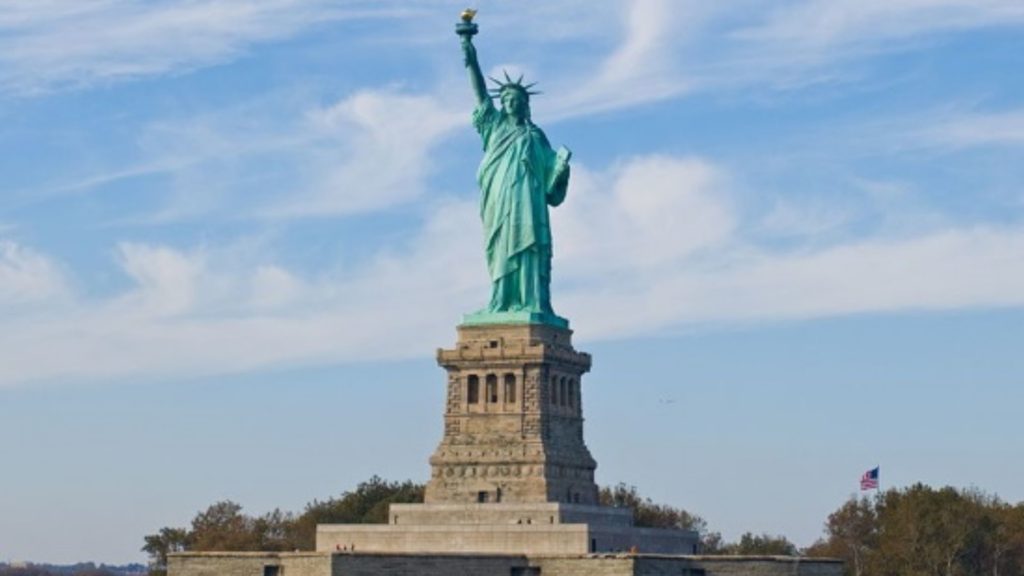 “Not like the brazen giant of Greek fame,” begins Emma Lazarus’ well-known poem affixed to the pedestal of the Statue of Liberty.

That Greek giant, the Colossus of Rhodes, was a monument to the past, commemorating a military victory. By contrast, Lady Liberty’s message, as understood by Lazarus and by generations of Americans, is one that looks to the future. Ordinary Greeks—not brazen, not giant, not famous—came to the United States from Rhodes and a thousand other places and joined millions of others seeking a better future.

Thanks in part to this message, the Statue of Liberty’s iconic image has become almost universally recognisable. Yet remarkably combined with this ubiquity is the personal connection many people feel to the monument.

“She forever stands as a promise of hope to those who dare and dream to start anew.”Beyond personal family histories, the Statue of Liberty provides a focal point through which people can connect to their heritage in a broader sense.

READ MORE: Dracopoulos:”There is no greater thing than the love for one’s country”

“More than just representing our own foundation, we feel in a way—and we humbly say—that we represent all of the immigrants that came from Greece and were given the opportunity to come to the United States and thrive,” said SNF Co-President Andreas Dracopoulos of the Foundation’s involvement in ushering in a new era for the Statue of Liberty.

On 16 May, 2019, a new chapter in the Statue’s story opened with the inauguration of the new Statue of Liberty Museum. The project, for which SNF provided significant support, has as its primary goal giving people today, and in generations to come, more opportunity to form their own personal connection with the iconic monument.

Over four million people visit the Statue of Liberty each year. Until now, only about a fifth of visitors were able to visit the old museum, located in the Statue’s pedestal, due to increased security measures put in place after September 11, 2001. The new museum will be able to welcome every person who visits Liberty Island to learn Lady Liberty’s full story and engage with her history.

The new freestanding museum building, which is seeking LEED Certification, includes an Immersive Theater that uses a multimedia presentation to tell the monument’s story. The Engagement Gallery explores the design and construction processes followed by Frédéric Auguste Bartholdi in creating the Statue, while the Inspiration Gallery invites visitors to contribute their own faces and stories. A centrepiece of the museum is the Statue’s original torch.

SNF is proud to support the Statue of Liberty Museum to help generations today and to come understand Lady Liberty’s message. The Foundation honors all those who, throughout time, have sought a better future, whether by travelling to a new place or making positive change right where they are in their home communities.

SNF is also proud to help support, through grants to organisations around the world, the modern-day torchbearers who work to welcome immigrants, assist refugees, and promote respectful inclusion. These figurative torchbearers are relief workers, doctors, coaches—and are also, sometimes, literal torchbearers too.Plan your visit to the Statue of Liberty to experience the new museum.