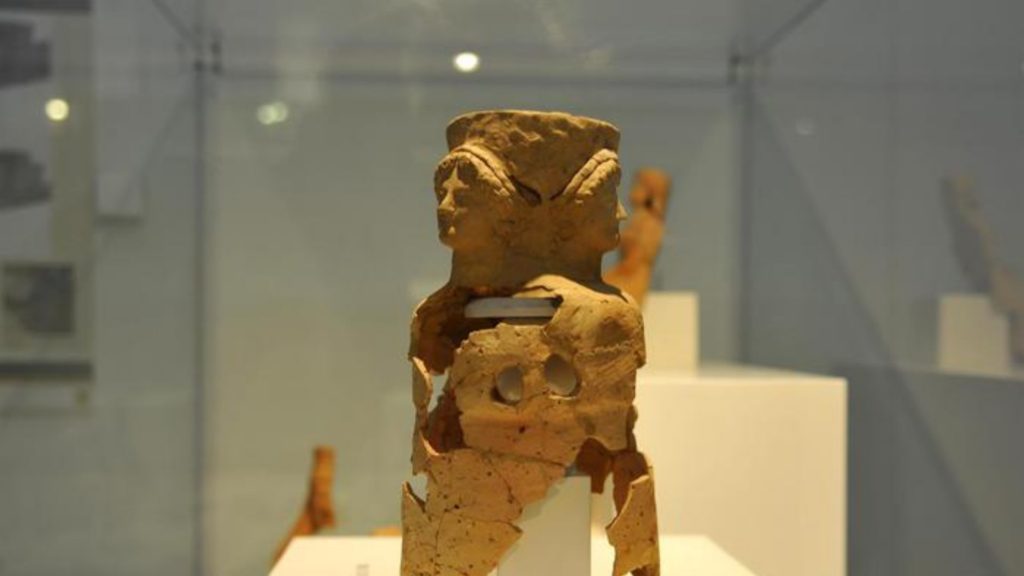 The oldest evidence of the cult of ancient mythological figure Hekate has been discovered by a team of Italian archaeologists in an ancient Greek city in Sicily.

“They have detected the oldest ever evidence in the Greek world of the cult of Hekate, a pre-IndoEuropean god taken up by the Greeks who reigned over the evil demons, the night and the moon,” Selinunte Archaeological park Director Enrico Caruso told Italy’s Agenzia Nazionale Stampa Associata (ANSA).

Selinunte was an ancient Greek city on the south-western coast of Sicily in Italy, situated between the valleys of the Cottone and Modione rivers.

Five temples perched across an acropolis were found at the archaeological site where the relic was uncovered, ANSA reported. The team used thermal cameras to identify fresh structures at Selinunte near Trapani, including a large temple of Hera, marked as ‘Temple E’ which has been re-erected.

According to the findings, at its peak (before 409 BC) the city may have contained up to 30,000 people, excluding slaves.