“Above all this is about drawing on the power of ancient Greek ideas to help us make sense of our own world,” says Professor Neville Morley from the University of Exeter 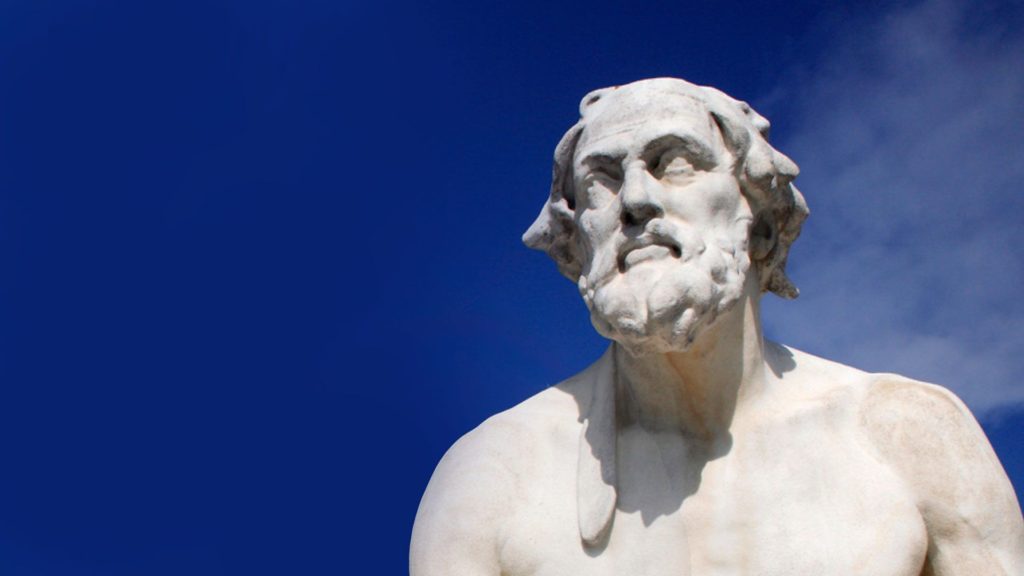 Academics in the UK have developed a new series of workshops to teach young people about power and responsibility, in a bid to help them better understand the current political climate by drawing inspiration from none other than the Ancient Greeks.

Developed by Professor Neville Morley from the University of Exeter in collaboration with The Politics Project, an educational charity, it was his research on historian Thucydides’ and his ideas on helping others to understand war, politics and power that form the basis of the workshops.

“Brexit has obviously made everyone very aware of how complex politics can be, but what Thucydides wanted to do was tell us that the world is always complex and difficult,” Professor Morley said.

That being said, the Professor is well aware that simply telling young people something is complicated and unfair can be too abstract. Which is why he decided to get creative, creating a series of interactive games that help students, particularly those undertaking their GCSE and A-levels, to apply political theory in an interactive way.

Students take part in three sessions, each one giving them a chance to learn about different types of power relationships. Participants also select a politician from their community to undertake a ‘digital surgery’, where they can draw on their new understanding of power in asking questions about how it works in practice.

“Playing games helps them think more about the issues and discuss the role of power and responsibility in a more concrete way,” Professor Morley said.

“We’ve found this does lead to young people talking about different sorts of power relationships they’ve seen themselves, for example relationships with parents or bullying they have been a victim of or witnessed.”

The workshops are currently being trialled with students at Queen Elizabeth’s Community College in Crediton in their last year of GCSEs and in the sixth form, with the aim to open them up to schools around England.

“Playing games is a perfect way of raising and discussing issues and getting teenagers to think about the world around them. It’s important now and always for pupils preparing for adulthood to understand power, and how this influences all sorts of relationships. By using the ancient world, we can also give them a glimpse into history – but above all this is about drawing on the power of ancient Greek ideas to help us make sense of our own world,” Professor Morley said.