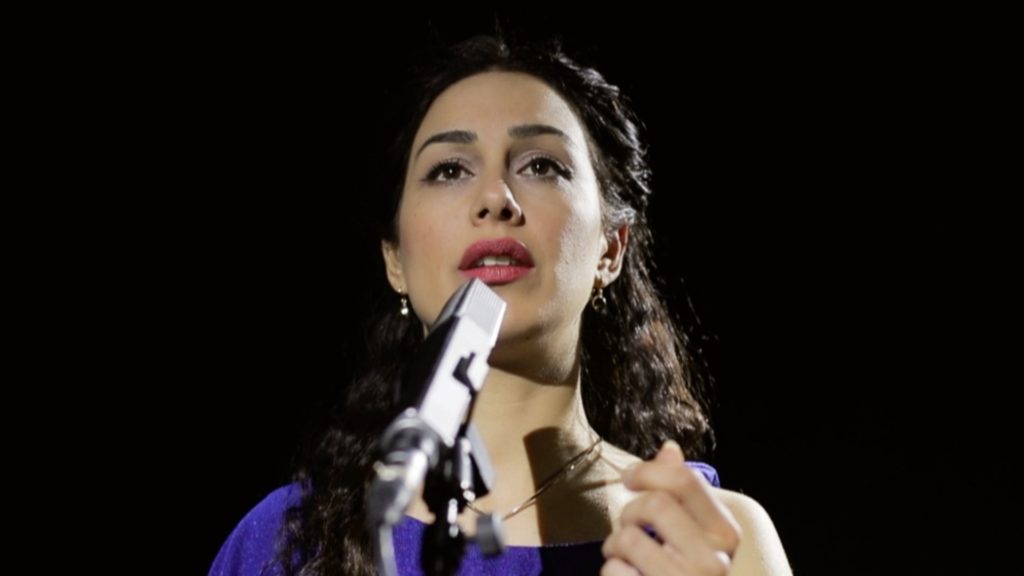 Singer Héllena is getting political in her latest single.

The song will be used by organisations around the world to raise awareness of the campaign to have the marbles returned, an issue that dates back over 200 years to when British ambassador to the Ottoman Empire, Lord Elgin removed the 2,500-year-old sculptures from the Acropolis temple.

Greece has repeatedly called for the marbles to be returned since its independence from the Ottoman Empire.

Héllena’s single will be released on 20 June to coincide with the 10th anniversary of the Acropolis Museum’s opening – where the songwriter believes the marbles should safely be housed once returned to Greece.

With this in mind, on the day she will perform the song live from the courtyard of the British Museum, within the confines of the Duveen Gallery where the Parthenon Marbles are displayed – not once, but 10 times.

Watch a teaser of Héllena’s video for ‘The Parthenon Marbles (bring them back)’ below:

The Parthenon Marbles (bring them back) – teaser

🔥 THE PARTHENON MARBLES (bring them back) 🔥A Song supporting the return of the stolen Parthenon Marbles from the British Museum back to Greece! – OUT ON 20/6 -🏛️ Let's Reunite The Parthenon 🏛️