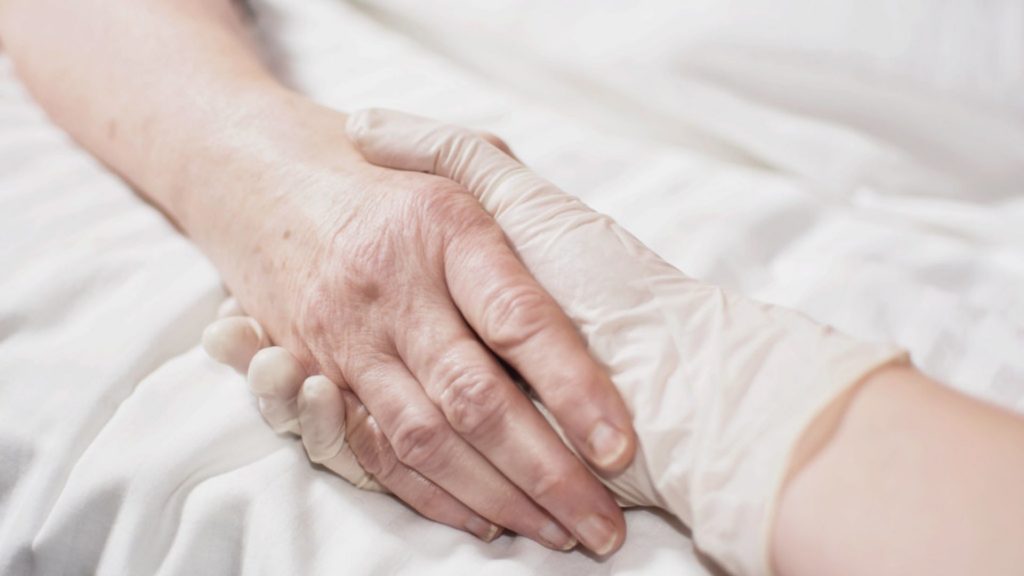 Voluntary assisted dying laws go into effect in Victoria on Wednesday, making it the first state to legalise euthanasia.

Prior to their implementation, Victorian Premier Daniel Andrews said that 100 inquiries had been made from people seeking to use the new laws. Based on overseas data, Premier Andrews believes that around a dozen people will access voluntary assisted dying and the number would stabilise at around 100-150 people per year.

Once approval is given, a kit will be delivered to a person’s home and a representative will take the person through the process. The medication would be provided in a locked box and include step-by-step instructions. Premedications will be offered prior to the substance, and patients will mix the medications themselves.

Patients will feel drowsy after they have swallowed the mixture and become unconscious fairly quickly. Death would last for around an hour.

To be eligible, applicants must be residents of Victoria aged over 18 years and have decision-making capacity, which means that patients cannot pre-plan voluntary assisted dying or be offered it if they suffer from dementia. They need to be assessed by two doctors to ensure that they have a terminal illness with intolerable pain that is likely to cause death within six to 12 months in the case of neurodegenerative illnesses, such as multiple sclerosis. Laws include safeguards to prevent the terminally ill from being pressured into the decision. Beneficiaries of the person’s will cannot be among the witnesses required to sign the application.

An advocate for voluntary assisted dying, Greek Australian Victorian Health Minister Jenny Mikakos told the ABC that patients would still have access to a full range of palliative care, but the legislation will make an “enormous difference” to a small number of people approaching the end of their lives.

The Orthodox Church teaches that euthanasia (Greek word meaning ‘good death’) is the deliberate cessation of human life, and, as such, must be condemned as murder. However, the headlong progress of contemporary medical technology and the various means of artificially sustaining life require that theologians make more precise the Church’s approach to the problem of euthanasia and “the right of a person to put an end to his life.”