Turkey warns the EU against defending Cyprus EEZ in non-paper 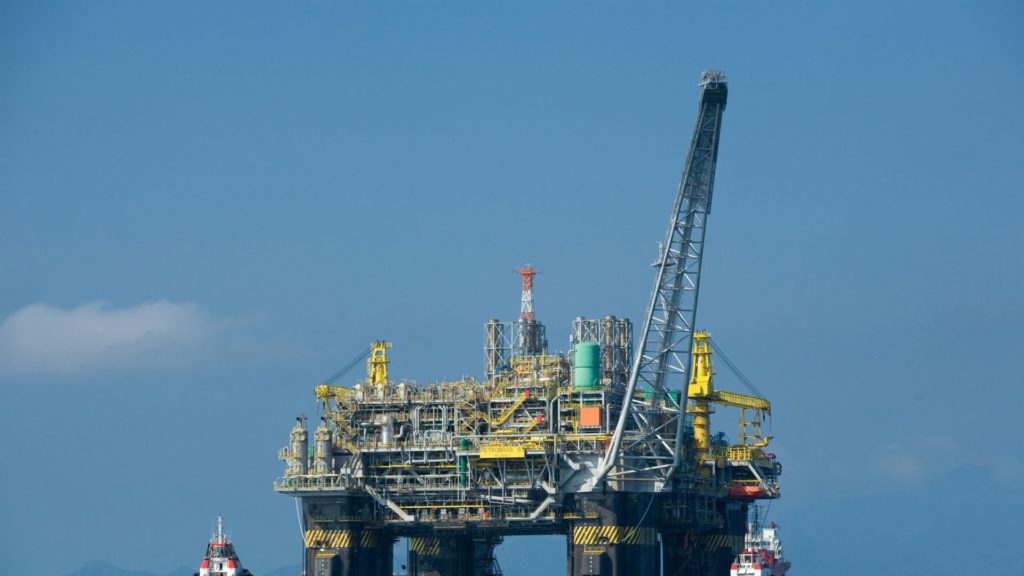 The Turkish government distributed a non-paper to all European Union member states, with the exception of Cyprus, which it “does not recognise as a country”.

In this document, Turkey has sent a warning to the European Union to not interfere on the issue of the Cyprus Exclusive Economic Zone (EEZ) as this “further discourages efforts towards the settlement of the Cyprus issue, as well as worsening Turkish-Greek relations.

The non-paper argues that EU action against its EEZ activity would cause damage to the “weakened image” of the group. “The drilling area is on our continental shelf,” states the document, adding that Turkey is acting according to its alleged rights stemming from international law. The document states that the drilling is on the continental shelf registered with the UN in 2004, and further proposes to set up a joint Energy Committee with the participation of Turkish Cypriots and the Cypriot government. 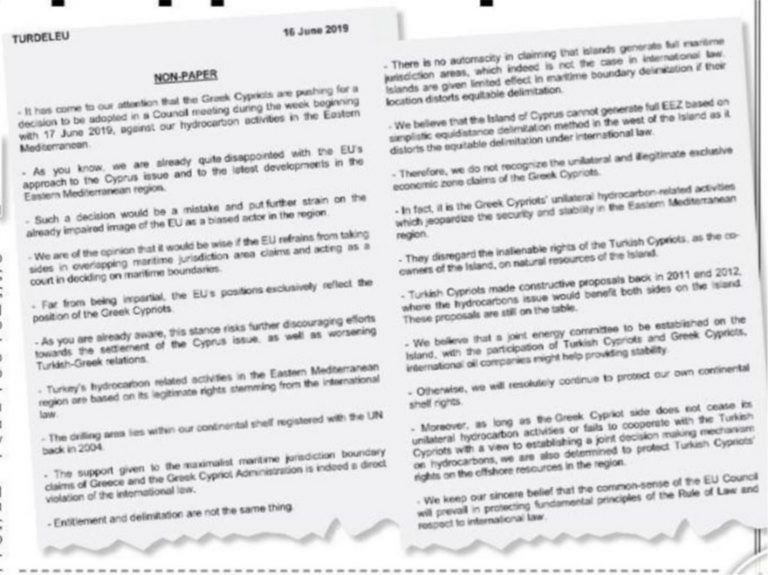