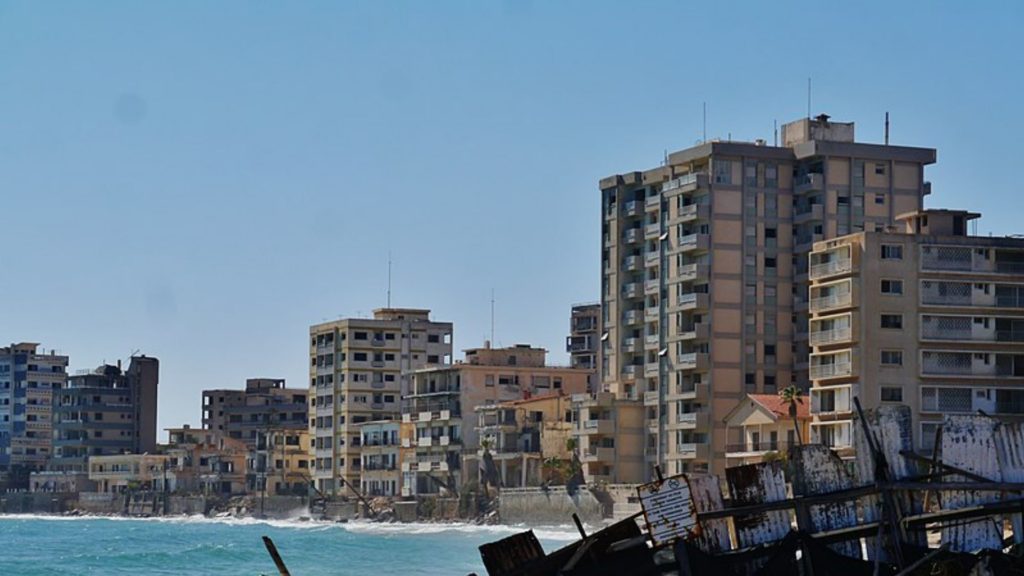 Footage has emerged from the destroyed Cypriot city of Famagusta shortly after the Turkish bombings in 1974. The scenes, posted online by a Turkish user, are from Operation Attila 2 on 14 August 1974.

The videos were posted online following the announcement of the Turkish leadership of Cyprus that stated that the abandoned city of Famagusta would be repopulated and converted into a new ‘Las Vegas’.

Shortly after being uploaded, the videos went viral in Cyprus, Greece and Turkey.