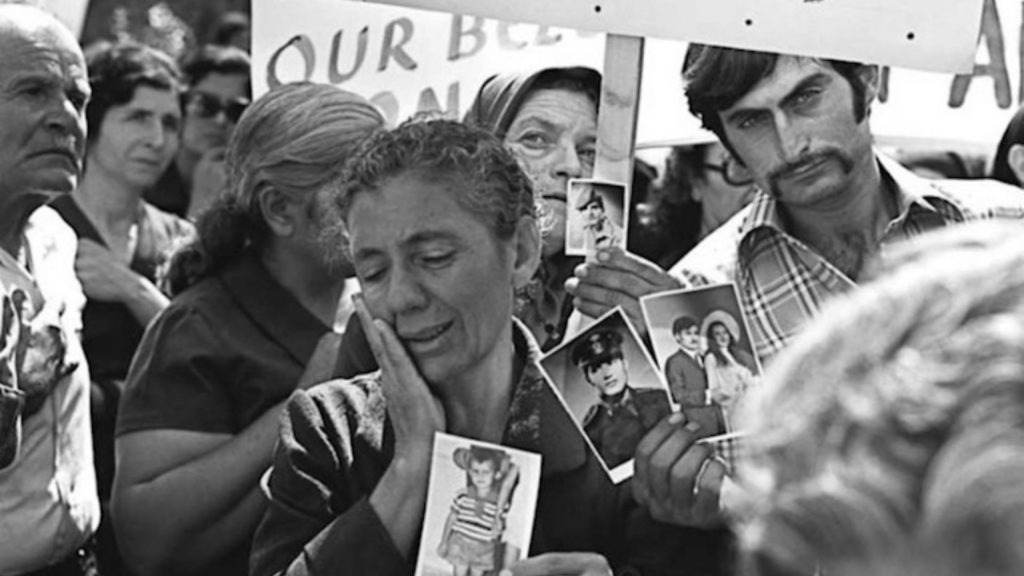 The justice for Cyprus Coordinating committee (SEKA Victoria) is organising events to show support for human rights in Cyprus following the illegal invasion of the island by Turkey in 1974 and the continued occupation of the island since then.

Though the country’s internationally recognised government is in the Greek Cypriot south, Turkey continues to keep more than 35,000 troops in the north. Events are being held to draw attention to the human rights infringements of Turkey on the island.

5:00pm: Candlelight vigil at steps of the Parliament House of Victoria
To protest against injustice happening in our country and to request support from the people and the Australian Government.
Immediately followed by ‘Deipno Leitotitas’ Frugal Supper at the Cyprus Community of Melbourne and Victoria.

Wednesday 14 August, 2019
1:00pm: Peaceful Protest outside the Turkish Embassy to demand the withdrawal of Turkish troops and an end to Turkish occupation at 24 Albert Rd, South Melbourne