Cahill: Why the NSL was about family, culture, tradition and values 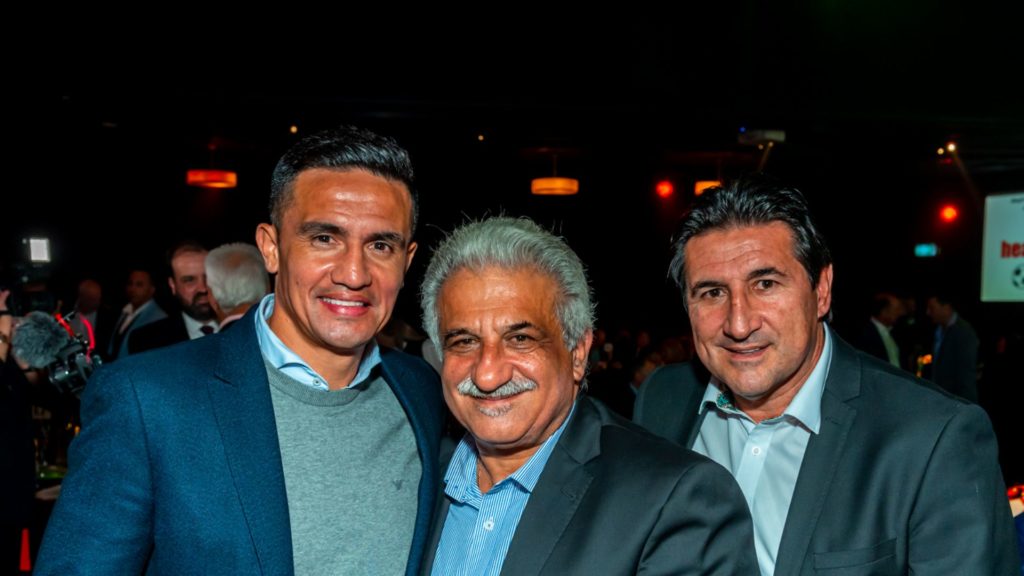 Over 300 guests attended the Heartbeat of Football Reunion dinner. Photos by Jeff Walsh

The historic NSL reunion in Sydney last weekend – one of the largest of its kind since the competition’s demise 15 years ago – was conceived by former Greek-Australian SBS commentator Andy Paschalidis, in aid of raising funds for the Heartbeat of Football (HOF) charity.

Paschalidis has been on a mission to have lifesaving defibrillators installed at football grounds after several players died from heart attacks, including Greek Australian John Annas who collapsed while playing for Belmore Eagles in 2015. As a result, he has been a major factor behind several State Governments spending millions of dollars in rolling out defibrillators at local clubs around the country.

Over 300 guests attended, including several Socceroos, who came together to celebrate the NSL which between 1977-2004 saw Greek clubs such as Sydney Olympic, South Melbourne and Heidelberg stamp their mark on Australian football.

“We all grew up with Olympic and South in our blood because it was part of our DNA that our parents brought from Greece and it was their teams,” Paschalidis said.

“When you look back at South Melbourne and Olympic, the teams and players that came through the system, like Raskopoulos, Patikas Kalantzis, Koussas and Katholos, it was an endless production line.”

READ MORE: Paschalidis: As footballers, are we healthy?

Socceroo legend Tim Cahill, one of special guests at the fundraiser, not only praised Paschalidis for his work but highlighted the influence of Greek Australian clubs and players on his career.

“I was playing for Sydney Olympic at the time and I remember players like Pablo Cardozo, Chi Chi Mendez. But one of my favourite players that I met at Macey Park still to this day was Charlie Yankos and he is sitting at my table and I got a photo and his autograph. He was the guy that scored all the bombs from outside the 18-yard box like Ronald Koeman did.”

Yankos told Neos Kosmos that hearing Cahill mention he had been an inspiration to the World Cup hero was one the highlights of his post-football career.

“It’s good to see something that you do during your career would actually mean something to someone but that you don’t really know it would, later on in life,” he said. “It was great just to be part of that and obviously Tim is a fantastic footballer. He did a lot for the country. He is a great inspiration and ambassador for the game. He is probably our best player for what he actually achieved on and off the park, he is an absolute gentlemen.” 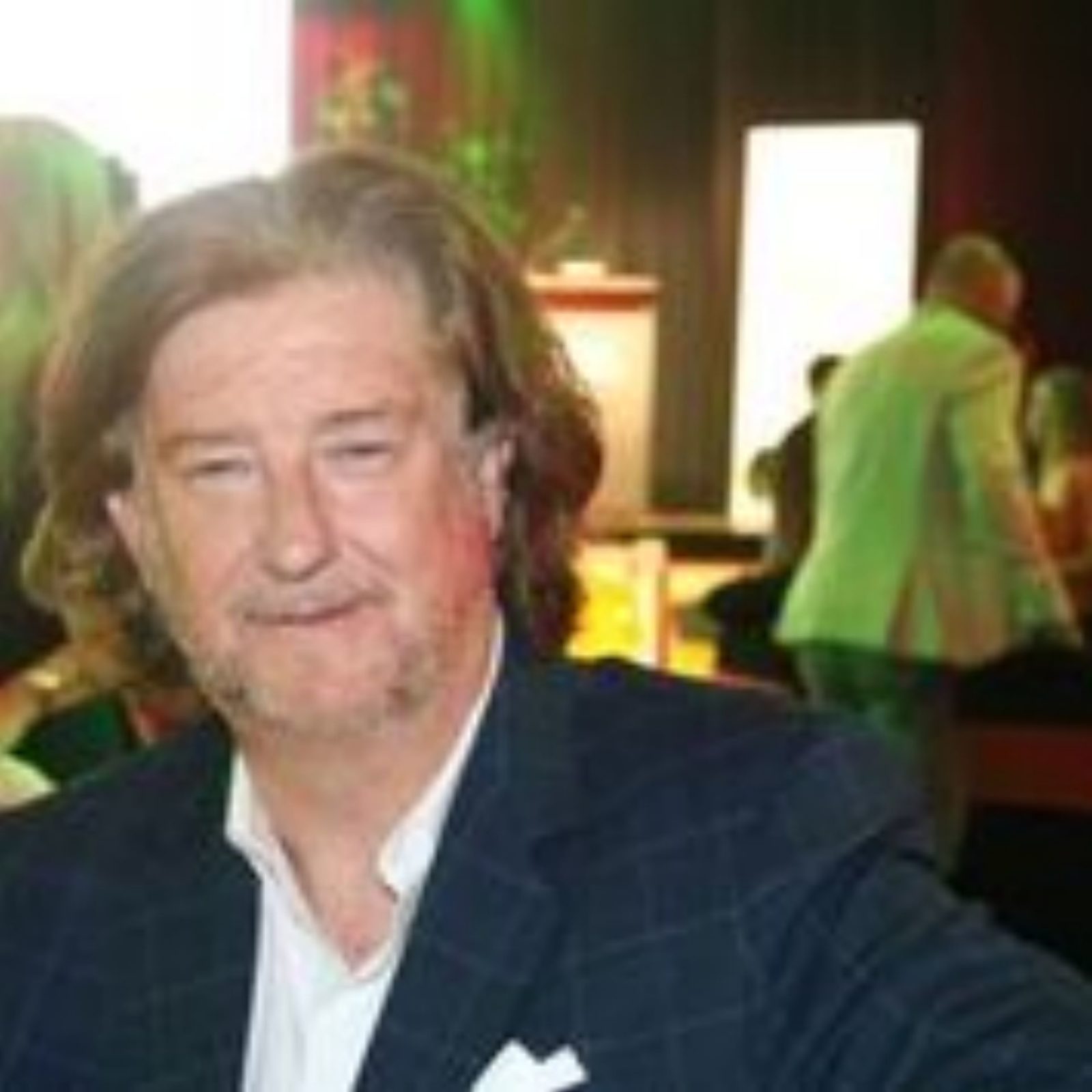 Yankos made his Socceroo debut while playing for Heidelberg and was part of the team that featured a record number of Socceroos and he looked back on his time with the Bergers with fondness.

“It wasn’t just the ethnicity side of things, it was the passion and tribalism of the clubs I was involved in,” he said. “Heidelberg was a fantastic place for me to start as a young player. There was so many inspirational players and they taught me a lot. I learnt skills from them not so much from the football point of view, but if one day I ever was to play for Australia how I would be able to participate at that certain level. We had a great generation of players who came through at that time and they represented the country quite well.”

Including Yankos, 12 Greek-Australians wore the jersey in the 1980’s including Ange Postecoglou with the former national team captain joking that Hellenes were everywhere back then.

“Maybe there wasn’t too many of the other nationalities around at the time, I don’t know,” he joked. “But it was just opportunity and timing. I was playing at a certain level and we got opportunities to play abroad. Jimmy Patikas went to Greece and so did Chris Kalantzis. From that point of view we played in the NSL we were competitive and we were able to represent our country.”

Pablo Cardozo was the top goal scorer for two Greek NSL clubs in West Adelaide and Sydney Olympic and he revealed that when Cahill mentioned his name onstage it was “really humbling”.

READ MORE: Chris Kalantzis: ‘How I died and came back four times’

“When the biggest goal scorer in national team history mentions your name as one of the players he really loved watching you think ‘far out’,” he said. “The best Socceroos came from the NSL. You look at the 2006 squad and since then it’s obvious it’s gone backwards a little bit.” 300 wonderful people gathered on Saturday night to support Heartbeat of Football at Canterbury Hurlstone Park RSL. The Inaugural National Soccer League Reunion saw over 20 former Socceroos and Coaches, along with many more NSL Players gather to fundraise and meet up with teammates, opposition and supporters. The night hosted by George Donikian was this years major fundraiser for Heartbeat of Football. The stories flowed; panels of former coaches, captains and players let some tour stories out of the bag to the laughter and surprise of the audience. What a fabulous night which continued into the early hours of Sunday morning. Big thank you to all involved in putting the night together, sponsors, football clubs, coaches, players and attendees. 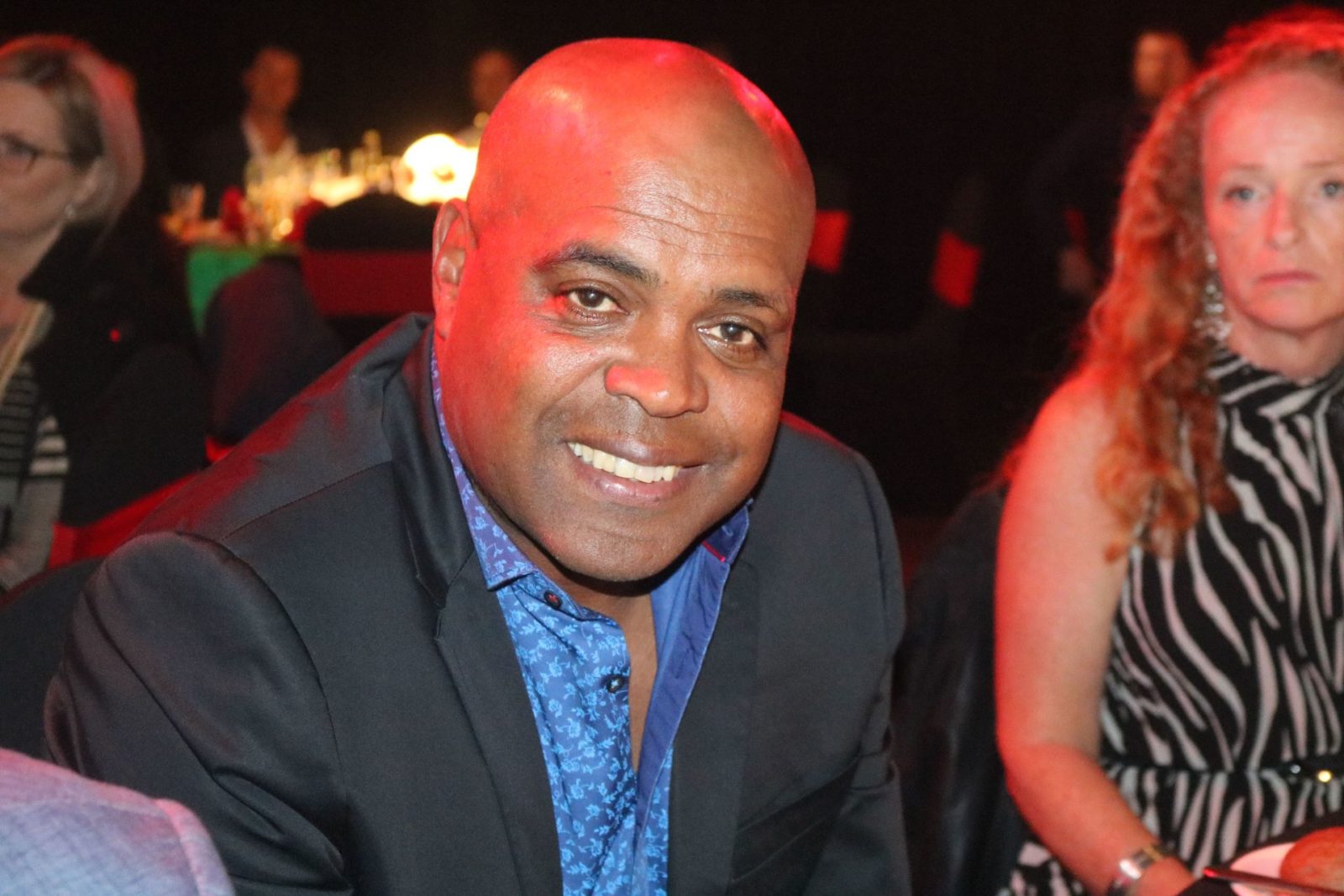 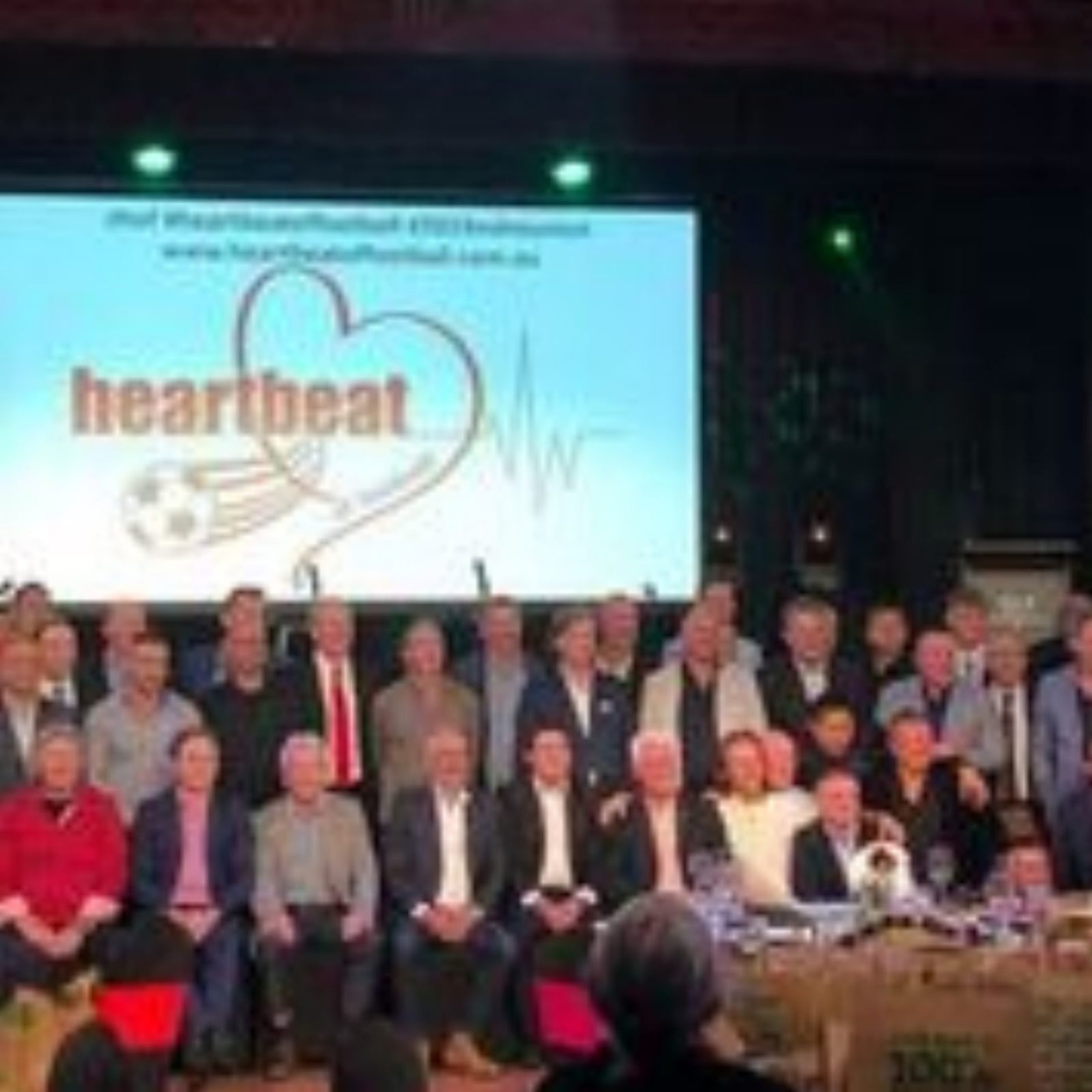 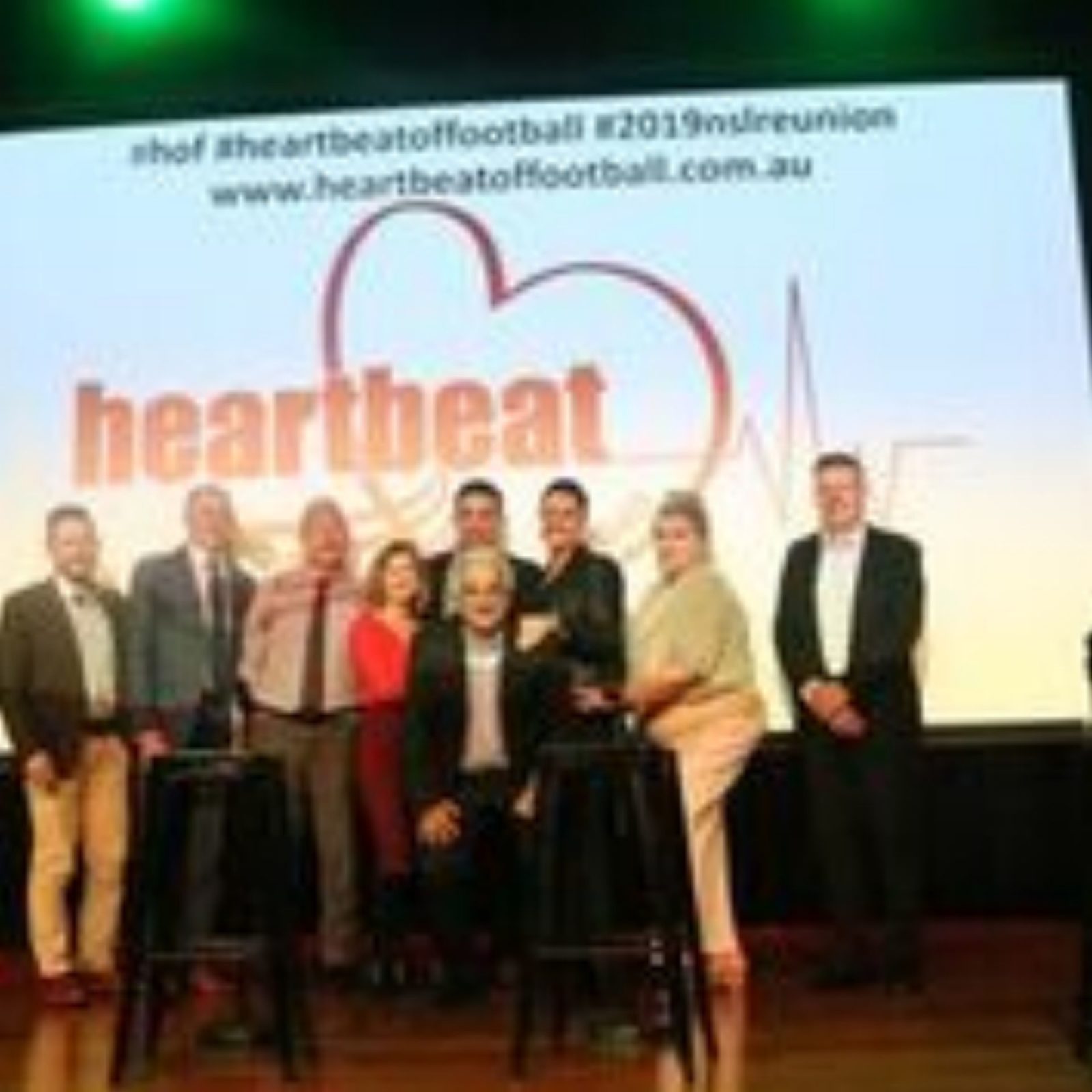 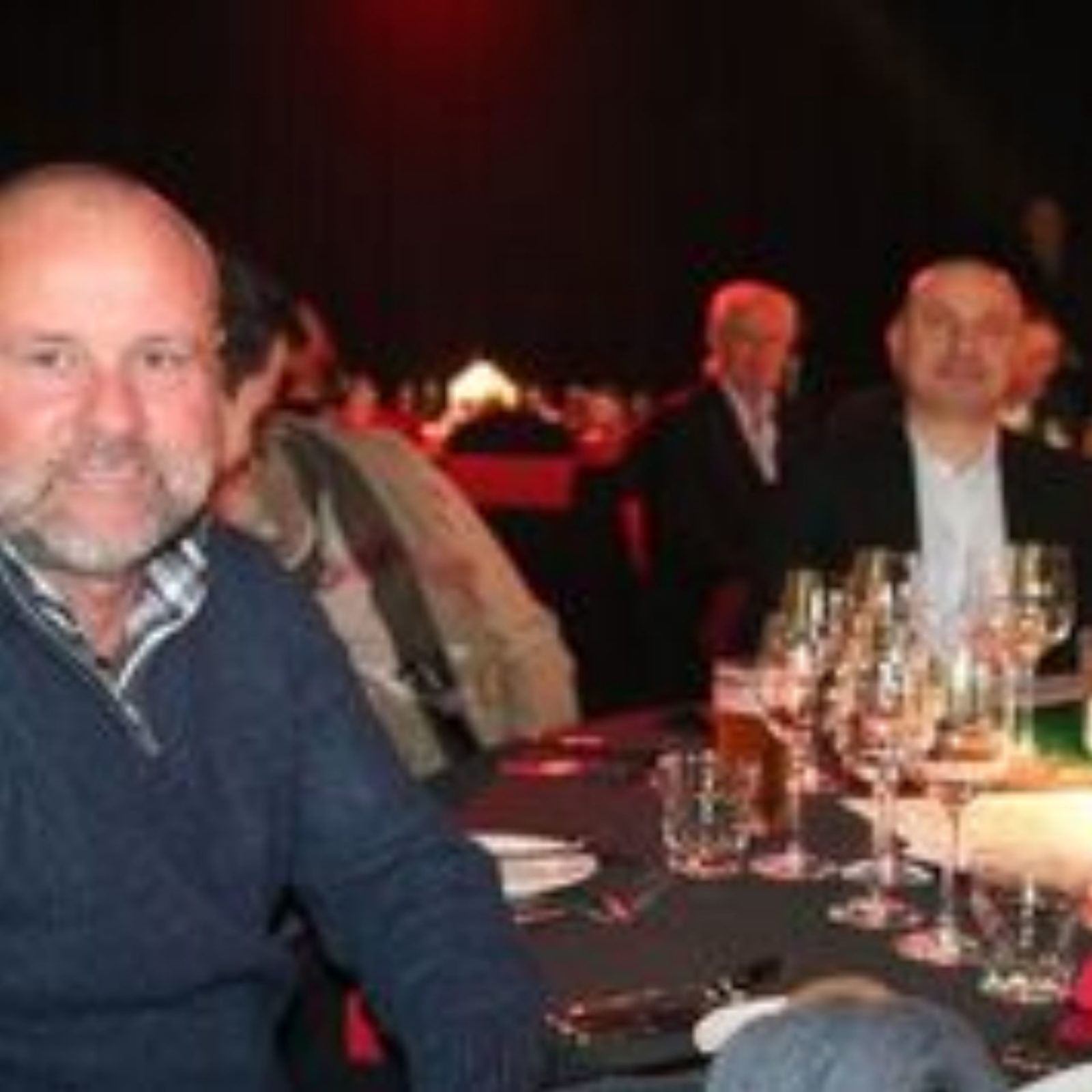 With heart disease the leading single cause of death in Australia Paschalidis said “one of the big benefits of Neos Kosmos and SBS news covering this event is that it creates attention”. He implored thousands of amateur footballers who play every weekend to focus on heart health and visit a GP when something is amiss.