Calls for Calombaris to be axed from MasterChef continue to grow, while Tourism WA campaign drops contract with the celebrity chef following the wage theft scandal 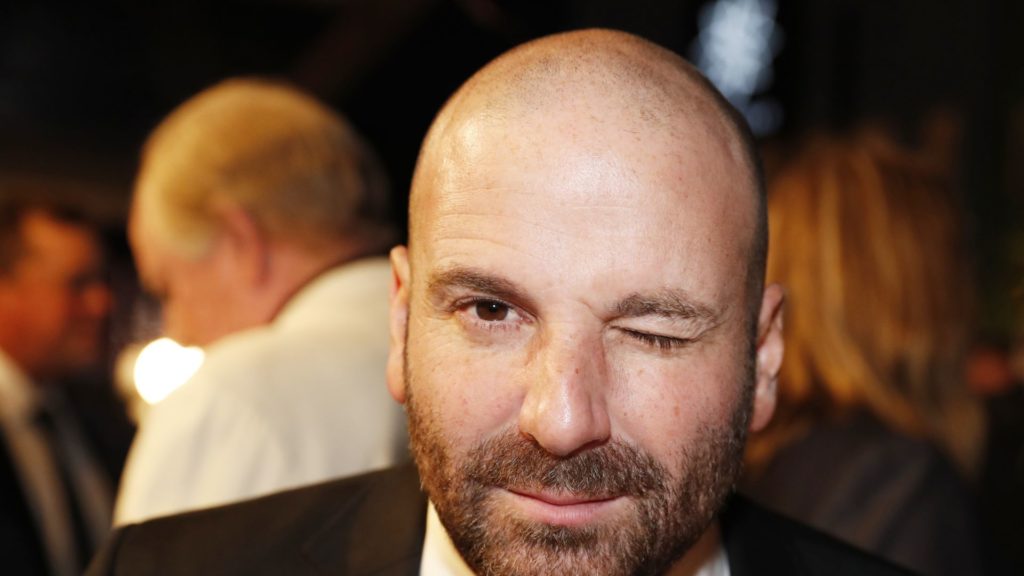 Tourism WA turned its back on George Calombaris.

MasterChef George Calombaris has been sacked from a lucrative West Australian tourism campaign after he admitted to underpaying his employees by $7.8 million.

Calombaris’ contract with Tourism WA included his appearance in television commercials and online content to “design your own gourmet escape” in the state. The advertisements had been running for a few weeks on the eastern seaboard during episodes of MasterChef where Calombaris features as one of the judges. Five episodes of the campaign were filmed from 1-11 July with the advertisements intended to highlight tourism in Perth and the South West regions to encourage visitors “to create their own gourmet escape in WA and book a holiday”.

The sponsorship is the first to be dropped with the celebrity chef following the wage theft scandal that broke out last week.

“People should pay their employees what they’re owed and what they deserve, and that’s really disappointing,” Mr Papalia said.

A spokeswoman for Mr Papalia said the contract had been dropped following a backlash after his hospitality group, MAdE Establishment, admitted to underpaying more than 500 current and former employees.

George Calombaris can manage his million $$ properties, but he can't manage to pay his staff properly?🙄 Get involved and sign the petition demanding Masterchef drop the Masterthief: https://t.co/fCdALGkgjZ pic.twitter.com/d9Fi0Vklyi

The MasterChef contract will remain in tact despite a petition started by former Hellenic Republic waiter Orlaith Belfrage and Hospo Voice on megaphone.org.au.

But Orlaith Belfrage, a former waiter at the Calombaris-owned Hellenic Republic and official at trade union Hospo Voice, says the company he founded, Made Establishment, still owes him $2,000. A petition has been started by Belfrage and Hospo Voice to have Calombaris removed from MasterChef as a result of the scandal. The petition had attracted nearly 25,000 signatures at the time of writing.

Other petitions have also popped up, including one on change.org.

Mr Calombaris was not available to speak to Neos Kosmos when we reached out to him.