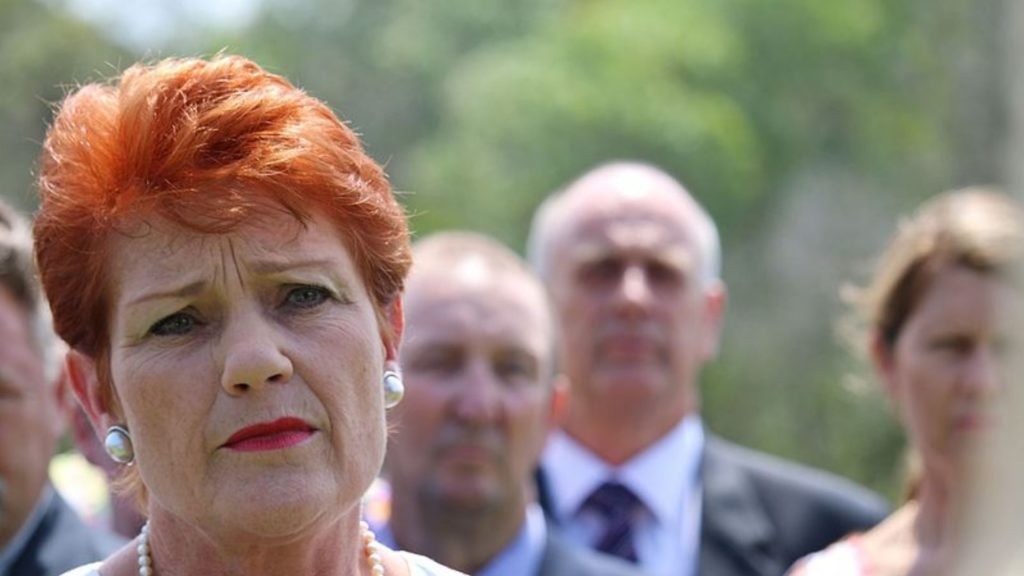 The Federation of Ethnic Communities’ Councils of Australia (FECCA) has welcomed the Senate’s categorical rejection of Pauline Hanson’s proposed plebiscite on immigration, after the Bill was voted down 54 to 2.

“The only thing Pauline Hanson’s plebiscite would achieve would be to divide Australia at a time when we should be looking for ways to bring our communities closer together,” she said.

“Ms Hanson’s Bill is also based on a number of assumptions that are completely untrue.

“Far from having a negative impact on the lifestyle we enjoy as Australians, a structured immigration program grows our economy and our taxation base, making Australia stronger and improving standards of living.

“The 2016 Productivity Commission report on migrant intake found that maintaining Net Overseas Migration at historical average levels would increase GDP per person by about 7 per cent by 2060.

“That means more funding for our hospitals, schools, and public infrastructure.

“Importantly, migrants also make our society richer, bringing with them their histories, food, events and customs, and sharing them with our communities.

“Migrants make our cities and towns more vibrant and more inviting, contributing to what makes Australia one of the most desirable places in the world to live.”

FECCA is the peak, national body representing Australians from culturally and linguistically diverse (CALD) backgrounds. FECCA’s role is to advocate and promote issues on behalf of its constituency to government, business and the broader community.