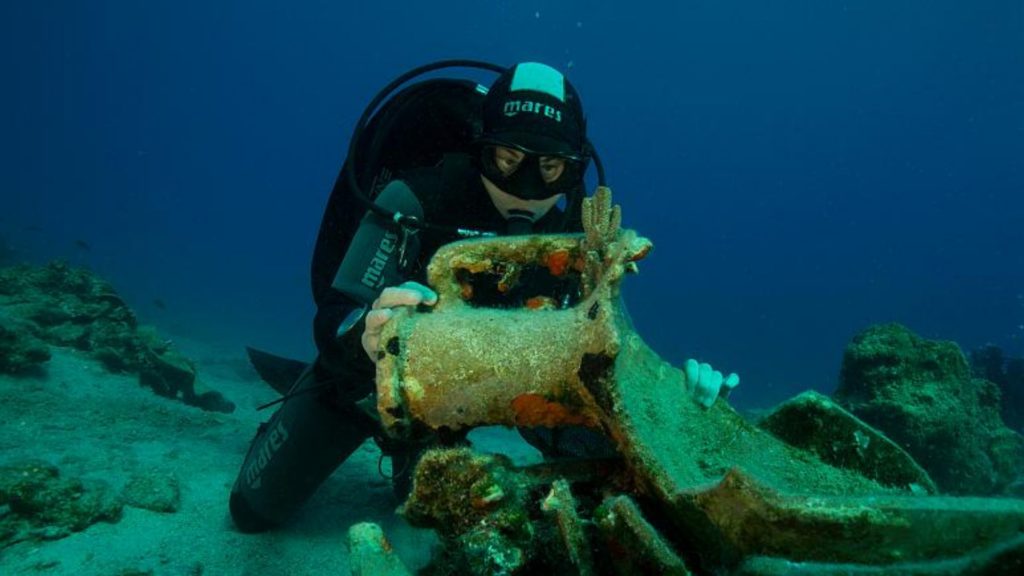 Deep sea divers have made a stunning discovery off a small Greek island in the Aegean Sea, dating back more than 2,000 years.

Five major ancient shipwrecks were discovered near Levitha, between Amorgos and Leros.

Among the discoveries, found 45 metres below sea level, was a granite anchor pole dating back to the 6th century BC. Weighing in at a whopping 400 kg, experts believe it would have been used on a “colossal-sized ship”. 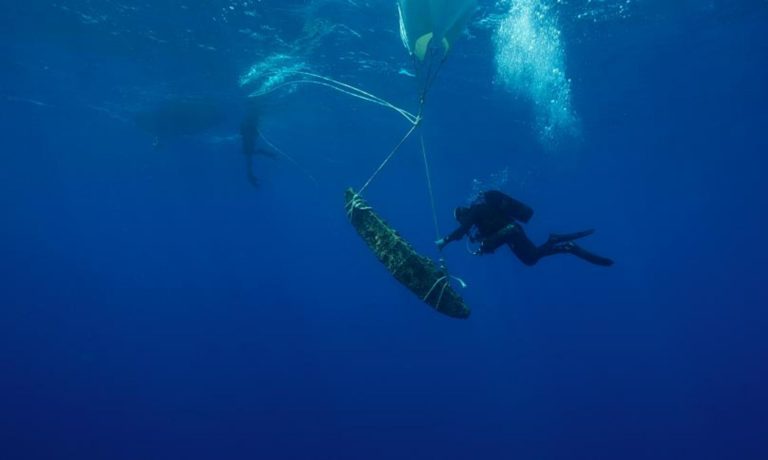 Also among the discoveries were amphorae dating back to the 3rd century BC. Used in ancient times to transport goods such as wine, they are believed to be from areas including Knidos, Kos and Rhodes, as well as Phoenicia and Carthage.

The shipwrecks were found by archaeologists from the Greek culture ministry’s Ephorate of Underwater Antiquities department as part of a three-year research project to identify and document ancient shipwrecks in the area.