Biggest spike in refugee arrivals on Greek islands since 2015 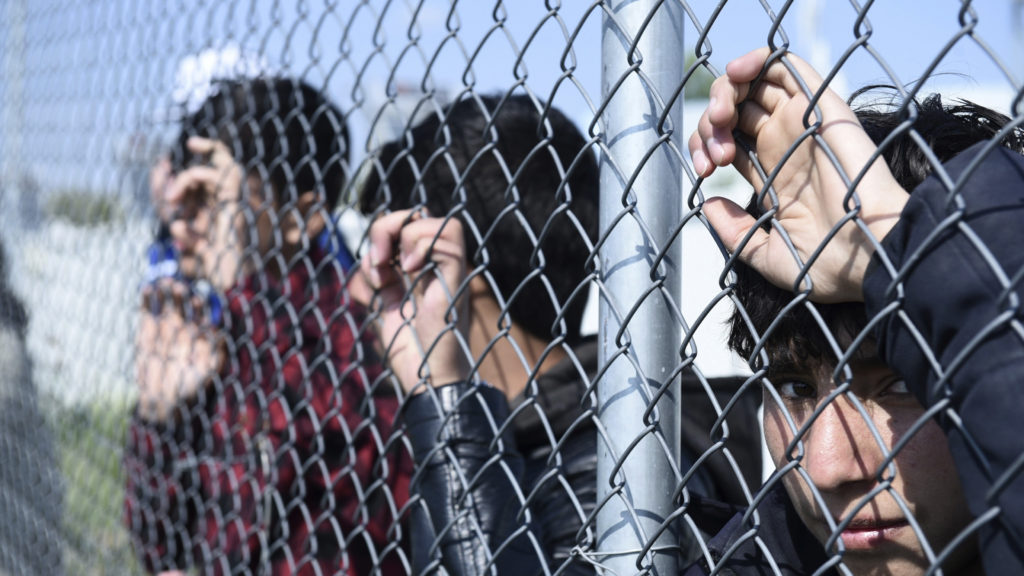 A migrant stands behind a fence at a refugee camp in the village of Diavata, west of Thessaloniki, northern Greece. Photo: AAP via AP Photo/Giannis Papanikos

Greece Aegean islands have been experiencing the highest influx of refugee and migrants arrivals since the height of the refugee crisis in 2015.

According to reports, between 29 July to 4 August alone, the Turkish Coastguard stopped 111 boats with approximately 3,350 refugees detained – the highest number in a seven day period since 2015.

Meanwhile 44 boats managed to get passed the patrol boats, transporting 1,326 refugees to Greece. On the islands over 15,000 people are in detention centres and camps, and 55,000 on the mainland.

Turkey and the EU signed a deal in 2016 to allow refugees deemed ineligible for asylum arriving in Greece to be sent back to Turkey. While this did reduce the flow of migrants, there has been controversy over whether the deal violates international law.

The current increase in arrivals is being attributed to worsening conditions in Syria, Iran and Afghanistan, as well as changing political conditions in Turkey, the fate of refugees being hosted there shrouded in uncertainty.

“The issue is complex,” a spokesperson for Aegean Boat Report told The New Arab. “But most of the rise in the number of refugees arriving in Greece is due to the political shift in Turkey. People are afraid of being sent back to Syria or Afghanistan.”

Currently hosting over three million Syrians, according to reports, a number of refugees residing in Istanbul have found themselves been detained by police arbitrarily, some even deported back to war-torn Syria. One example is Hisham Mustafa who despite having temporary protection status from the Turkish government was sent back, and upon trying to cross back to Turkey to reunite with his wife and son was shot dead.

READ MORE: Migrants who adapt to Australian culture say they’re happier than those who don’t