Kostas Faltaits’ ‘The Genocide of the Greeks in Turkey’, a powerful book about survivors 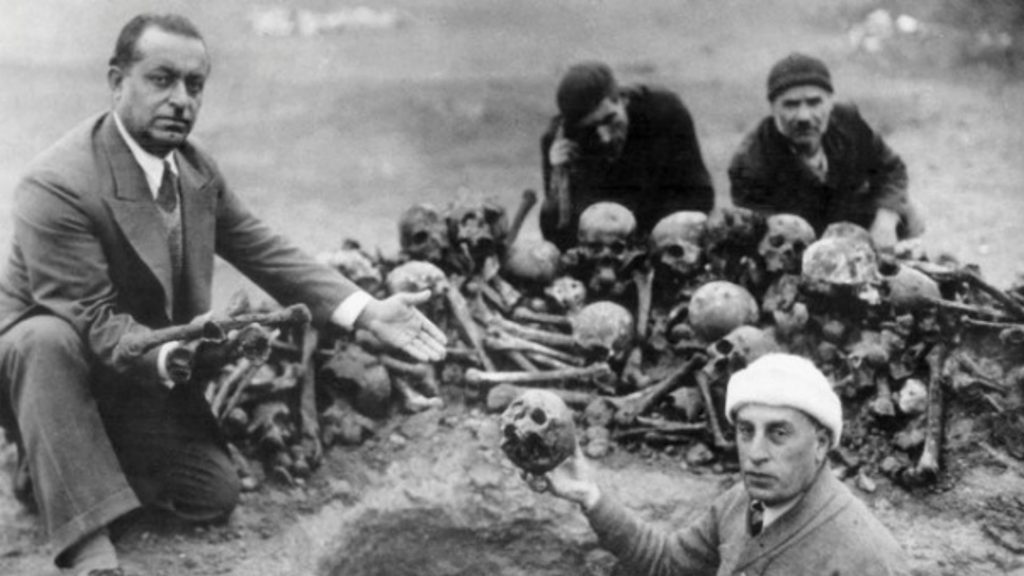 As any researcher will tell you, primary source material is an invaluable resource. A first-hand account of any event provides direct context, placing the reader right into the time and place of the event in a way that a secondary source, such as a history book or article, cannot. To have primary source material written by a journalist, a person who writes well and is trained to observe, is priceless.

‘The Genocide of the Greeks in Turkey’, is such a document. It is a slim but extremely powerful book about the little known massacres of the early 1920s, that took place in the Nicomedia region of Turkey that is now known as modern-day Izmit.

Kostas Faltaits, a journalist with Athens newspaper Embros, was sent to Asia Minor, today’s Turkey, to cover Greece’s movement in the Greco-Turkish War, following World War I. He arrived in March of 1921 to find large numbers of Ottoman Greeks fleeing Kemalist forces and their trail of death and destruction.

Faltaits came face to face with those that lived through the era, some of these sole survivors of entire villages that had been burnt to the ground, after the men had been killed, women violated before being killed, or captured to be sent to a harem.

On returning to Greece, Faltaits wrote up his interviews with survivors and their testimonies of Turkish atrocities, publishing ‘These are the Turks – Narratives from the massacres at Nicomedia’ in November 1921. In 1922, the book was published in French and now finally in English.

This book is not an easy read. The accounts are harrowing – but they must not be ignored. Personally, as the grandchild of survivors of the same genocide, albeit from a different region (Pontos), I’m mindful of the dangers of looking away, of refusing to acknowledge crimes against humanity.

The risk of repetition remains, as the world has (sadly) seen since, with the Jewish Holocaust, the Cambodian, Bosnian and Rwandan genocides, to name but few. A quote from Holocaust survivor Elie Wiesel at the start of the book, illustrates this perfectly: “For the dead and the living, we must bear witness.”

This English language edition of The Genocide of the Greeks in Turkey, allows more of us to bear witness, by making Faltait’s articles and survivor testimonies accessible to the English speaking Diaspora.

The book also includes a prologue by respected genocide scholar Dr Tessa Hofmann, which contextualises the reported events. And there is an introduction by Kosta Faltaits’ son, Manos Faltaits, who sadly passed away before the publication of this English edition. Also included is a short biography of the author and a list of his published articles. Photographs from the era are sprinkled throughout, as well as pictures of monuments in Greece dedicated to the victims of the massacres.

One of my favourite features of the book are the facsimile newspaper pages. Several pages of Embros are reproduced, side by side with an English translation. The book designer has gone to some effort to reproduce the typographic ‘feel’ of the historic originals, which beautifully capture the design sensibilities of the time. The translations are, from my less than fluent Greek, very well executed.

All in all this is a valuable resource that any scholar or person interested in the genocide Greeks of Asia Minor will want in their collection. Ellene S. Phufas-Jousma and Aris Tsilfidis are the translators and editors who saw the project to its fruition. Australian readers can purchase the book on eBay (search “Genocide”) for $21.95 plus postage, and international readers through Cosmos Publishing www.greeceinprint.com 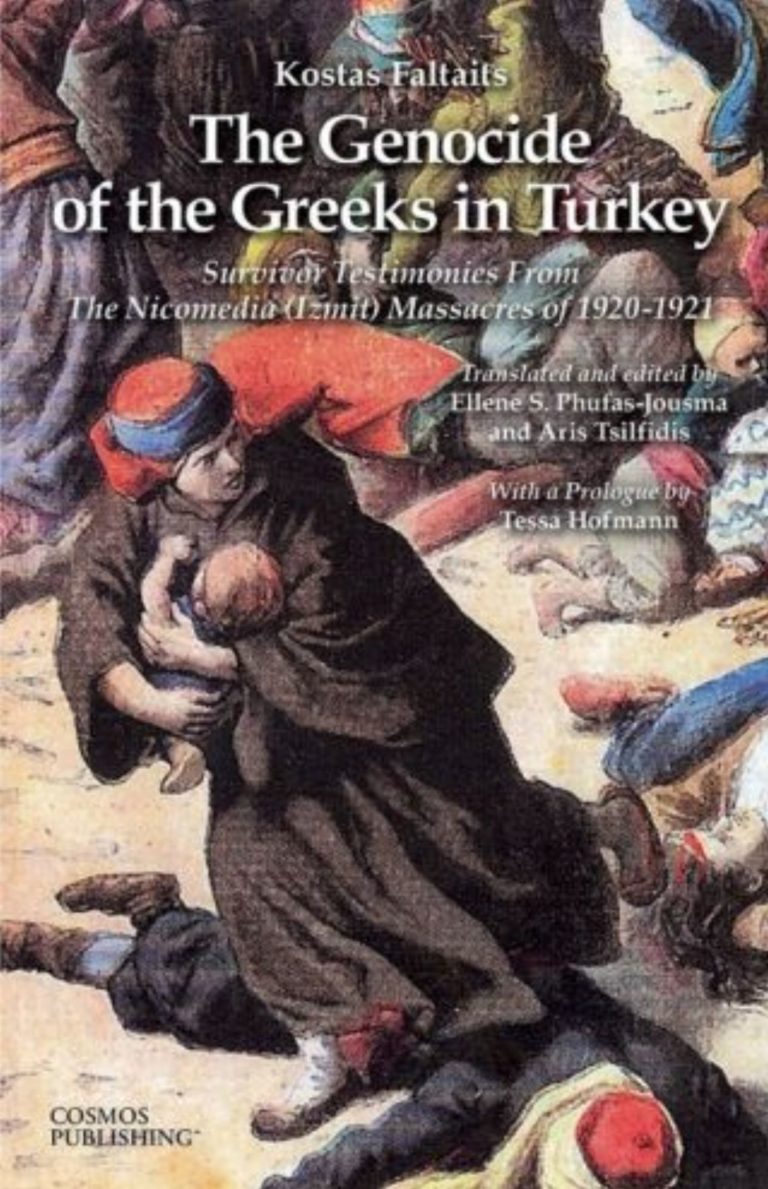