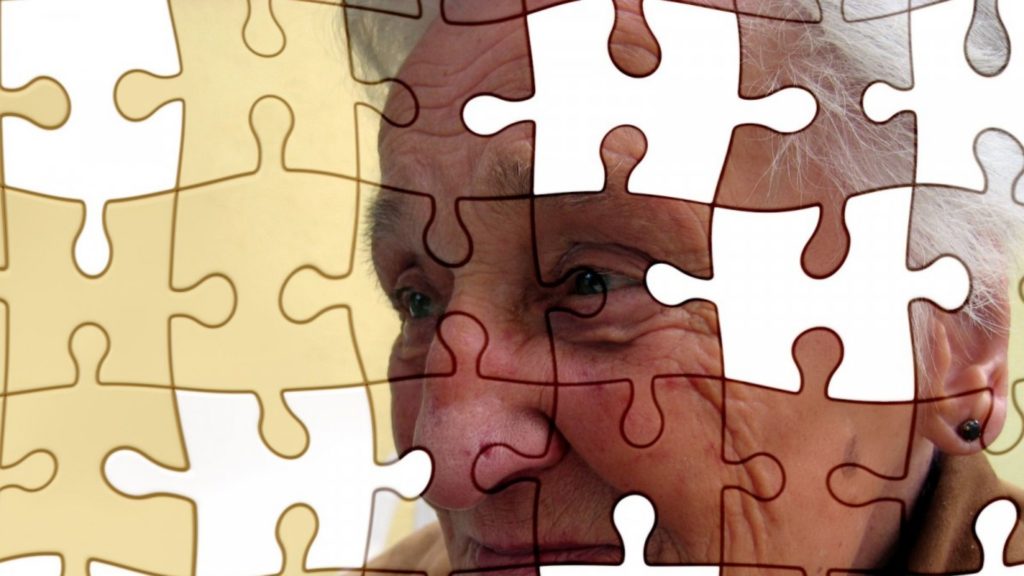 On Sunday 22 September 2019 at 11am, a free public education forum on dementia will be presented at Oakleigh Grammar School, titled ‘The Puzzle of Dementia’ (Ο κρίκος της άνοιας). Photo: pxhere

By 2057 there will be an estimated one million Australians living with dementia. In that same year, there will be 8.8 million people over the age of 65 years diagnosed with this debilitating problem.

The Australian Institute of Health and Welfare forecasts the number of people living with dementia will reach 1 million by 2057 compared to 376,000 in 2017. Dementia Australia forecasts a higher number than that of the AIHW.

Alarmingly, a 2017 study by Professor Anstey, a researcher at Neuroscience Research Australia, found that more than half of people living with dementia in Australia are not detected.

The large predicted increase in dementia numbers means that there will be an increased demand and need for culture and language appropriate services available for people with dementia and for their carers.

The above census data highlights the need for better and more accessible information for older Greek Australians and for culturally and linguistically appropriate treatment options and services. The number of Greek-born people that stated that they are in need of assistance from others was 24 per cent, compared to 5 per cent of the general population. The predicted increased rates of dementia will have an impact on the ageing Greeks in Australia, and strategies need to be put in place to cope with the inevitable increase in numbers.

Melbourne’s population boasts 50 per cent of all Greek-born people in Australia. Sydney has 29 per cent, Adelaide 8 per cent and Brisbane and Perth each have 2.4 per cent. Most of the ethno-language specific services will therefore be required in Melbourne.

READ MORE: Alzheimer’s: a hidden threat to our community

Melbourne-based organisations such as Fronditha Care, Pronoia, the Greek Orthodox Archdiocese, in addition to a plethora of private organisations have attempted to service this growing sector of need in the ageing population. The Hellenic Medical Society of Australia has also provided public education and lobbied for improved services. Much more needs to be done however in order to manage this tsunami of need in our ageing Greek Australians

On Sunday 22 September 2019 at 11am, a free public education forum on dementia will be presented at Oakleigh Grammar School immediately after the Sunday Liturgy. This event will be conducted in Greek and is a joint initiative of the Hellenic Medical Society of Australia, Fronditha Care and Oakleigh Grammar School. Light refreshments will be provided. Medical experts and service providers will give a presentation at the forum, titled ‘The Puzzle of Dementia’ (Ο κρίκος της άνοιας). Everyone is welcome.