Art Athina: Greek President says British Museum’s failure to return marbles is offensive to the UK as it is to Greek Culture 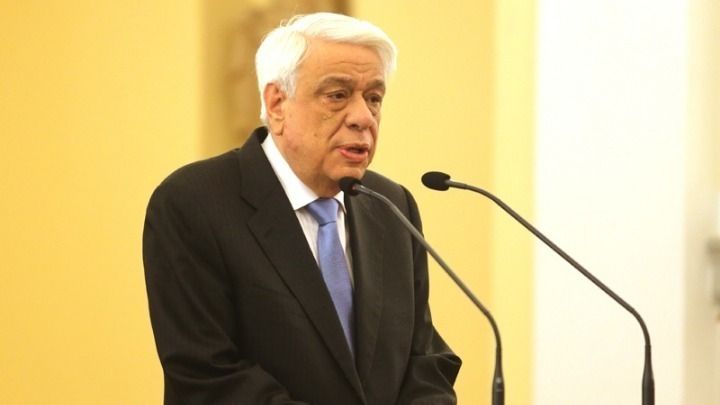 Greek President Prokopis Pavlopoulos said he supported the immediate return of the Parthenon Marbles to the Acropolis Museum during the opening of the 24th Art Athina at Zappeion on Friday afternoon.

Mr Pavlopoulos noted that the Acropolis Museum had been built for the purpose of storing the Marbles, and the British Museum’s persistence in refusing to return these items was as offensive towards the culture of Great Britain as it is to Greek culture. He pointed to the “world outcry” caused by this attitude.

“The British Museum’s aforementioned obsession is tantamount to supporting some culture of grave-robbing as well as Elgin’s theft, too,” Pavlopoulos urged.

“And, of course,” he continued, ” this attitude does not honor the people of Great Britain, bearing in mind its long (and honourable) history (…) that the crown jewel of British Culture, the British Museum, should behave as a common fence and embezzler of unique World Heritage cultural goods,” Mr Pavlopoulos said.