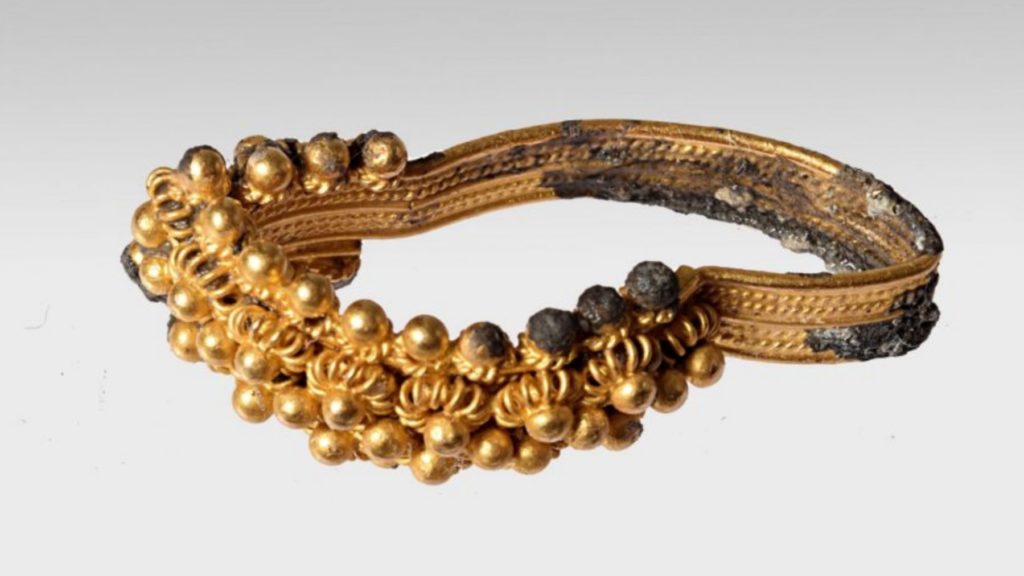 The wreck of The Mentor, which sank in 1802 while carrying the “Elgin Marbles” from Athens to Britain has yielded more valuable ancient treasures to divers of Greece’s Ephorate for Underwater Antiquities.

The divers who were working under the direction of chief archaeologist Dimitris Korkoumelis recovered a gold ring, a pair of gold earrings and three chess pieces.

They also recovered intact cookware, along with other wooden and iron items which were most likely ship fittings.

In 2015, the wreck yielded to marine archaelogists three amphorae handles from the 3rd century BC and a small stone vessel. The following year divers recovered ancient coins, jewellery, and Egyptian statues.

The Mentor was carrying for Lord Elgin, the world-famous statues that had recently been stripped from the Parthenon and were on their way to Britain, when on September 15, 1802, a heavy storm caused the ship to sink near Aflemonas on Kythera island, south east of the Peloponnese.

The 16 boxes in the hold of The Mentor contained not only the famous marbles but other treasures of the ancient world. The sinking ship’s crew of 12 were rescued by the crew of a passing vessel, the Anikitos, which was sailing under the Austrian flag.

Lord Elgin organised a salvage mission and with the help of the people of Kythera and sponge divers from the islands of Simi and Kalymnos, he recovered the Parthenon marbles and these were sent on to London where they are now housed in the British Museum.

The recovery effort proved so costly that it nearly ruined Thomas Bruce, the seventh Earl of Elgin. 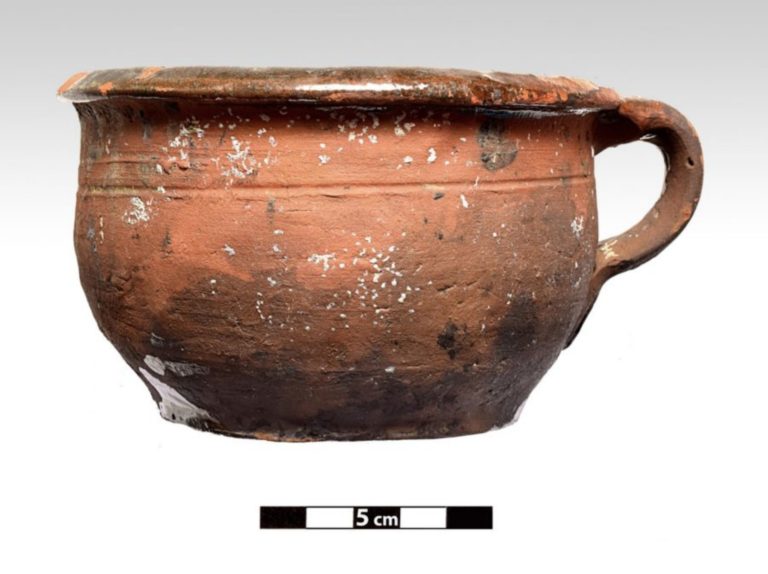