Gianna Angelopoulos calls on Greeks of the Diaspora to join in the anniversary events. Photo: Greek Parliament

A group of 31 renowned Greeks and Philhellenes of the diaspora will make up the Greece 2021 Committee, helping Greece’s preparations to celebrate 200 years since the Greek Revolution of 1821.

Greek PM Kyriakos Mitsotakis spoke at the Committee’s official inauguration ceremony on Thursday, pointing to the Bicentenary as a “rebirth” of Greece, 200 years after the birth of the modern Greek state ushered by the Greek War of Independence from the Ottoman Empire. He spoke of the importance of the Greek Diaspora in that effort. “The Greeks that were expelled by the crisis and are burning with a desire to return, but also those who live and prosper in ‘second homelands’ without forgetting the first,” Mr Mitsotakis said. “They are the ones who come (now) another step closer with this new opportunity they are getting to also vote from their permanent place of residence.”

Gianna Angelopoulos, former president of Greece’s successful 2004 Olympic Games heads the Greece 2021 Committee. She called Greeks around the world to action to mark the bicentenary with their ideas, talent and energy. “The new generations in particular will have a strong say,” she said. “Their comprehensive participation is of huge significance and will be the touchstone of our success.

The former Olympic head made special mention of many notable Greeks who have made their mark on modern Greek history – from arts, sciences, sports, culture and IT, such as the late opera star Maria Callas and the contemporary NBA star Giannis Antetokounmpo while also commending other diaspora Greeks who “continue to support their homeland, building hospitals, universities, schools, and foundations and also by constructing bridges, churches and squares in their home villages.” 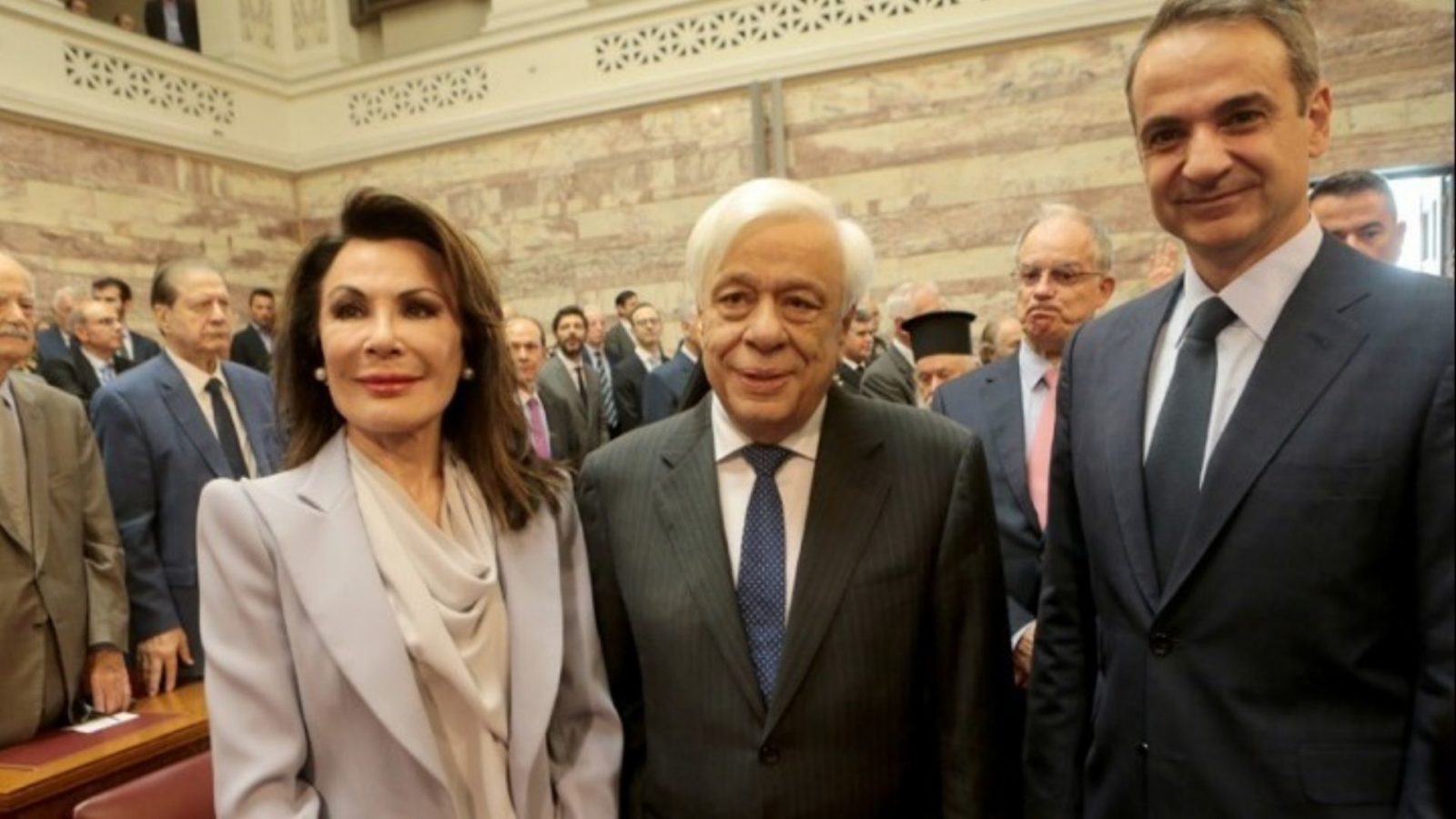 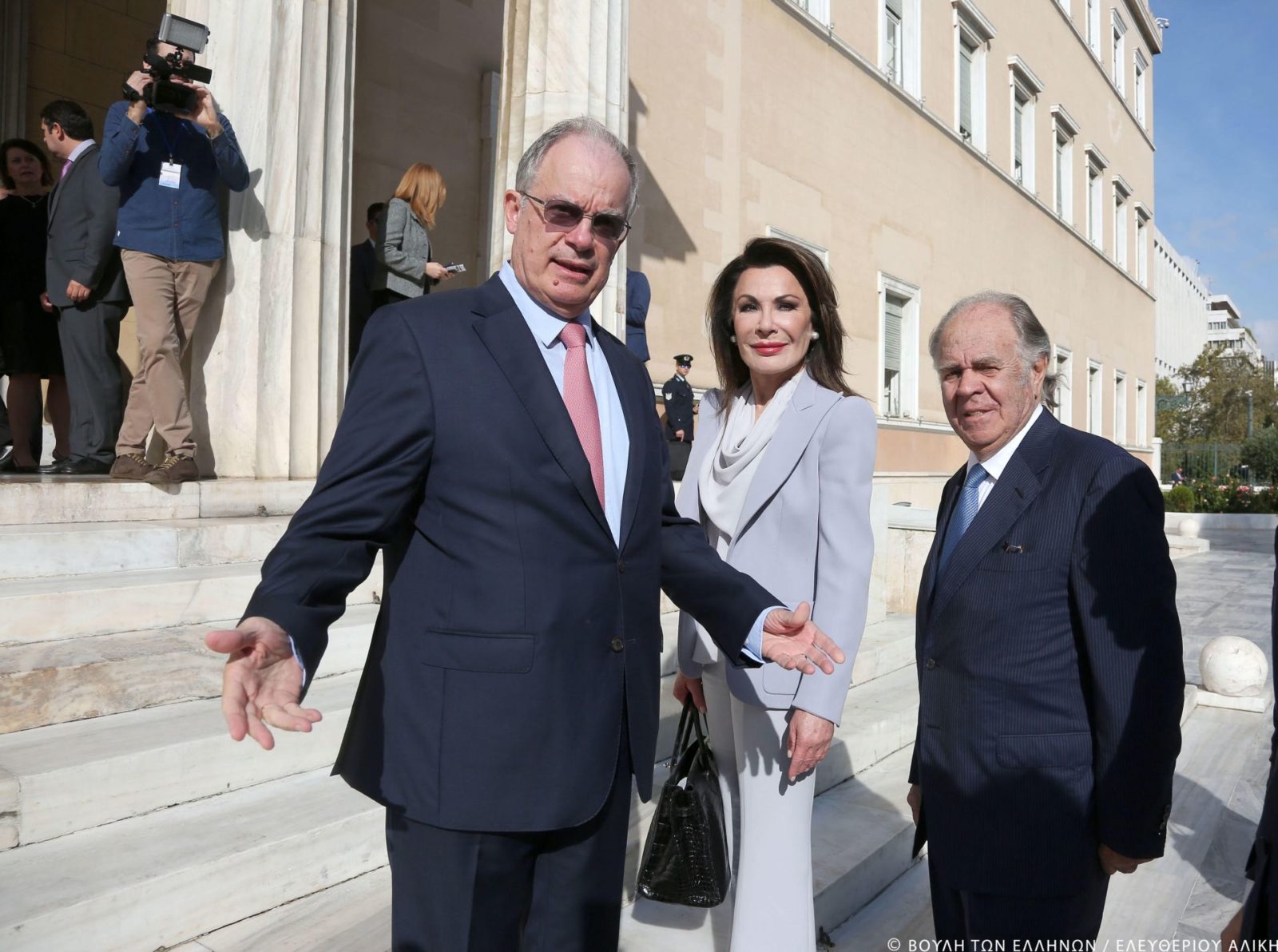 The photographic images featured on this website are covered by parliamentary copyright. They may be downloaded and reused without permission in any format for non-commercial use, including publication on a website, subject to the following conditions: the photographs should be acknowledged in the following form: parliamentary copyright images are reproduced with the permission of Parliament you should not adapt, alter or manipulate any of the images you should not use the images so as to bring Parliament into disrepute or use them in a deliberately misleading context you should not authorise others to re-use the images if a photographers name is published on www.hellenicparliament.gr they should be credited photographs should not be used for marketing purposes or used for commercial gain. ©Copyright: Hellenic Parliament-Photographer: Aliki Eleftheriou Athens-Greece

She also called on the new generations to have a special say in the preparations of the Bicentenary, saying that after all it is they who are called upon to envision the Greece they will live in, concluding that “the year 2021 is not just a landmark after a course of 200 years; it is also a window through which we are called upon to see our future.”

The Greece 2021 Bicentenary will feature a host of multifaceted events in Greece and around the world, which will be funded by private funds, without burdening Greece’s state coffers. Finally, the Committee in charge of envisioning and running the celebrations will be working pro bono.

Greeks and Philhellenes such as British historian Mark Mazower and the Paris-based Greek academic Eleni Glykatzi-Ahrweiler make up the committee of esteemed Greeks. Nicos Mouzelis, an emeritus sociology professor at the London School of Economics, renowned Greek sociologist Konstantinos Tsoukalas, and Yale and Oxford University professor Stathis Kalyvas are among the committee members.