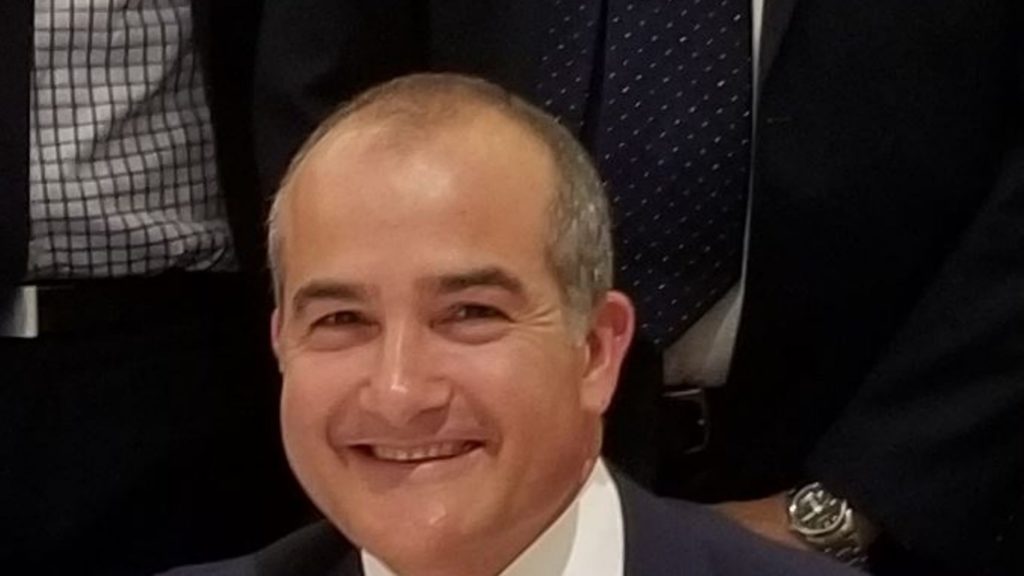 Victorian students sitting for Modern Greek language exams will be placed in a two-tiered system to enable differentiation between students who have spoken a language as a ‘first language’ or are learning it at the same time as a ‘second language’.

The creation of the two levels were announced by Victoria’s Education Minister James Merlino on Wednesday in an effort to make VCE language assessments fairer for students who are currently experiencing an uneven playing field. Under the changes, newly-arrived students who have had experience studying the language abroad will follow a different examination pathway to beginners who have no more than seven years of education in the language.

The Greek Community of Melbourne (GCM) had consulted with former VCAA executive David Howes in the lead-up to these changes. GCM’s vice president Theo Markos told Neos Kosmos that he is satisfied with the government’s plan that includes an acceptance of the GCM’s proposals in their entirety.

Another campaigner for the changes, Tasos Douvartzidis, Chair of the Australian Federation of Ethnic Schools Associations, told Neos Kosmos that the new rules would ensure a level playing field between students with no heritage connection to the language and those who already are proficient by ensuring that they follow different pathways that are specific to their understanding of Greek. He said that Greek language learning stands to benefit as many students are dissuaded from Greek language learning as their is no examination pathway for them.

Greek Australian Health Minister Jenny Mikakos said that Victoria is “blessed with a strong multicultural community” and the assessment of VCE language skills should reflect that. “A fairer system means more Victorian students regardless of their cultural background and existing language skills will be encouraged to study a second language – including Greek – at VCE,” she said.

The changes will be implemented by the Victorian Curriculum and Assessment Authority (VCAA) and introduced in 2021 for the study of VCE Unit 3 and 4 languages. This will allow students coming through in Years 9 and 10 now to make informed choices about selecting language studies in VCE.

With the implementation of the new system, Greek language learning that has existed as a single language exam since its inception will use the same system as the one already being implemented in VCE Japanese, Indonesian, Korean and Vietnamese, whereas VCE Chinese students currently have four levels available: First Language, Second Language, Second Language Advanced and Chinese Language, Culture and Society.