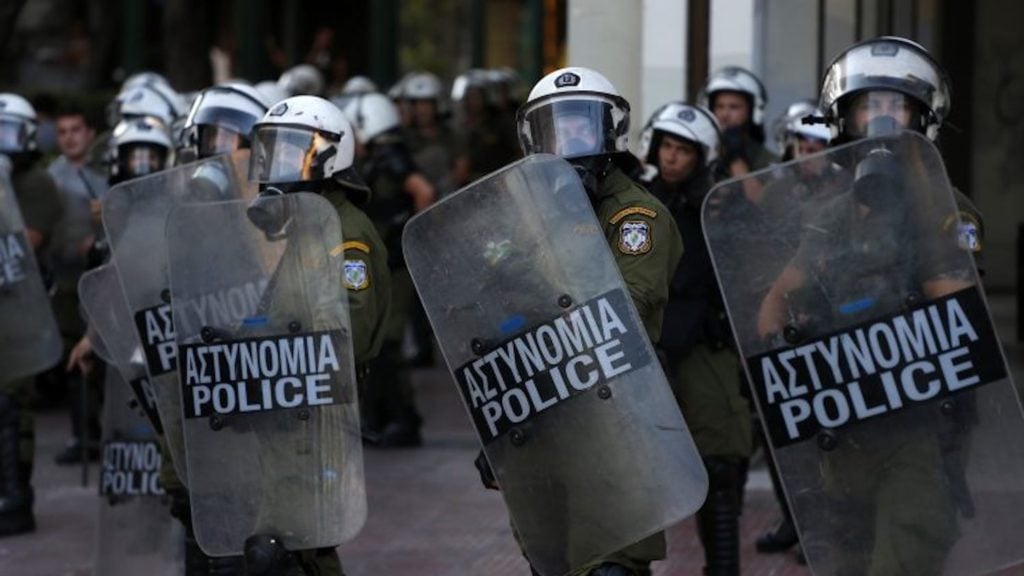 Greece’s plan to criminalise blasphemy was dropped on Tuesday, following heated debate in Parliament between the conservative government currently in power, and its left-wing opposition.

The legislation drafted would have seen blasphemy punishable with up to two years imprisonment.

However after receiving mounting criticism, the draft was removed, according to Justice Minister Costas Tsiaras.

“Only fundamentalist countries in Asia and the Middle East have laws like that,” said left-wing lawmaker, Spyros Lappas. “God does not need protection from a public prosecutor.”

The Greek Orthodox Church however begs to differ, claiming that the legislation would have assisted in “preserving the religious sentiment of the faithful”.

But Minister Tsiaras said that was not the point of the proposed legislation, and was not “a return to theocracy”.

READ: Refugee riots, fires, deaths as a result of ‘appalling’ conditions at Moria facility in Greece

He revealed that it was created over concerns of mounting tensions between local communities and far-right groups, and to counter radical protests recently witnessed outside newly-established migrant camps on the Greek mainland, as authorities relocate thousands of migrants and refugees.

One example over the weekend saw protesters barbecuing pork, alongside wine, just outside the walls of a camp, in protest against Muslim dwellers.

“But since the issue has created such a debate, we did not want it to monopolise the issue of criminal justice reform,” Minister Tsiaras said.