Explainer: Understanding the schism that led to the Autocephalous churches of Australia 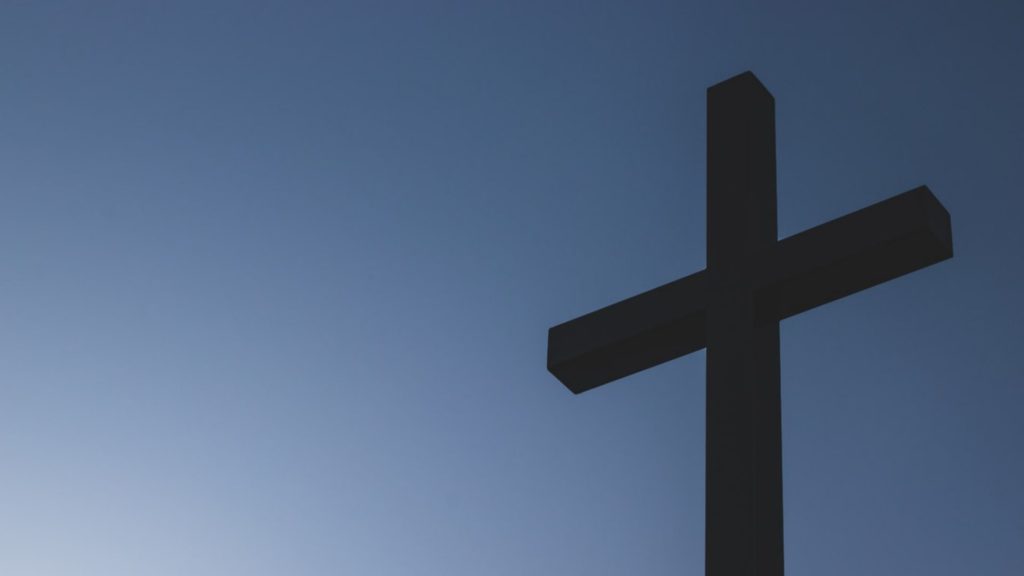 The Greek Orthodox Community of South Australia Inc (GOCSA) is not recognised by any mainstream Orthodox Church.

When Bishop Ezekiel was elected as Metropolitan Bishop of Australia and New Zealand in February 1959, he set about the restructuring of the Metropolis which was subsequently made an Archdiocese on 1 September 1959. He questioned and challenged the established practices and rights of the Communities.

This lead to friction that disrupted the social cohesion of Greeks with a division between those who supported the democratic Communities as opposed to the Archdiocese and clergy who ran parishes.

The Greek Orthodox Community of SA, along with Communities in Newcastle, Melbourne and Sunshine (Vic.), found cause to leave the Archdiocese. GOCSA left the Archdiocese on 25 September 1960, reporting easy ratification at a general meeting and moral support from Federation members. In response, Archbishop Ezekiel excommunicated the councillors who took this decision and suspended Fr Stylianos Stenos (which meant that his sacraments, as well as being outside the Church, were not recognised by the Greek state).

The Autocephalous Greek Orthodox Church of America and Australia was founded and registered on 4 June 1970 in South Australia. While the name was similar, the Constitution’s Preamble stated that the two were entirely independent aside from having the same Archbishop.

This entity was designed to cater solely for sacraments and spiritual wellbeing, but was prevented from any other involvement by the Communities – and that each community had to be absolutely independent. It was also sure to safeguard independence, making sure that the Archbishop and two-thirds of the financial members of each Community had to agree before being responsible to, subject to or influenced by any other religious authority.

The Autocephalous Greek Orthodox Church of America and Australia follows the Gregorian calendar (i.e. the ‘new calendar’), and do not deem themselves to have any canonical, spiritual or doctrinal differences with any other Greek Orthodox parish (whether within the Archdiocese or otherwise).