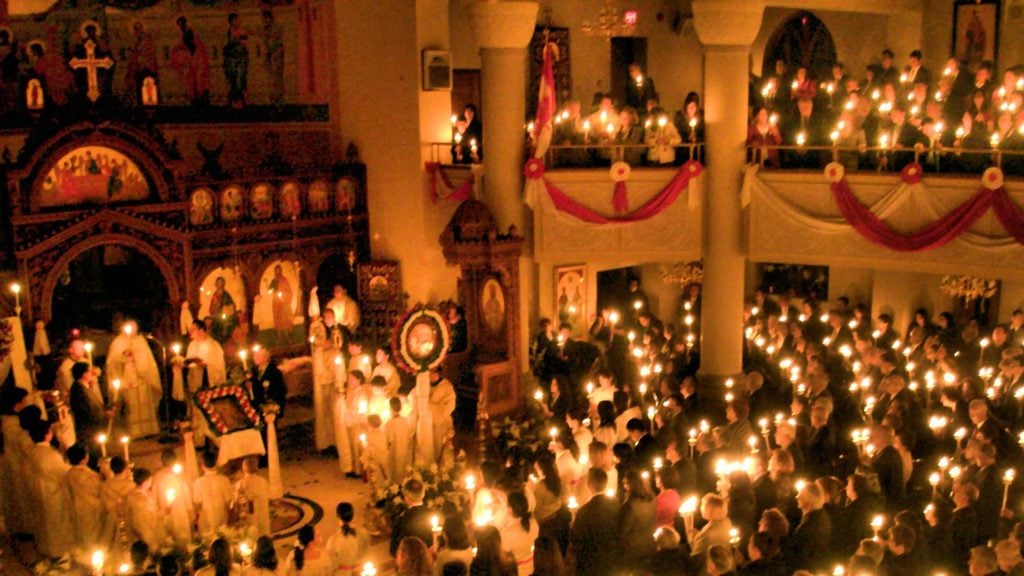 This week the Byzantine chant, or psaltic art, as practiced in Greece and Cyprus, has been added to Unesco’s Representitive List of Intangible Cultural Heritage of Humanity.

The Unesco report stated: “As a living art that has existed for more than 2000 years, the Byzantine chant is a significant cultural tradition and comprehensive music system forming part of the common musical traditions that developed in the Byzantine Empire.

“Highlighting and musically enhancing the liturgical texts of the Greek Orthodox Church, it is inextricably linked with spiritual life and religious worship.”

“Passed on aurally across the generations, its main characteristics have remained over the centuries: it is exclusively vocal music; it is essentially monophonic; the chants are codified into an eight-mode or eight-tone system; and the chant employs different styles of rhythm to accentuate the desired syllables of specific words,” the Unesco report stated.