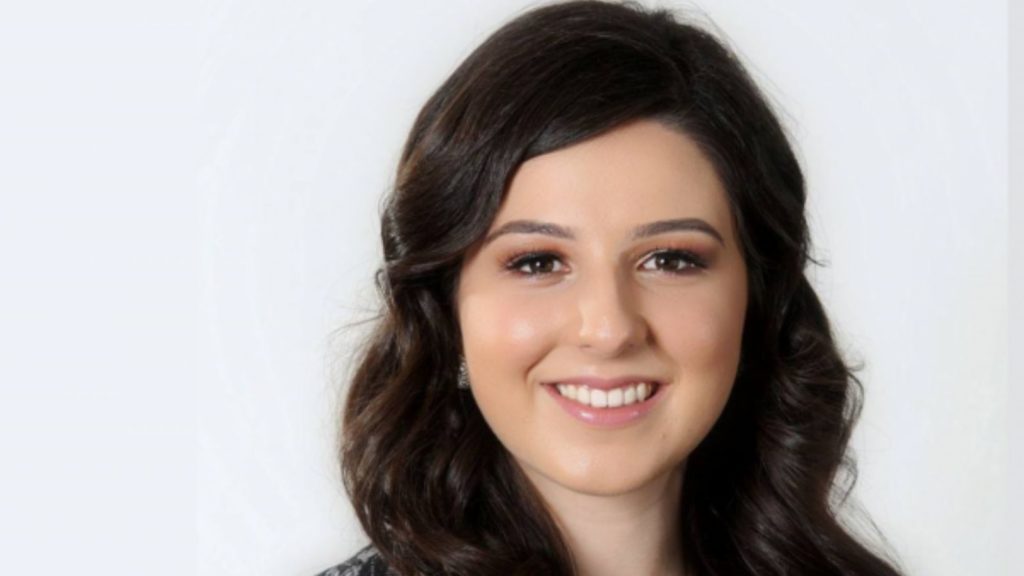 Whittlesea Mayor Emilia Sterjova deleted a social media post that outraged the Greek community. The original post showed her carrying the sun of Vergina at a function for students of the North Macedonian language, and she congratulated them for learning the “Macedonian language”.

The post was not in accordance with the Prespes Accord and drew criticism for making use of a flag using a Greek symbol in reference to the North Macedonian culture.

She gave an explanation regarding the post and referred to “death threats” launched against her however did not provide proof of or give details regarding these or whether she contacted the police to further investigate.

She wrote that the photos of the flag she held, “represented the language being studied by the students” showing that the Australian government official used a symbol not in alignment with the official line of Australia.

In my capacity as the Mayor of the City of Whittlesea, being a position I proudly hold as your representative, I recently attended a graduation ceremony for students who successfully completed their study of the Macedonian language. Language learning is for all students in schools within the City of Whittlesea, with individual students bringing their own linguistic and cultural background to their learning, whether this is English, the target language or various combinations of languages. Several photos of the graduation ceremony were posted on my Facebook account, including one that contained a flag I was holding that represented the language being studied by the students.

I was surprised by the negative response to my posting which included death threats against me, threats to remove me from the office of Mayor, threats to have me expelled from the political party I am a member of, and stalking threats necessitating the engagement of security services and police for my protection when attending certain future events.

By way of clarification, the posting of the subject photo was not intended to insult, or be disrespectful to, any member of the Whittlesea community. As your Mayor, I will continue to represent all community members without bias, and endeavour to achieve in conjunction with my Councillor colleagues the best outcomes for our community. I therefore look forward to continuing with my active program of representing Council at future events and meeting the wonderful people who live and work in our community.