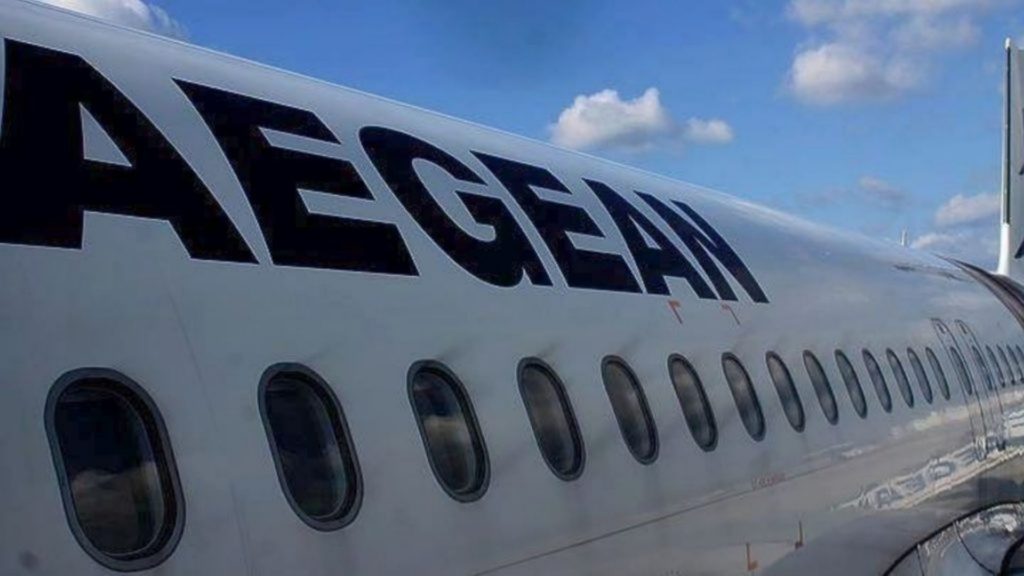 Under the deal with Airbus, the new aircraft is the first of an order of 46 new A320neo and A321neo aircraft to join the Aegean Airlines fleet. The final delivery of the aircraft is expected to be completed by 2024.

The new aircraft is part of a $6billion deal, made with support from a number of financial institutions, which included the early provision of 16 Airbus craft as part of the initial order made in June 2018 for 30 aircraft.

The agreement between Aegean and Airbus is the largest private investment to have been in Greece in recent years and represents a new chapter in the development of Aegean Airlines.