Istanbul’s Christmas past: Memories of Constantinople 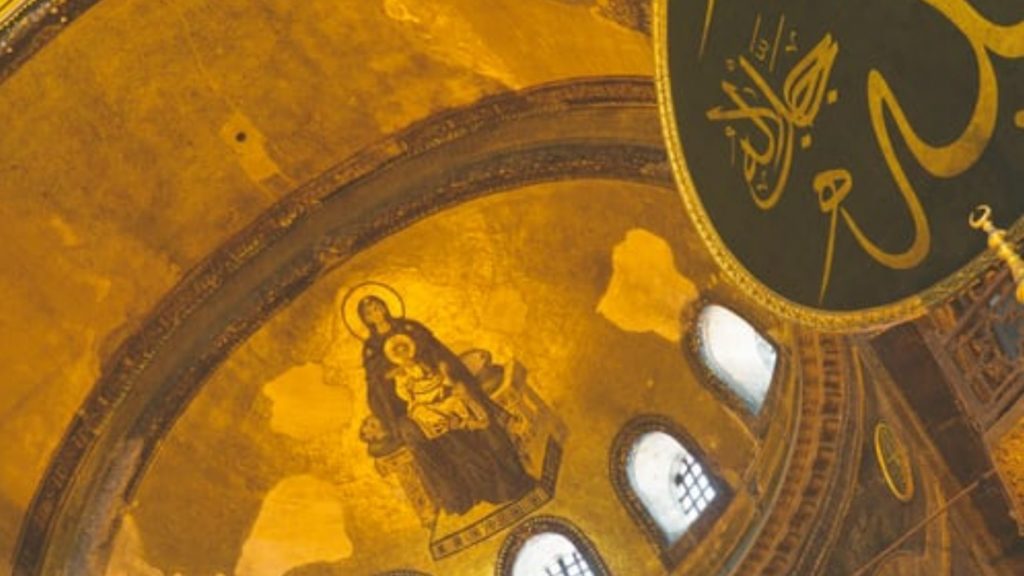 I remember Christmases of times past, attending mass at one of the few neighbourhood churches of Istanbul.

The Christmas spirit is felt differently there where the shrinking Greek population has either left or has been swallowed up by a vibrant, pulsating Muslim city that has grown to smother the cosmopolitan charm of the Constantinople of bygone years.

Gone is the city that Greeks remember when Christmases would be celebrated with the Armenians and other Christian groups.

All we have now are faded photographs of a pocket of Greeks that no longer exist.

Even Tatavla, once home to a robust Greek community, is now a spiritless place Turks call Kurtulus.

Of course, the centre of Greek Orthodoxy where the Greek Ecumenical Patriarchate is located comes alive at least twice a year during Christmas and Easter as Greek tourists flock to the city, filling up Saint George’s Cathedral at the Fener region.

It seems that all doors are flung wide in wait for these one-time visitors – apart from the main entrance of St George’s Cathedral that has remained shut since the then Patriarch was hung there in 1821, a Turkish retaliation to the start of the Greek War of Independence.

Bearing in mind the fact that it is the centre of world’s Orthodoxy, the cathedral is very modest thanks to a requirement by the Islamic laws of the Ottoman Empire that stipulated that non-Islamic buildings must be smaller and humbler than the corresponding Islamic ones. As for the Fener district, there are no wealthy Phanariotes there anymore.

The homes of these important Greek assistants to the Sultan lie in decay at the foot of I Megali tou Genous Sholi.

There’s nothing grand about the area these days, with goats tied up at rickety gates, and barefoot kids playing in the streets while mothers peer through tattered curtains.

Anatolia has washed out all the grandeur.

And we can only imagine the golden mosaics of Hagia Sophia and how much more impressive they must have been before they were covered by plaster in Islamification attempts prior to their later restoration.

READ MORE: UNESCO approval would be needed to turn Hagia Sophia into a mosque

The time of the Phanariotes has ended. And the Ottomans are long gone.

But Greek tourists are welcome.

“Hosh geldiniz, brothers,” say the Turks of today, welcoming. But my parents spoke to me of another time when we were giaours (non believers), but we smile for a while as friends though a flicker of mistrust makes it hard to be truly genuine in a place where Christmas includes the sound of an imam calling people to prayer and where the church bells tolls are muffled.

Yes, Christmas in the birthplace of Saint Basil is not what it used to be, but it is still meaningful as a Christmas of tears and heartbreak, memories and nostos. Sit still, and listen, and you might hear the Christians of Christmases past beckoning to be remembered.