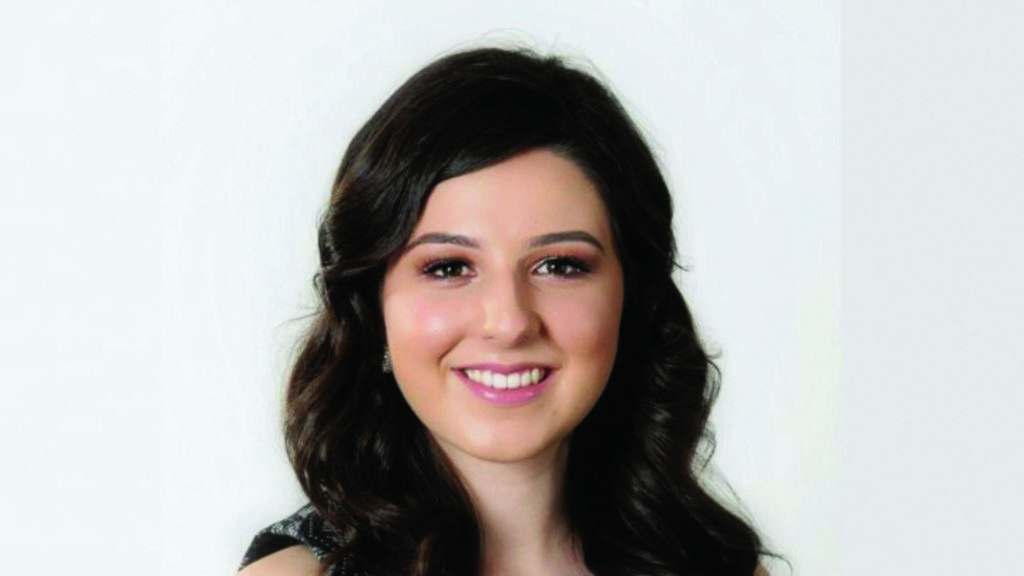 The attack on a man at a family-friendly restaurant in a north eastern suburb of Melbourne last week is believed to have been the result of tensions between Greek and North Macedonian communities.

The Age reported that police are investigating an incident in which a group of up to five men attacked a 26-year-old man at a Ribs & Burgers restaurant on McDonalds Road in South Morang on 17 December.

The men fled the scene after leaving the man with minor facial injuries. No arrests have been made.

Both the attackers and the victim had just been to the nearby City of Whittlesea Council meeting where a protest was to have been held in response to a Facebook post by the Mayor of Whittlesea, Councillor Emilia Lisa Sterjova, which showed a picture of her dancing with a flag of the Vergina Sun.

The sun symbol that had been used on the flag of the Republic of Macedonia in the 1990s after the break up of the former Yugoslavia. Greece objected to the use of the symbol as it deemed it an appropriation of a Greek cultural symbol.

Under the 2018 Pepsa Agreement with Greece, the country became known as North Macedonia and the Vergina Sun symbol was no longer to be used publicly.