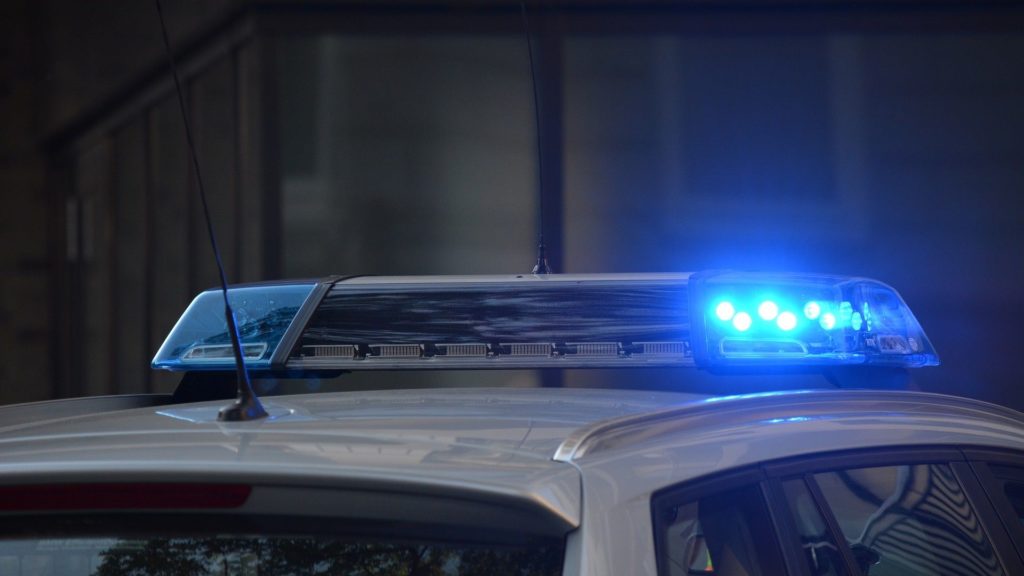 The case of a Greek Victorian man who was left paralysed during a police arrest four years ago is scheduled to be heard at court in a few months’ time.

Chris Karadaglis had his neck broken during an arrest at his Warrnambool home. Police were responding to a noise complaint on Melbourne Cup Day in November 2017, when they allegedly put Mr Karadaglis in a headlock and brought him to the ground while detaining him.

The 47-year-old was left quadriplegic and now three police involved in the incident have been charged with negligently causing serious injury.

“The charges follow an IBAC investigation, Operation Blackmore, into an incident that occurred in Warrnambool in November 2017,” the Independent Broad-based Anti-corruption Commission said in a statement on Thursday.

The scheduled court date is Monday 1 November with the matter appearing before Warrnambool Magistrates Court.

READ MORE: Yes, this is a deer, and was spotted in inner-city Melbourne