The world is your oyster when you have a Greek passport 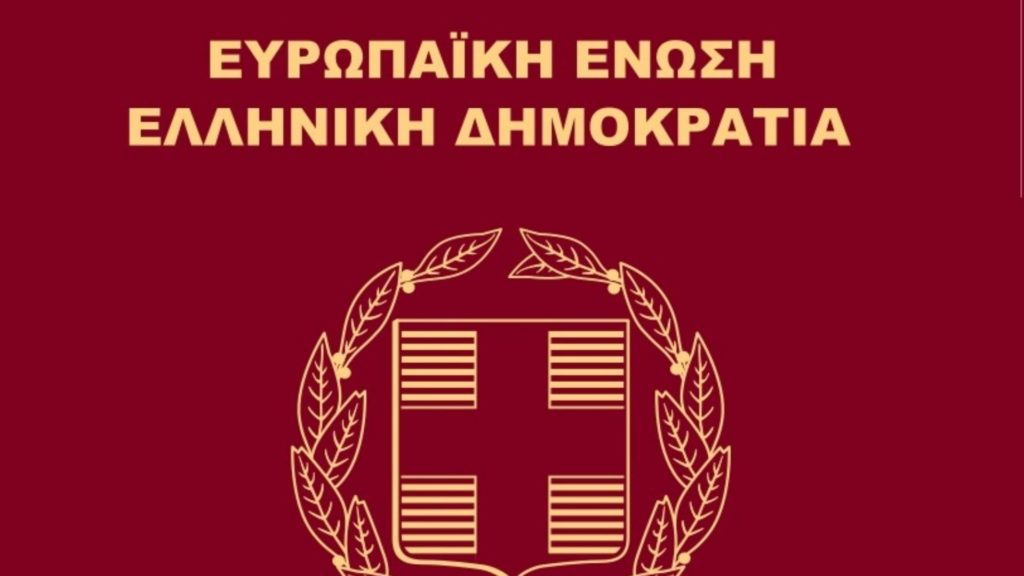 The Henley Passport Index ranks the Greek passport as the eighth best in the world. With it you can travel to 184 destinations worldwide without need of a visa. Photo: WikiCommons/Philly boy92

Greek passport holders can give themselves a pat on the back because they have in their possession one of the most travel-friendly documents in the world today.

According to the Henley Passport Index, Greece is ranked eighth along with Belgium, Norway, the United Kingdom and United States. That is one place above Australia, New Zealand and Canada.

The country that tops the charts though is Japan, followed by Singapore with Germany and South Korea in joint third spot.

The data used to calculate the Henley Passport Index is provided by the International Air Transport Authority (IATA) and looks at 199 passports and 227 travel destinations.

The index rates a country’s passport according to the number of destinations  a holder may visit without being required to apply for a visa.

A Japanese passport holder has no need for a visa for 191 destinations. The worst performing passport on the index is Afghanistan’s which allows for just 26 destinations which do not require a visa or allow for the processing of a visa on arrival.

A Greek passport holder has access to 184 destinations  without requiring a visa.