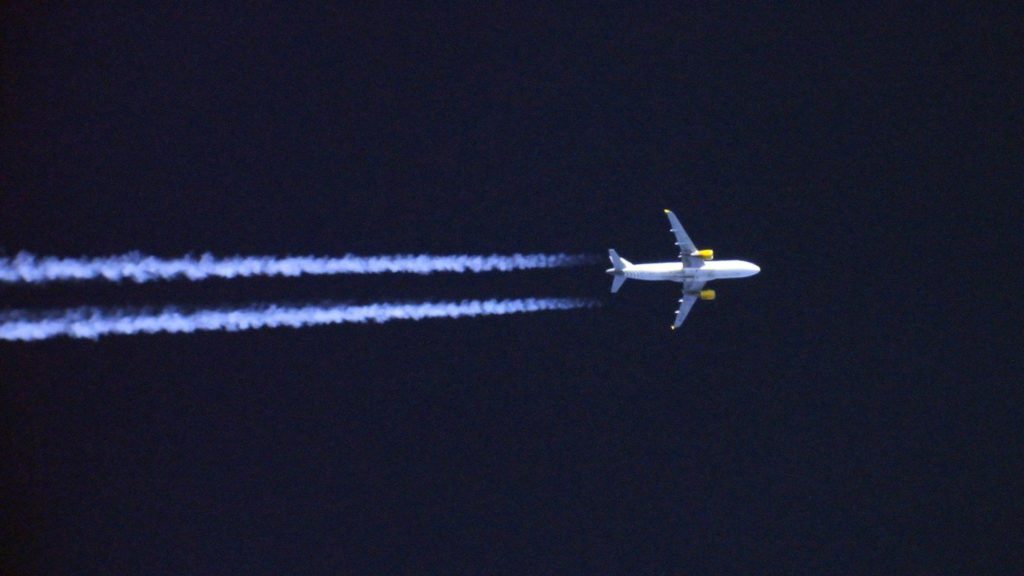 A British Air flight abruptly changed course over the Persian Gulf to avoid Iranian and Iraqi airspace and made an unscheduled landing in Athens. Photo: WikiCommons/sebastien lebrigand

A British Airways Boeing 777 which was on its way from India to the United Kingdom on January 8, abruptly changed course over the Persian Gulf to fly over Egypt and make an unscheduled landing in Athens.

The aircraft which had taken off from Mumbai changed course above Kuwait to fly over Saudi Arabia and on to northwestern Egypt rather than enter Iranian or Iraqi airspace.

According to the London-based Evening Standard, Flight BA134 which had left Mumbai in the early hours of Wednesday morning, overflew Cairo and Alexandria and landed in Athens at 8am local time.

The deviation in flight path to avoid Iraqi and Iranian air space followed in the wake of  Iran’s launch of 22 missiles on United States facilities in Iraq and the crashing of a Ukranian airliner after it took off from Tehran.

Indonesia’s national carrier Garuda Indonesia has diverted flights to Europe that fly over Middle Eastern airspace. Tumpal M. Hutapea, Garuda’s acting director of operations, said the airline would be re-directing its routes over from Iranian air space to northern Egypt and Greece.

However the Evening Standard reported that many air carriers were continuing to fly the air space of Iran and Iraq. It said that an Emirates flight, EK1 which took of from Dubai for Heathrow, shortly after the BA flight from Mumbai, continued on its normal route over the Persian Gulf.

Meanwhile, the United States Federal Aviation Authority issued a statement on January 8  that outlined flight restrictions prohibiting US civil aviation operators from operating in the airspace over Iraq, Iran, and the waters of the Persian Gulf and the Gulf of Oman.