Executive Director of CPF, Anni Mitropoulou, at the port of Naousa in Paros, during the placement of the SEABIN on 24/1. Photo: Supplied

An innovative Australian invention that tackles marine pollution is being tested at the moment in the waters of the Aegean Sea.

The floating Seabin, which was invented by two Australian surfers, Andrew Turton and Pete Ceglinski, was placed in the picturesque port of Naoussa, on the island of Paros, at the beginning of 2020. It was a gift donated to the Municipality of Paros by the Cyclades Preservation Fund and the company Experiential Yachting. It is the second system installed in the Aegean, following the placement of a Seabin in the port of Syros last summer.

Seabin is basically a floating rubbish bin that collects garbage from the sea. It has the yearly capacity to collect 90,000 plastic bags, 50,000 plastic water bottles and 110,000 microplastics, as well as oils, detergents and thousands of cigarette butts.

“The most important thing,” according to Anni Mitropoulou, executive director of the Cyclades Preservation Fund, “is the collection of microplastics, which cause the biggest damage to our environment. Research shows that each of us consumes 120,000 pieces of microplastics every year, as we find it everywhere. In our food, in our fish…”

The Municipality of Paros plans to place more Seabins around its coastline, in bays, marinas and the fishing ports to tackle sea pollution.

These environmental measures seem to be part of a much bigger picture. A mission is already underway to set Paros apart, as the first island in the Mediterranean to become plastic-free within the next three years.

The initiative is titled Clean Blue Paros and is part of the programme Clean Blue Alliance, run by the UK-based NGO, Common Seas. The organisation’s mission is to reduce plastic pollution in the seas by overhauling the waste management systems, eradicating single use plastics, changing legislation, and educating residents.

Most of the pollution found in the Mediterranean is plastic (95 per cent) and is linked to the tourism industry. This project on Paros is the world’s first-ever attempt to tackle plastic waste in a holistic way. In close collaboration with the Municipality of Paros and the island’s residents and visitors, Clean Blue Paros aims to create a more ecologically sustainable economy, by improving recycling on the island and engaging the communities to take part in the solution.

The island of Paros was chosen due to its small size, and the fact that being an island, it can be monitored.

The ultimate goal is to use this project as an example to be applied to larger communities worldwide.

The first step of the project will be to phase out plastic straws by this summer. Meanwhile the team is focused on providing incentives and alternative solutions to local businesses, encouraging them to phase out all single use plastics, such as water bottles, coffee cups, food containers and plastic bags. There are already 40 local businesses following these guidelines and are committed to implementing the change. Common Seas is confident that many more local businesses will follow suit once they realise the benefits of this ambitious project.

Supporting and assisting in the success of this project are the Cyclades Preservation Fund and World Wildlife Fund (WWF) Hellas. 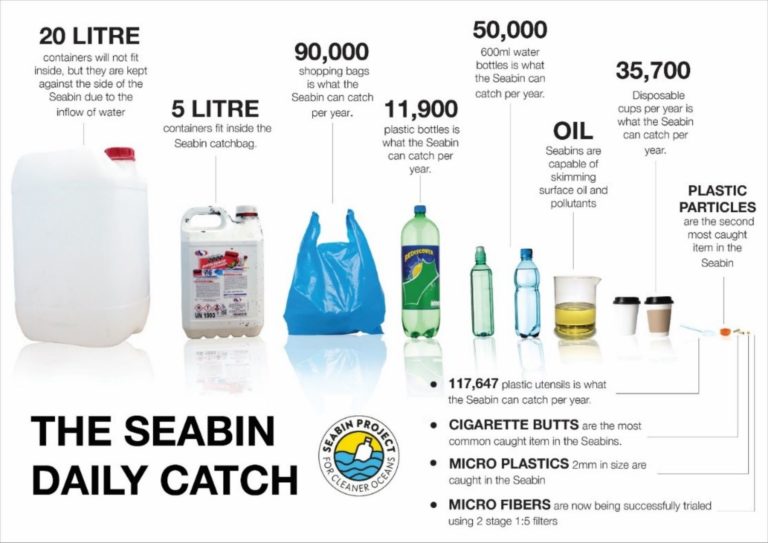